Rupert Murdoch’s 21st Century Fox confirmed Tuesday that the billionaire mogul will be replaced as CEO by his 42-year-old son, James, on July 1, an expected move that ushers in a new era at the film and TV company.

Rupert Murdoch, 84, will stay on as executive chairman, giving him firm control of the media empire he founded in the late 1970s. His eldest son, Lachlan Murdoch, 43, will share the title, a change from his current role as non-executive co-chairman and stepping into a job that calls for working closely with his younger brother in running the company.

Fox’s corporate functions, including television and film operations, will “jointly report” to Lachlan and James Murdoch, Fox said in a statement.

Chase Carey, who has worked at the company as president and COO since 2009, will become executive vice chairman but will leave on June 30, 2016.

The changes were expected after CNBC reported last week that the board’s next meeting will take up Rupert Murdoch’s succession proposals, which include elevating James Murdoch from his current title as co-COO. Several news organizations, including USA TODAY, confirmed the plans.

“It has always been our priority to ensure stable, long term leadership for the company, and these appointments achieve that goal,” Rupert Murdoch said in a statement. “Lachlan and James are each talented and accomplished executives and together, we, as shareholders and partners, will strive to take our company to new levels of growth and opportunity at a time of dynamic change in our industry.”

The succession plan was set in motion in March, 2014 when 21st Century Fox promoted James Murdoch to the post of co-COO. Lachlan Murdoch also was then named co-chairman, marking his return to the company after he left in 2005 to start Australian private investment firm Illyria. 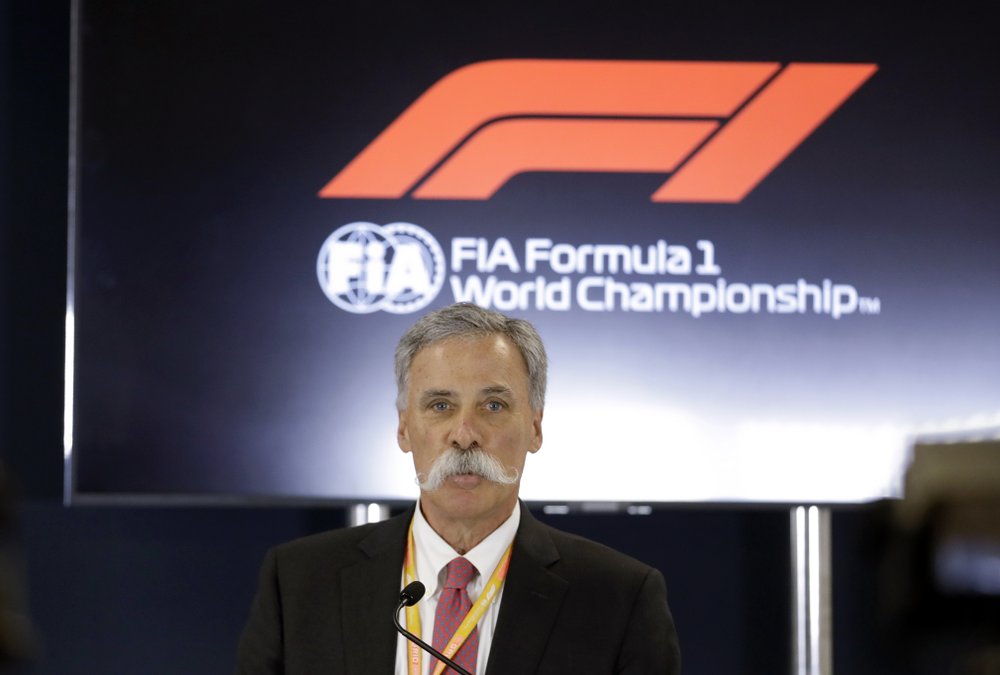 Timothy D. Padgett on If You’re Bored, I Suggest You Watch “The Chosen”