Today, Liberty Counsel renewed its offer to represent the Gloucester County school district at no cost to taxpayers, after the American Civil Liberties Union sued the county in federal court on behalf of a 16-year-old girl who self-identifies as a boy. The suit charges the school with sex discrimination because it refuses to allow Gavin Grimm access to the boys’ restroom.

The lawsuit seeks a court order requiring the school board to allow Ms. Grimm access to the boys’ restroom, even though she is biologically a female. The school did allow the young woman to use the boys’ bathroom for a reported seven months, but several students complained and the school board made alternative accommodations. The school designated a single stall restroom for both sexes, but Ms. Grimm was not satisfied and filed suit yesterday. The alternative accommodations policy “isolates Gavin,” the lawsuit says.

“A student is not free to override biology, as well as the safety, privacy, and religious concerns of others, and to demand admittance into opposite-sex restrooms and locker rooms,” said Mat Staver, Founder and Chairman of Liberty Counsel. “While students with gender confusion should be treated with respect, that does not include disrespecting other students by admittance into opposite-sex, private spaces.” 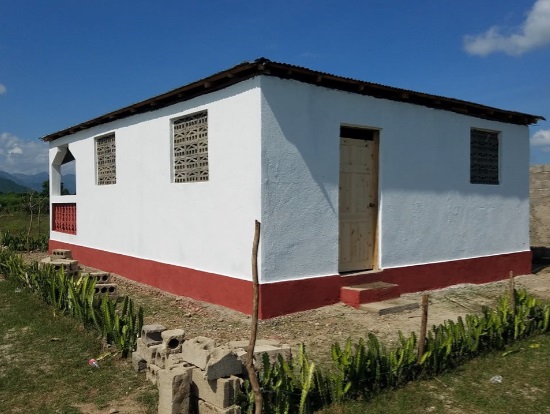 How a Holy Night Brought Peace, Healing to These World War II Opponents

Islamic Extremists Kill at Least 30 Christians, Rape 10 Women, and Abduct Several Others from Churches in Attacks on Villages in DRC