Aretha Franklin is planning a memorial to her father and brother at a Detroit church that will include gospel music and a soul food buffet.

The Detroit News reports (http://bit.ly/1HWnpI3 ) that people are being invited to share their memories of the Queen of Soul’s father, a minister and civil rights activist who died in 1984, and her brother, who died in 1989. Cecil Franklin managed Aretha Franklin’s career and also was a minister.

Admission is free and the event is open to the public. 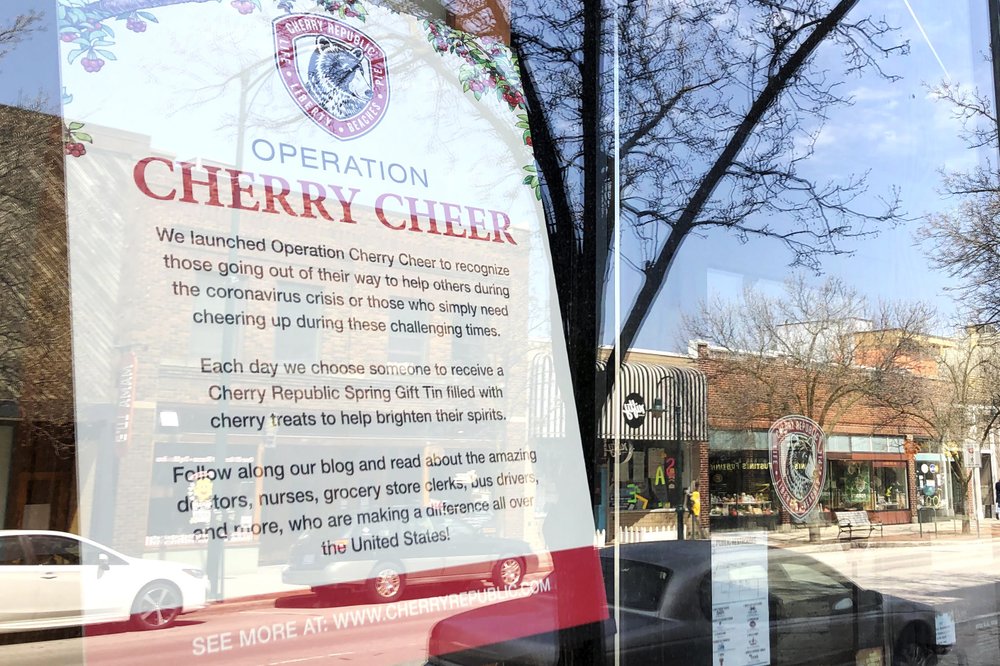