A closed-door auction to sell the assets of Family Christian Stores Inc. will resume at 11 a.m. on Tuesday, May 26, after four bidders failed to emerge as the winner after a late-night bidding session last week.

The outcome of the auction is critical for the nation’s largest chain of Christian book and gift stores because three of the active bidders have plans to liquidate, Biondo said.

The fourth bidder is Family Christian Acquisitions, an entity affiliated with Atlanta businessman Richard Jackson, who owns a controlling interest in the chain and is one of its largest creditors.

Liquidation probably would mean closing the 266 stores and laying off the chain’s 3,100 full-time and part-time employees before selling off the remaining assets.

The liquidation bids are “bad news if you’re an employee and interested in the ministries and what we’re involved in,” Biondo said. “We’re hopeful and grateful that Family Christian (Acquisitions) is at the table with strength and conviction.”

The four bidders went through two cycles of bidding before breaking for the Memorial Day weekend at 11:30 p.m. on Thursday, May 21, Biondo said. 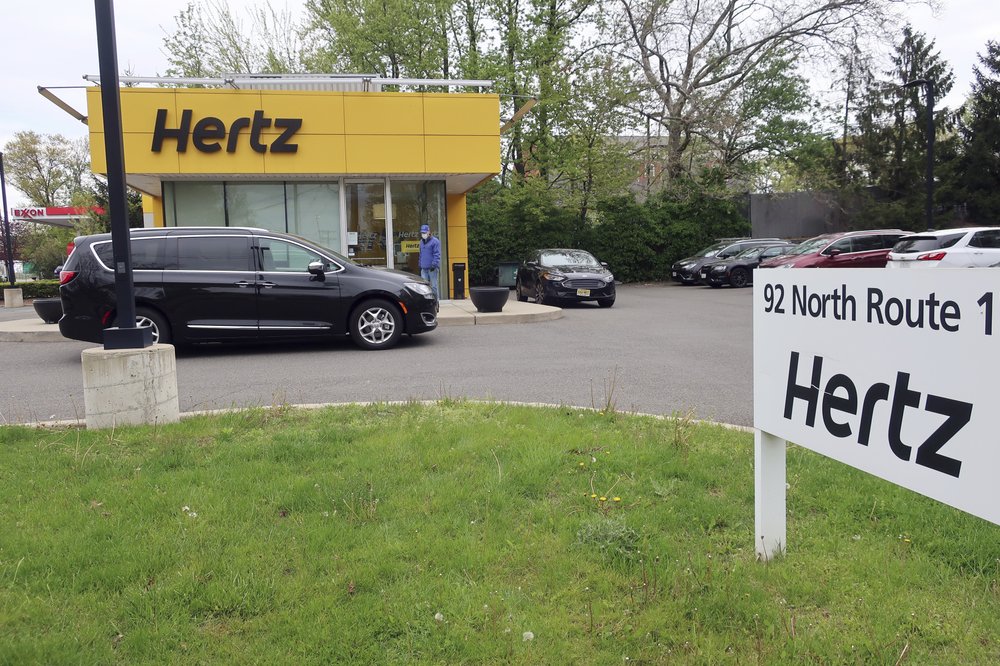 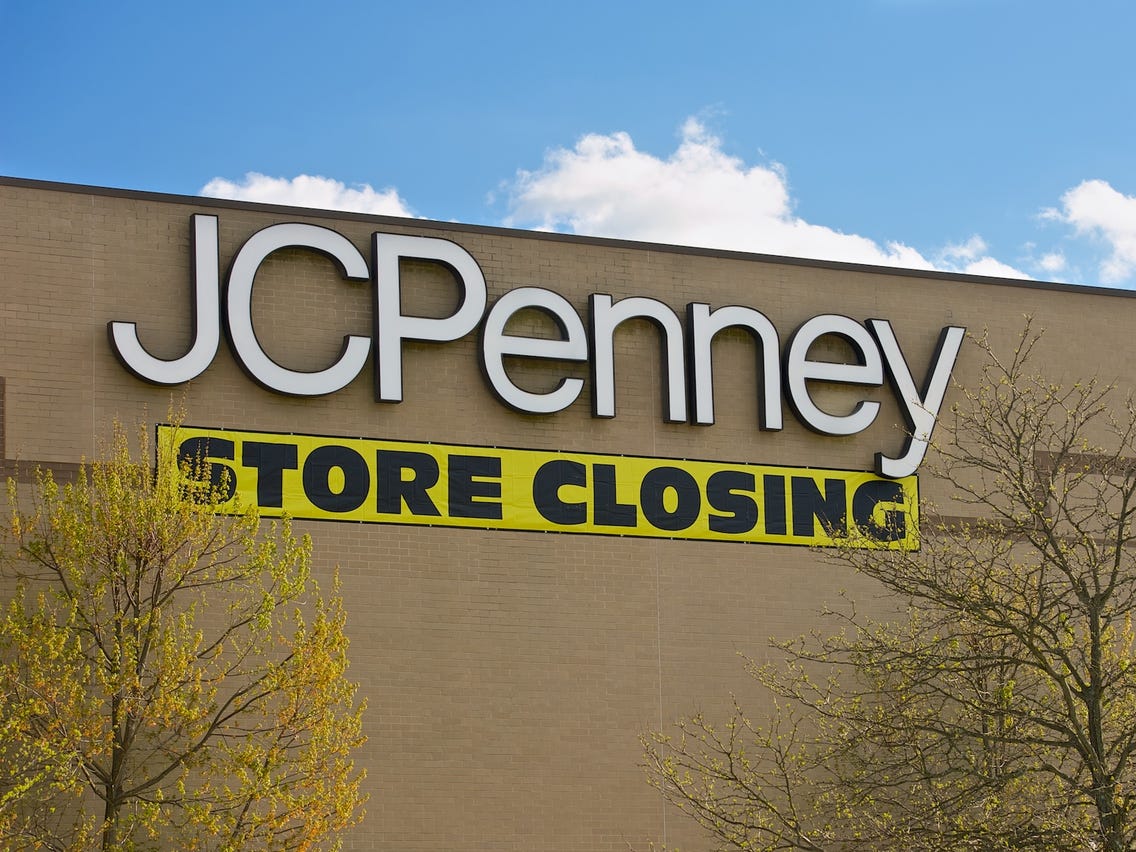