Disturbing police body camera videos show a Fredericksburg, Va., police officer using a Taser and pepper spray on a motionless and silent driver who was having a medical emergency, according to WTOP News.

The incident occurred on May 4 about 5 p.m. when three officers responded to multiple calls for a hit-and-run and driver traveling in the wrong direction in the northbound lanes of Jefferson Davis Highway near the University of Mary Washington pedestrian bridge, the report says.

The driver of a Hyundai, David Washington, 34, had struck a Jeep, crossed the median and hit a street sign, the report says. The car eventually came to rest in the middle of an intersection.

Body cam video shows Cpl. Matt Deschenes and Sgt. Crystal Hill arriving at the scene with their guns drawn and screaming at the driver to put his hands up, sometimes using profanities, WTOP notes.

Officer Shaun Jurgens was third on the scene, the report says. He initially approaches the car with his gun drawn, then circles behind a police cruiser and fires a Taser.

When the Taser does not appear to fully connect with Washington, WTOP reports, Jurgens pepper sprays Washington’s face. When Washington doesn’t get out of the car, Jurgens and Deschenes pull him out and onto the ground, where they put him in handcuffs.

Washington can be heard moaning, and saying, “I can’t breathe.” The report says Washington had a stroke and was taken to a local hospital. He has since been released and is recovering, police say.

Jurgens resigned from the city police department on May 14 but said in a statement to theFredericksburg Free Lance-Star that he did not violate any policies. The police department, however, decided that Jurgens’ use of force was not in line with department policies or training, the report says. 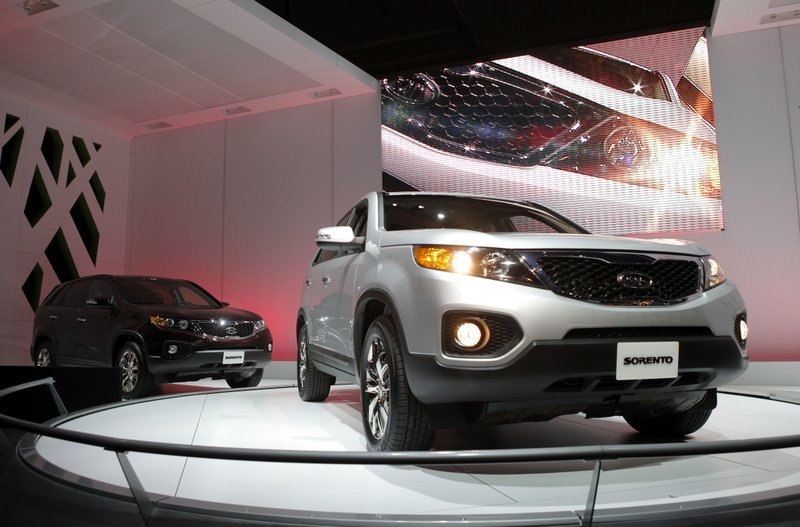