A recent graduate of Clay-Chalkville High School is gaining national attention for what he did at the graduation ceremony. While a medical emergency was taking place in the crowd, this young man went up to the podium and led the crowd in prayer.

ABC 33/40’s Edward Burch sat down with Christian Crawford to hear his story.

On Thursday night at Cougar stadium,while school administrators and medical personnel were helping a young woman in the crowd suffering a seizure, Christian Crawford got a nudge from faculty member Shannon Petty.

Crawford stepped up to the podium. “I said Lord, let Your will be done and I started opening my mouth,” said Crawford.

The message of faith and prayer rang out to nearly 1,000 people in the crowd. The video, courtesy of the Trussville Tribune, has gone viral. Principal Michael Lee was in the crowd helping when he noticed Crawford coming to the microphone.

“A lot of times you may feel nervous as a principal when a student steps to the mic impromptu like that,” said Lee. “But when I saw it was Christian, I knew there was nothing to be concerned about. If I had 1,400 Christian Crawford’s walking the hall, this would be a better place.”

Harvard-Bound Massachusetts High School Student Asks School to Give $40,000 Scholarship to Another Student

Annette Nance-Holt Nominated to be Commissioner of Chicago Fire Department 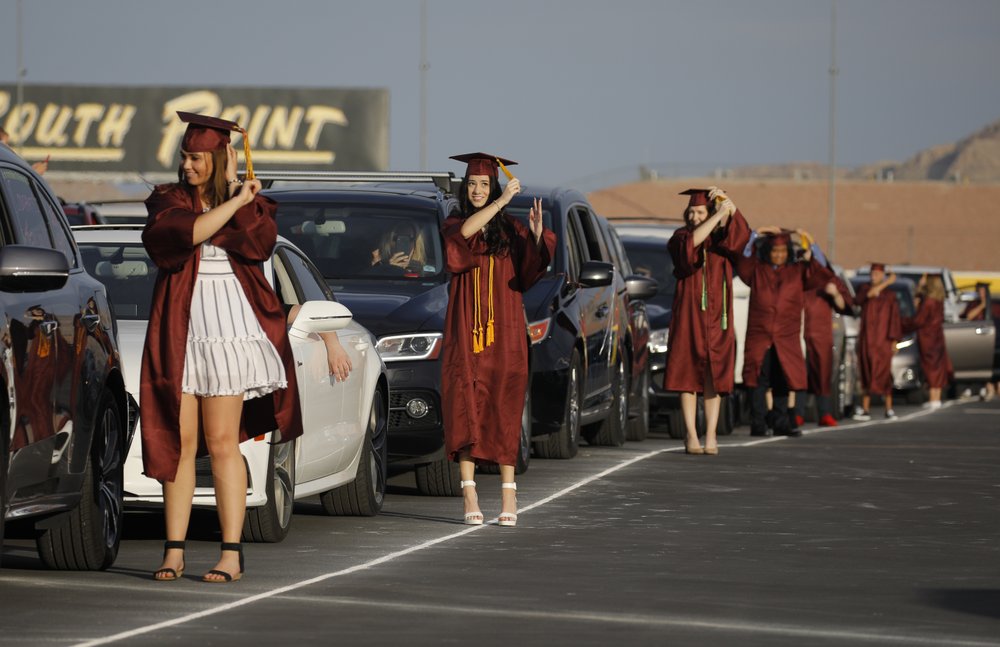 That’s thinking out of the box: In-person graduation ceremony held at the Las Vegas Motor Speedway