Verizon Wireless will pay $90 million and Sprint $68 million to settle charges that the mobile giants allowed phony charges on their customers’ monthly bills so they could keep a cut of the profit, federal regulators announced Tuesday. The two mobile providers had partnered with third-party vendors that sell premium text messaging services, such as daily horoscopes, trivia and sports scores.

But consumers who hadn’t signed up for the services were being billed anyway, typically about $9.99 a month, according to the Federal Communications Commission and several state attorneys general. Regulators said they launched an investigation after receiving numerous complaints that the carriers had refused to refund the charges.

Both companies said in statements emailed to reporters on Tuesday that they had stopped allowing premium text messaging before the government investigation began. Sprint spokesman Jeffrey Silva said the company had already returned “tens of millions of dollars” to its customers. “This settlement gives our customers who believe they were wrongfully billed for (premium text messaging) services the ability to get a refund, and allows Sprint to continue to focus on enhancing the customer experience,” Silva wrote. Verizon Wireless spokeswoman Debra Lewis said the settlement “reflects Verizon’s continued focus on putting customers first.” She added that the company had “rigorously protected” its customers from unauthorized charges.

Most of the money paid by the providers under the settlement will be used to refund duped consumers. Verizon’s $90 million settlement stipulates that at least $70 million will go toward a “consumer redress program,” $16 million will go to states, and $4 million is for fines. Sprint’s $68 million settlement includes $50 million for a consumer program, $12 million for state governments and $6 million in fines. Verizon Wireless said it had set up a website where consumers can get more information. 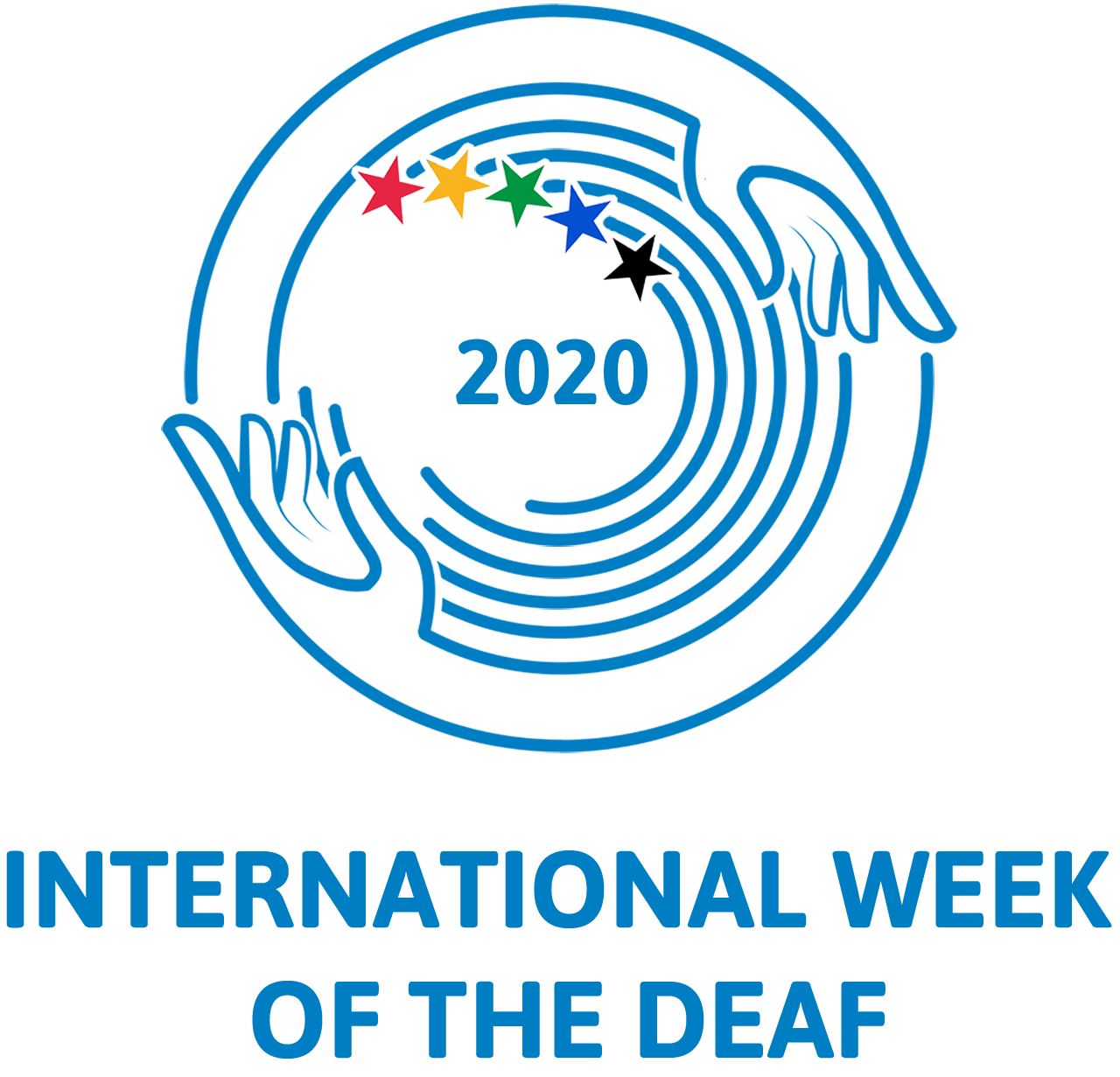 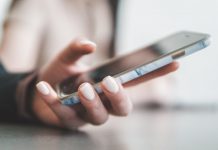 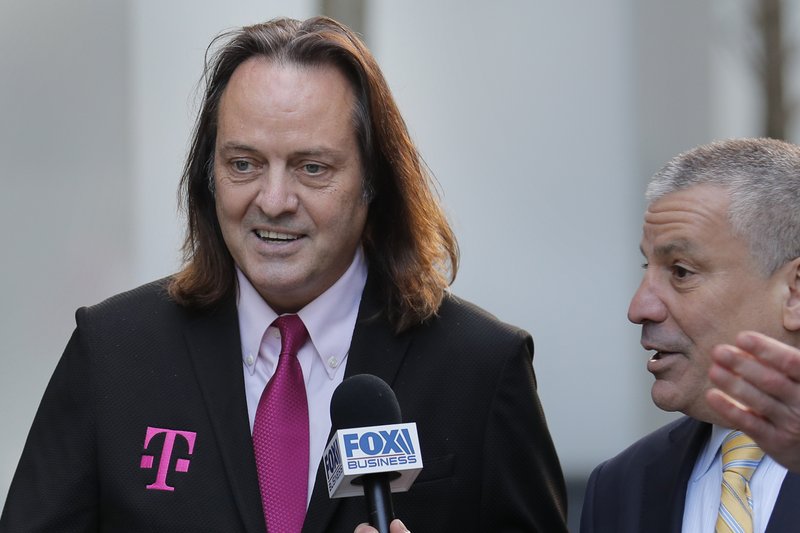 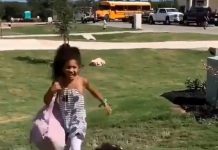 WATCH: Adorable Moment Toddler Waits with Open Arms to Give her Older Sister a Hug as She Arrives Home from School