A big sinkhole discovered Friday near the driving range of a southwest Missouri golf course is attracting the attention of geological experts.

The hole, which is 80 feet wide and 35 feet deep in some places, was created by two separate sinkholes that formed near the entrance to Top of the Rock golf course near the resort town of Branson, Martin MacDonald, conservation director for Bass Pro Shops, told The Associated Press in a telephone interview.

Geologists say such sinkholes are fairly common in the Ozarks because of its karst topography, a feature in which water is constantly circulating through bedrock below the ground. That’s why the region has so many sinkholes and caves, including Lost Canyon Cave, an attraction at the Big Cedar complex, MacDonald said.

The initial focus Friday was ensuring the safety of the public and facilities, none of which were in danger, geological engineer Gary Pendergrass said. Next week, engineers will conduct a more in-depth investigation to determine the best way to replace the 7,000 cubic feet of material displaced by the hole, he said.

But before the hole is filled, it will be explored if there’s anything to learn about karst topography.

“From the Top of the Rock perspective, it’s not what you want to have,” MacDonald said. “But we’ll see if we’ve got anything unique down there.”

Doug Gouzie, associate professor of geology and sinkhole expert at Missouri State University, told the Springfield News-Leader that the sinkhole could have been caused by an undiscovered cave and that recent heavy rains likely played a huge role. 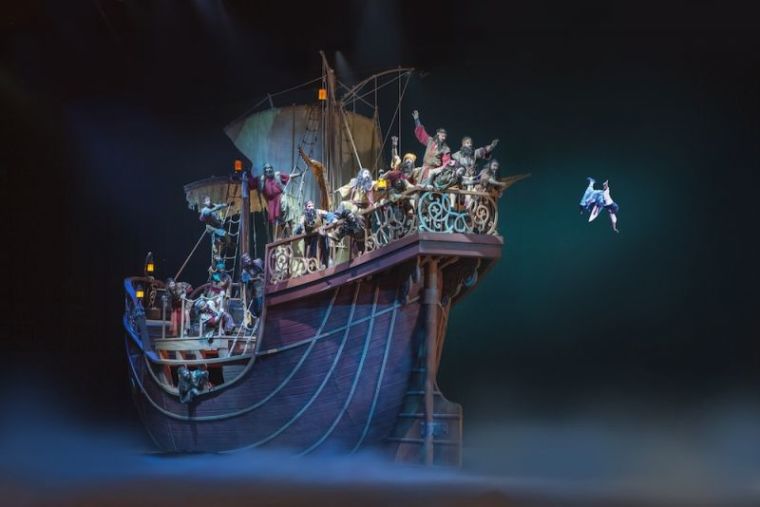 Jill Duggar Responds to Backlash Over Her Wedding Anniversary Instagram Photo Showing a Copy of the Kama Sutra Book Next to a Bible, Calling...