Josh Hamilton is done with his personal spring training and ready to rejoin the Texas Rangers.

The slugger is set to fly Sunday to Cleveland to meet the team for the start of a three-game series against the Indians. The opener Monday is four weeks to the day after Texas finalized a trade to reacquire the 2010 AL MVP from the Los Angeles Angels.

“I am excited about it,” Hamilton said Saturday night, after his final scheduled game at Triple-A Round Rock was rained out. “It’s been a process from surgery to now, to work hard and get healthy and mentally focused.”

An All-Star in each of his previous five seasons with Texas (2008-12), Hamilton went to Arizona for extended spring training the day after April 27 deal with the Angels. He played a few games there, then spent the past two weeks with Round Rock or Double-A Frisco.

During 12 games in his minor league rehab stint, Hamilton hit .364 with one homer and six RBIs.

“I feel good. My body is where I think it should be, close to being, before going up,” he said earlier Saturday. “And my at-bats over the last five or six games have felt pretty good. I’m seeing pitches, putting good swings on balls.”

Hamilton, who turned 34 on Thursday, was on the 15-day disabled list while recovering from right shoulder surgery on Feb. 4. He never reported to the Angels this spring after the offseason that also included his self-reported relapse with alcohol and cocaine.

In two seasons with the Angels after signing a $125 million, five-year free agent contract in December 2012, Hamilton hit .255 with 31 homers and 123 RBIs. He played only 89 games for Los Angeles last year because of injuries.

The slugger hit .305 with 152 homers and 506 RBIs in 647 games during his first stint in Texas. Hamilton led the majors with a .359 batting average in 2010, the season he was also the MVP of the AL Championship Series and the Rangers went to the first of consecutive World Series.

The Rangers sent Hamilton back to Round Rock after he played at Frisco on Wednesday, saying then that they would re-evaluate his status this weekend. He found out after the rainout that he was headed back to the majors.

“Well, I had some good at-bats tonight,” Hamilton joked.

Hamilton had been watching recent Rangers games, including their 15-4 win Saturday in New York when they had a 10-run third inning against the Yankees.

“That’s pretty fun, that’s what I expect when you talk about Rangers baseball,” he said. “Putting runs up, having fun, looking in the dugout and seeing guys cutting with each other, being kids. If that continues to happen, we’ll do good things.”

Texas finishes its series against the Yankees on Sunday night before heading to Cleveland for the reunion with Hamilton.

MLB teams have the option of a patch with “Black Lives Matter” or “United For Change” on a jersey sleeve as well as stenciling... 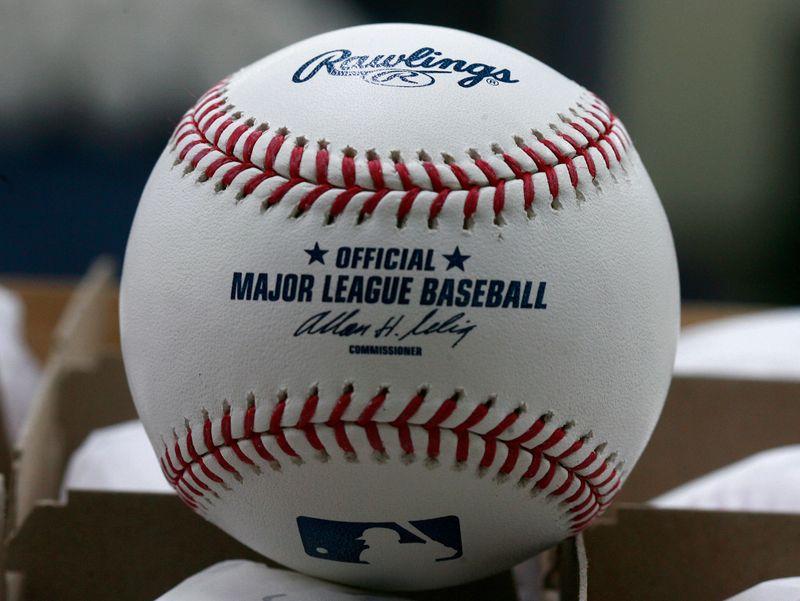