Jamie Foxx’s recent rendition of the national anthem during Saturday’s Mayweather-Pacquiao fight probably was more interesting than the fight itself. And not in a good way. Many on social media blasted Foxx for his performance and wondered why didn’t he just sing it without all of the showmanship.

Foxx spoke out about his lackluster performance during a Tuesday appearance on The Ellen Degeneres Show.

“I sung the national anthem; now some people were a little upset by how it went down,” Foxx stated. “But here’s the thing, what happened in the ring, my inner ears were out and I’m singing with an organ, so I can’t hear what the organ is doing with the big crowd. So, some of it was a little off. But I think in the arena, it killed. The telecast, it was a little off, but we still love America.”

WATCH: Nick Cannon Teams Up With Kierra Sheard-Kelly to Release Rendition of Fred Hammond’s “No Weapon” 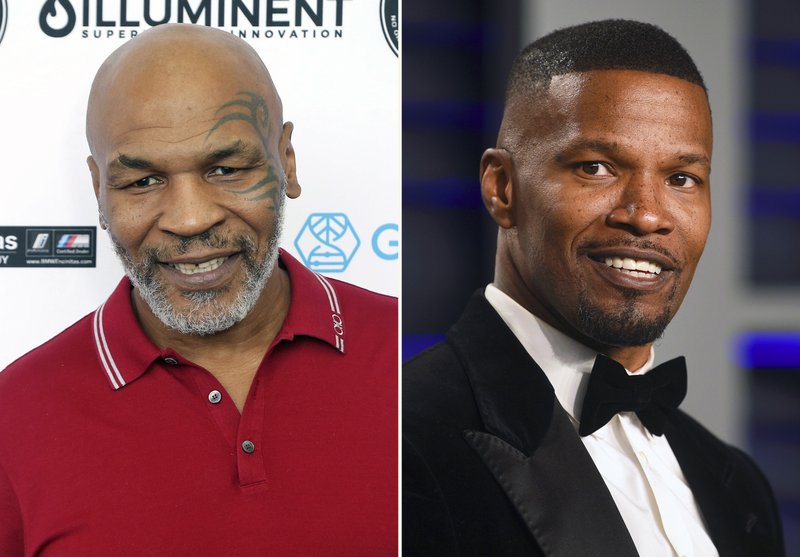