The death toll from Texas flooding continued to climb on Tuesday, as many areas remained inaccessible and authorities warned of more trouble to come.

At least 11 people were killed in Texas, four of them in Houston. Authorities believe one of the dead might be one of three people who went missing after tumbling from a capsized boat, but that has not been confirmed, authorities said Tuesday.

Seven people in Oklahoma died in flooding and storms since Friday, authorities said.

That included eight people staying together in a vacation home in Wimberley, which was swept off its stilts by a tsunami-like “wall of water” that roared down the Blanco River over the weekend following a wave of torrential rain, Hays County Commissioner Will Conley said.

Search-and-rescue operations were continuing, on land and from air, across a landscape where centuries-old trees had been ripped away by the 44-foot storm surge. “It looks like a savannah,” Conley said.

Seventy homes were destroyed, and another 1,400 properties were damaged. If not for a phone notification system, “God knows how many people we would have lost,” Conley said.

In Houston, officials believe the number of severely damaged homes could reach 4,000.

Among the confirmed dead in Texas were a 14-year-old boy found inside a storm drain in Desoto, and Alyssa Ramirez, 18, a homecoming queen who was driving home from her prom in Devine when floodwaters swept her car off the road.

Two victims in Houston were under or in submerged cars, and a third involved a capsized boat, officials said. The body of a man was also found in a vehicle in Williamson County, north of Austin, authorities said.

Another seven people were killed in storms and flooding in Oklahoma from Friday to Monday, including a Claremore firefighter who died during a water rescue, and a 33-year-old woman who died in a storm-related traffic crash in Tulsa.

A 48-year-old woman was killed Monday after a tornado struck Bryan County, the Oklahoma Department of Emergency Management said. A total of 11 people have died in the state due to storms since May 5, the department said.

While officials continued searching for victims, meteorologists said the region should brace for more severe thunderstorms and tornadoes that could batter the south-central United States, including Texas and Oklahoma, and trigger more flash flooding. 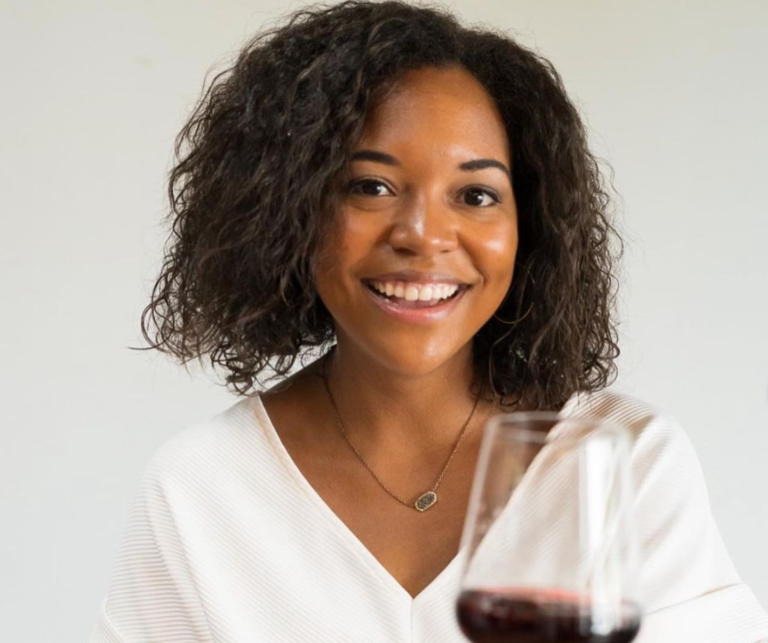