Gospel singer Cissy Houston is speaking out, lamenting that her granddaughter Bobbi Kristina Brown’s condition has not improved.

“She’s the same, she’s not progressing at all,” Houston told Entertainment Tonight in an interview Saturday. “She’s not gone yet, but you know, whatever the Lord decides, I’m ready for her…I have nothing to do with that. That’s His job. It’s His territory, you know? And I understand it.”

The 22-year-old Bobbi Kristina, only child of Whitney Houston and Bobby Brown, was hospitalized three months ago. She was found unresponsive in a bathtub in her Roswelll, Georgia, home on Jan. 31. While she is no longer in a medically-induced coma, her condition has not bettered.

Houston, the late Whitney Houston’s mother, will perform Saturday at Gospelfest in New Jersey where she will sing “The Blood that Jesus Shed for Me,” and told ET that the lyrics have special personal significance. 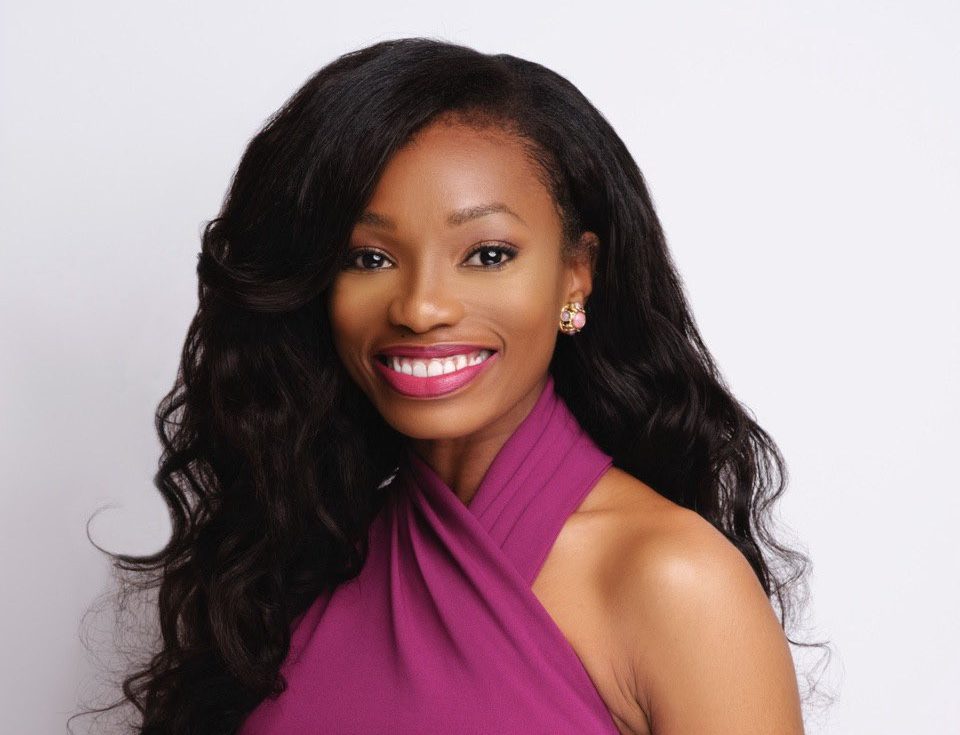 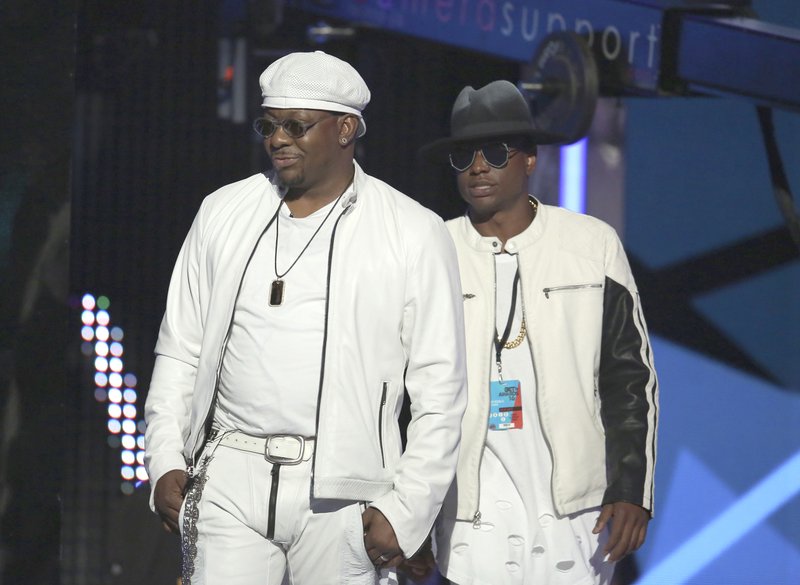