The Iowa House began its work session on Thursday with a modern pagan blessing by a Wiccan faith leader as a group of Christians elsewhere in the state Capitol solemnly recited their own prayers.

Wiccan priestess Deborah Maynard of Cedar Rapids stood at the podium in the House chamber and issued a call to “God, Goddess, Universe, that which is greater than ourselves to be here today.” She spoke of the fire that “gives us light and passion” to help people be passionate about their work for the people of Iowa, and by the “water that flows through our blood and stirs our emotions,” to help see the inherent worth and dignity of every person.

Maynard, who is also known as a “cabot witch,” is believed to be the first Wiccan leader to offer an invocation at the Iowa Legislature. After she spoke, House Speaker Kraig Paulsen, R-Hiawatha, shook Maynard’s hand, but more than half of the 100 House members were not present for the opening prayer with some reportedly boycotting her remarks. Rep. Rob Taylor, R-West Des Moines, who is a Protestant, turned his back to the podium as Maynard spoke, saying it was a way for him to peacefully protest.

Wicca is a neopagan, witchcraft religion developed in the 20th century that is symbolized by a five-pointed star within a circle. It is considered a diverse religion with no central authority. Many Wiccans believe in magic. Maynard, 43, who works as a project manager for an eastern Iowa business, is the leader of the Covenant of Unitarian Universalist Pagans in Cedar Rapids.

Rep. Liz Bennett, D-Cedar Rapids, who invited Maynard to offer the invocation, says she considers the House chamber to be a place that should be open to everyone. She says she’s known Maynard for years, adding that she has also invited two Christian pastors and a Jewish rabbi who have offered daily prayers in the House.

“When we say we believe in religious freedom and we believe in religious liberty, that means that we don’t endorse one religion over another as a government,” Bennett said. “And in fact, when you look at other countries who do show preference or endorsement for one religion over another, you can see it’s not a very good situation. That’s something the founders of our nation knew.”

Pastor Michael Demastus of the Fort Des Moines Church of Christ organized a group of Christians who prayed at the Capitol on Thursday morning in response to Maynard’s appearance. He said he doesn’t dispute Maynard’s constitutional right to pray as she wishes, but he would rather have legislators hearing lessons from the God of the Bible.

“We feel that this is completely out of sync with the traditions of our state and our nation to seek guidance from the occult. We believe it is just not a good idea,” Demastus said. He noted that Thursday marked an annual day at the Capitol for the Network of Iowa Christian Home Educators, and hundreds of Christians were expected.

Rep. Taylor said he prayed often the past several days about how to respond to the Wiccan prayer. “I thought to myself, ‘What would Jesus do?’ Jesus would be in the chamber from my perspective. He would passively protest and then he would seek that individual out and have a peaceful conversation with them about why his way was the best way, and so that is what I did today.”

Connie Ryan Terrell, executive director of the Interfaith Alliance of Iowa, said she applauded Bennett for inviting Maynard and “bringing a breath of diversity to the Capitol of Iowa.”

“Like it or not, our Legislature has a long-standing tradition of opening their sessions with prayer or a brief meditation,” Ryan Terrell said. “The only real stipulation is that it be respectful of other religious beliefs. A person who is a Wiccan has every right to provide that prayer at the request of a legislator. Quite simply, it is disingenuous for some legislators and conservative religious groups to create a public outcry against a minority religion when they often cry wolf about their own religious rights being under assault.”

It’s routine for Republican and Democratic legislators to invite clergy from around the state to offer prayers and non-denominational readings to open daily sessions of the Iowa House and Senate. In recent days, for example, the House heard prayers offered by Mohammad Kahn from Mosque An-Noor of Des Moines, who was a guest of Rep. Ako Abdul-Samad, D-Des Moines, and by Pastor Richard Hendricks of the gay-friendly Metropolitan Community Church of the Quad Cities in Davenport, who was a guest of Bennett.

“We call this morning to God, Goddess, Universe, that which is greater than ourselves to be here with us today. By the Earth that is in our bones and centers us, may all here remember our roots and those whom we are here to represent.

By the fire that gives us light and passion, may all here remain passionate about the work that must be done for the people of Iowa.

By the air that gives us breath and logic, may all here find thoughtful solutions to the problems that are presented.

By the water that flows through our blood and stirs our emotions, may all here draw on that emotional intelligence which helps us to see the inherent worth and dignity of every person.

We call this morning to Spirit, which is ever present, to help us respect the interdependent web of all existence of which we are a part. Be with this legislative body and guide them to seek justice, equity and compassion in the work that is before them today.

Blessed Be, Aho, and Amen.” 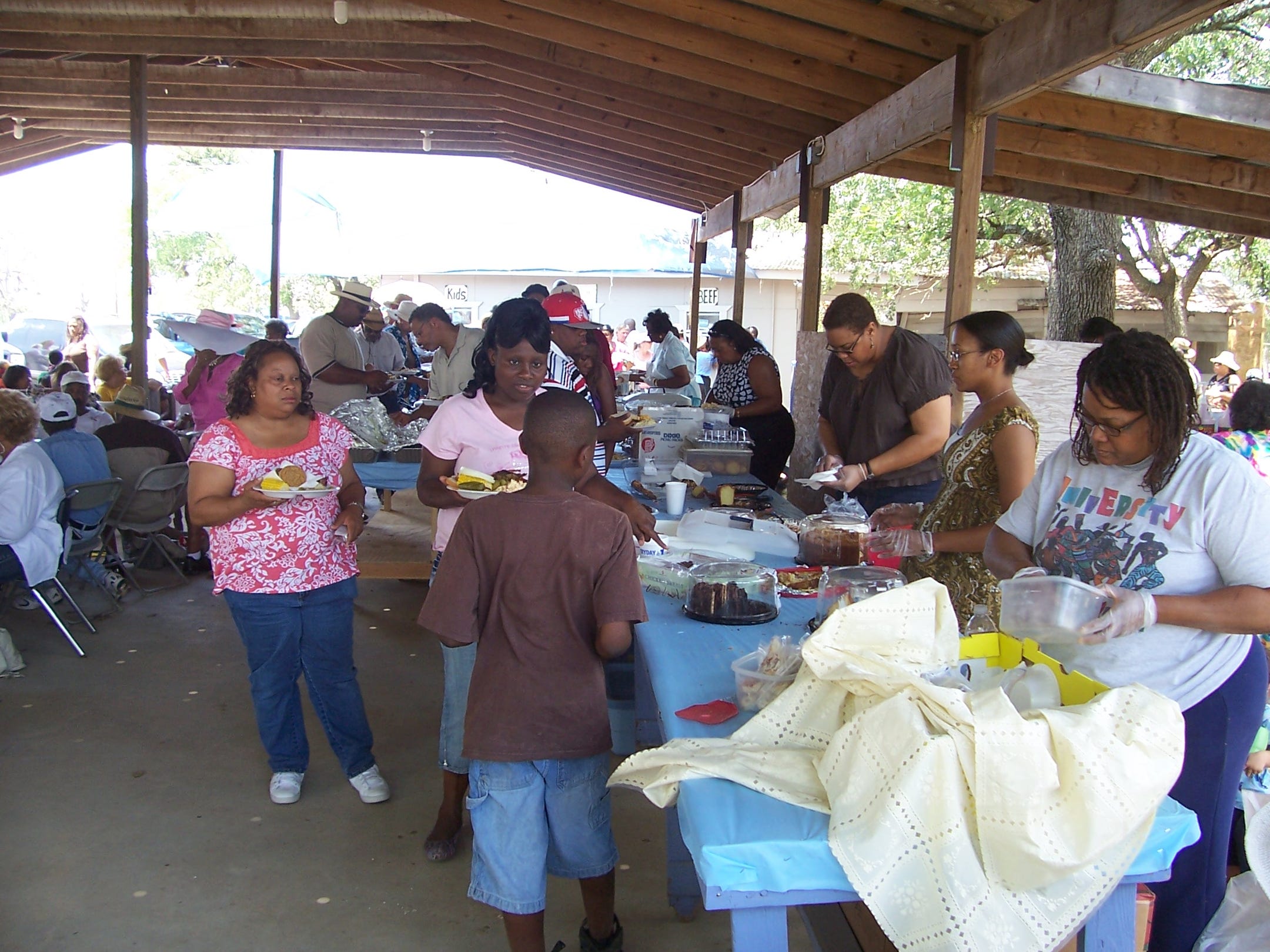