Stephen Curry hit six 3-pointers during a 39-point night, and the Golden State Warriors cruised to 109-98 victory over the New Orleans Pelicans on Saturday, completing a sweep of their first-round playoff series.

Klay Thompson added 25 points for the Warriors, the NBA’s top overall seed, who will wait to host Game 1 of their second-round series against the winner of the Portland-Memphis matchup.

Draymond Green added 22 points and 10 rebounds for Golden State, which raced to a 67-54 halftime lead and widened the gap to as many as 24 points in the second half before the desperate Pelicans briefly cut their deficit to single digits in the final minutes.

Curry had eight rebounds and nine assists in Game 4.

Anthony Davis had 36 points and 11 rebounds to close out what has been a remarkable third season for the Pelicans’ 22-year-old franchise player. He just didn’t have quite enough help.

Eric Gordon had 29 points and Ryan Anderson added 10, but New Orleans needed more than that as Golden State shot 50.6 percent, including 13 of 24 from 3-point range.

The Pelicans, who had been competitive in their first three losses, said they had no intention of giving up, no matter how bleak their series deficit looked. They looked competitive early on, shooting 50 percent in the first half, but Golden State’s accurate perimeter shooting made effective defense a difficult proposition.

Then, needing a strong third quarter, the Pelicans instead struggled offensively, hitting only 5 of 18 shots.

The Warriors led 87-63 on Harrison Barnes’ dunk late in the third quarter, and the lead was still 21 entering the fourth.

Warriors: F David Lee, hampered recently by back soreness, was in uniform and available to play for the first time in the series. He did not play, however. … Four of Green’s first five assists were on 3s made by Curry and Thompson, meaning he figured in 34 first-half points. … The Warriors hadn’t swept a seven-game series since defeating the Washington Bullets in four straight in the 1975 Finals. … As a player, Warriors coach Steve Kerr made 84 3s in 128 playoff games. Curry has 84 in 23 playoff games.

Pelicans: The Pelicans wound up with no fast-break points, compared to 20 for Golden State. … New Orleans shot only 22.7 percent (5 of 22) from 3-point range. Gordon was 3 of 9 from deep.

The Warriors, who needed a 20-point, fourth-quarter comeback to win Game 3 after falling behind by double digits early, got off to their more usual fast start in Game 4. They shot 56.8 percent in the opening half, hitting nine of 14 from 3-point range. Green made eight of his first 10 shots, including 3 of 4 from deep, for 20 points. Curry started 6 of 10 for 20 points, including 4 of 5 from 3, and Thompson started 6 of 9 for 15 points. Golden State finished the half with an 18-0 advantage in fast break points. 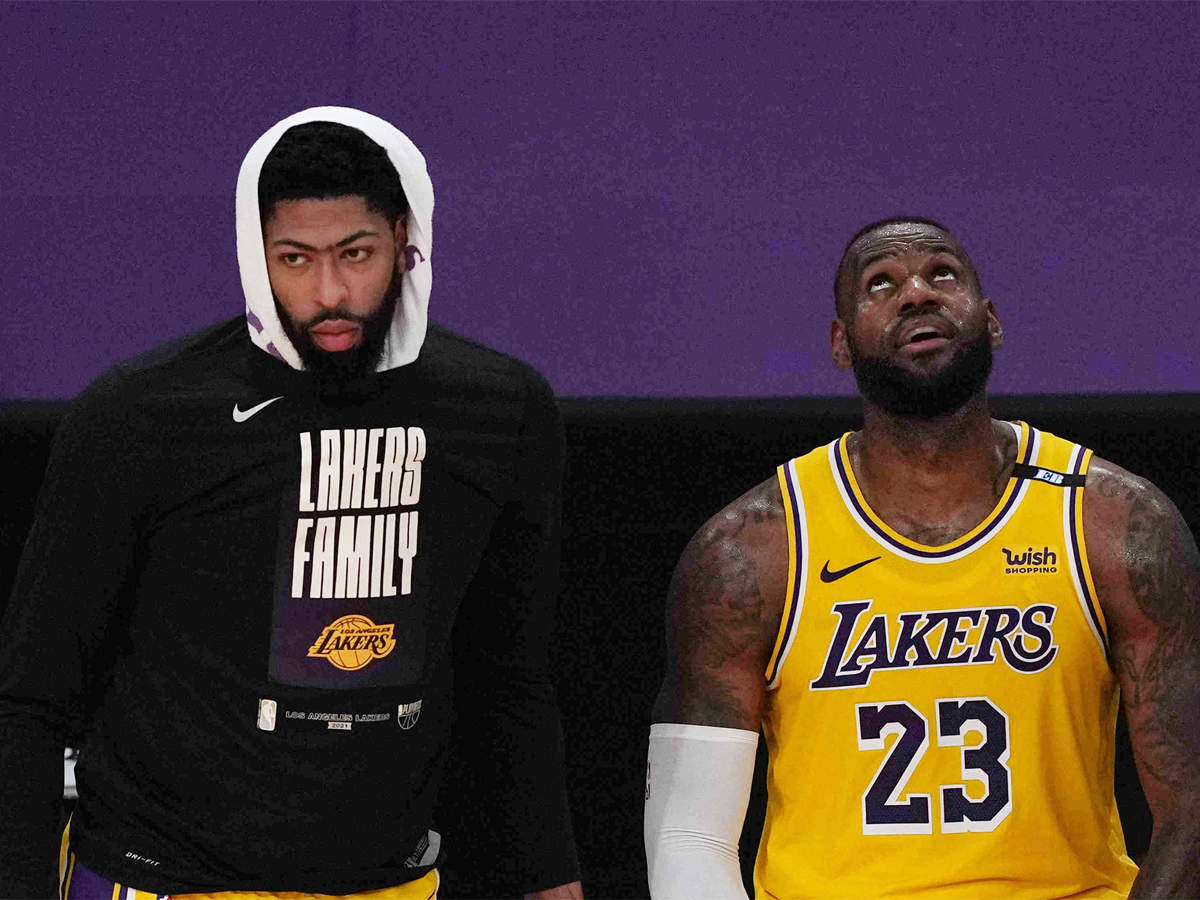