In the latest crackdown on social media in Turkey, the country banned access to Twitter and YouTube after images of a prosecutor held hostage by far-Left militants were published by media and users on Monday.

The ban comes a year after the same networks were blocked in the run-up to local elections in March 2014. In the period leading up to the websites being blocked, recordings purportedly suggesting corruption among Recep Tayyip Erdoğan’s – then-prime minister – circle were shared online.

Turkish media and Reuters said the ban was an order from the court after individuals had complained. Later the news agency reported a Turkish prosecutor sought the ban and that Ibrahim Kalin, a presidential spokesman, said the ban ordered by an Istanbul judge related to the picture of Mehmet Selim Kiraz.

The photograph depicted the slain prosecutor – though alive in the image – with a gun held to his head and a masked hostage.

Mr Kiraz was held for several hours in Istanbul’s Çağlayan courthouse before a dramatic rescue effort by Turkish security forces ended with Mr Kiraz dead as well as the two gunmen.

“The demand from the prosecutor’s office is that this image not be used anywhere in electronic platforms,” he told a news conference in Ankara. 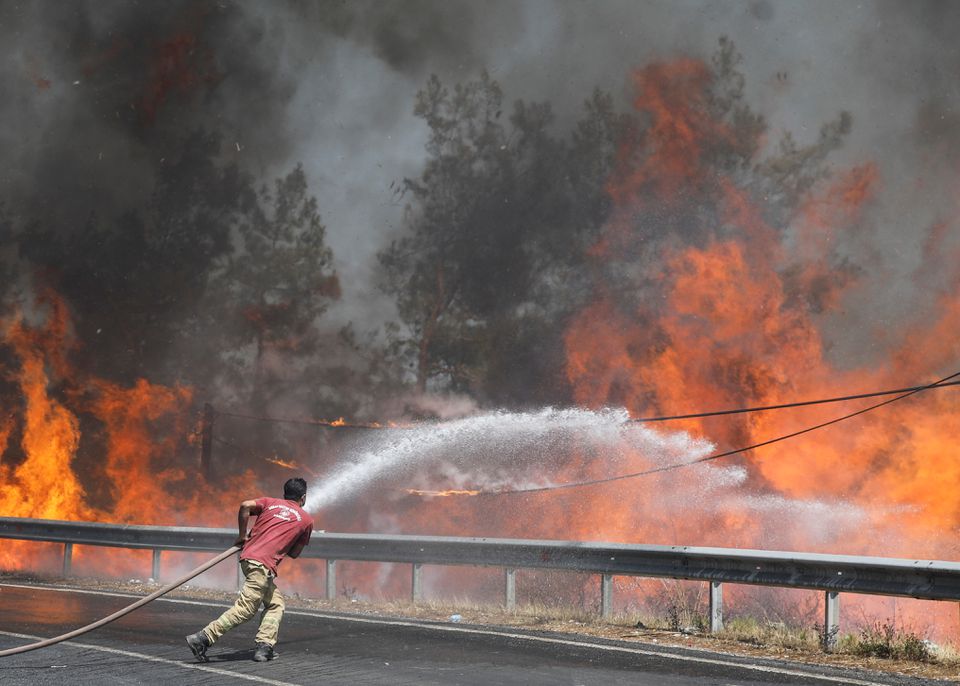