Funeral services are to be held on Monday for Freddie Gray, the 25-year-old black man whose death from a spinal cord injury while in police custody has set off protests that took a violent turn over the weekend.

As Mayor Stephanie Rawlings-Blake issued a “call for peace,” the Baltimore police said Sunday that 35 people — 31 adults and four juveniles — had been arrested, and that six officers had sustained minor injuries Saturday night as demonstrators smashed a storefront window, threw rocks and bottles, and scuffled with officers in riot gear outside Camden Yards, the Orioles’ downtown baseball stadium.

The authorities described the fracas as “isolated pockets” of chaos after a largely peaceful march through downtown. Appearing at a church with a congressman and two dozen religious and community leaders, Mayor Rawlings-Blake accused protest leaders from outside Baltimore of inciting the violence with inflammatory language.

“Many of the people who weren’t from our community were, in essence, trying to hijack the very raw emotions of some of those who live in Baltimore and were expressing anger over the death of Mr. Gray,” Ms. Rawlings-Blake said. “Some of the people from outside were inciting,” she said, with “go out there and shut this city down kind of messaging.”

Mr. Gray’s funeral is scheduled for Monday morning at the New Shiloh Baptist Church, a well-known congregation in Northwest Baltimore that was led for decades by the Rev. Harold A. Carter, who preached on the radio. His son, the Rev. Harold Carter Jr., will preside.

Another prominent Baltimore pastor, the Rev. Jamal Bryant of the Empowerment Temple, will deliver Mr. Gray’s eulogy. Pastor Bryant led some early demonstrations in Baltimore, but skipped the protest on Saturday and appeared at night at City Hall with the mayor to appeal for calm.

His spokeswoman said Sunday night that members of a group called Families United for Justice, which represents family members of other black men who died after confrontations with the police, will be in attendance “to support the Gray family.”

Baltimore has a history of tense relations between the police and black residents, and while Mayor Rawlings-Blake and the police commissioner, Anthony Batts, have said they are trying to make improvements, Mr. Gray’s death has clearly opened a deep wound in this city in which nearly two-thirds of the population is black.

Mr. Gray was chased and restrained by the police on bicycles at the Gilmor Homes, a public housing development in Northwest Baltimore, on the morning of April 12; a cellphone video of his arrest shows him being dragged into a police transport van, seemingly limp, and screaming in pain.

The police have acknowledged that he should have received medical treatment immediately at the scene of the arrest, and have also said that he rode in the van unbuckled, prompting speculation here that he may have been given a “rough ride,” in which he was intentionally jostled. After officers got him to the police station, medics rushed him to the hospital where he slipped into a coma and died on April 19. 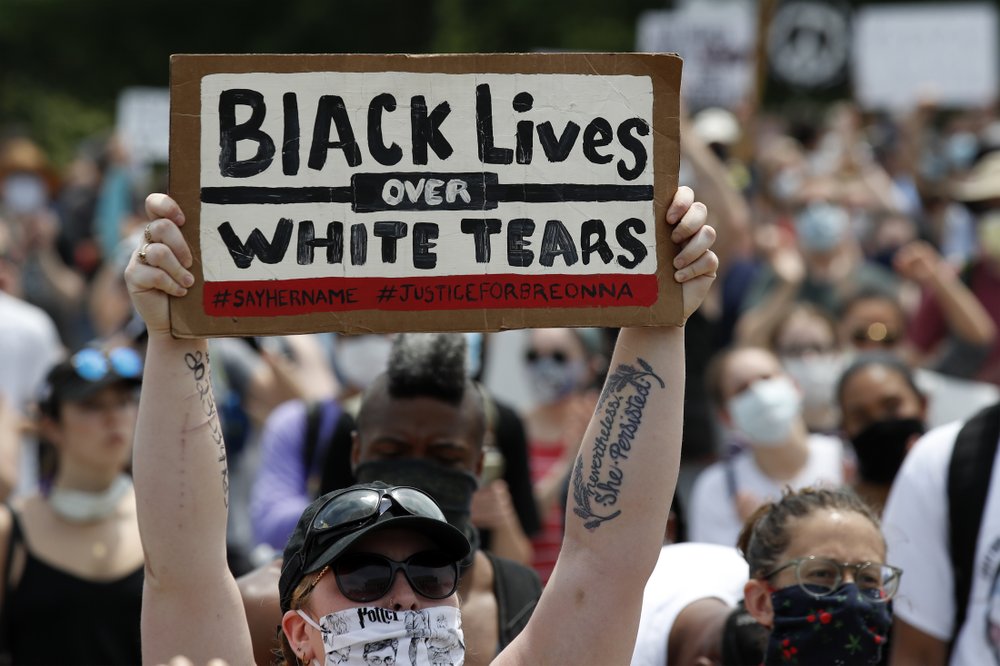