Al Qaeda’s Yemen affiliate is expanding its footprint amid the chaos in the country and even providing guidance to the Somalia terror group that claimed responsibility for last week’s deadly terror attack at a university, an intelligence source told Fox News.

The warning underscores the growing threat posed by Al Qaeda in Yemen at a time when the advance of Shiite rebels has effectively created a power vacuum in the country, with the unrest stalling what had been a robust U.S. counterterrorism operation there.

The intelligence source told Fox News that the affiliate is providing guidance to Somalia’s al-Shabaab on how major plots — like the attack at Garissa University College in Kenya that killed nearly 150 people — can support their regional ambitions.

The intelligence source said Al Qaeda in Yemen is providing guidance and fighters, and sharing bomb-making techniques that account for the more sophisticated vehicle-borne explosive devices now being recovered in the region.

In mid-March, for instance, FBI investigators found a Toyota Hilux with IEDs welded to the floor and back-seat of a vehicle that had been tracked by the FBI from Somalia to Kenya.

Al Qaeda’s affiliate also got a boost last week by taking advantage of the fall of Mukalla — the capital of Yemen’s largest province, Hadramawt. Militants freed about 300 inmates from the city’s main prison. About one-third of the prisoners released are militants with Al Qaeda in Yemen, and one of the group’s top regional commanders, Khaled Batarfi, was among them. 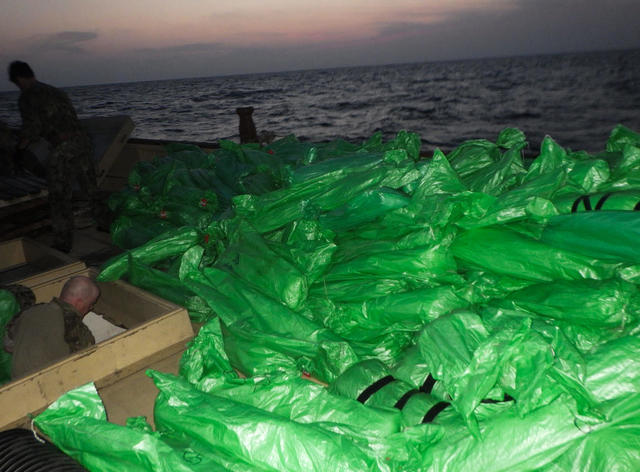