Finally, after 12 years of legal wrangling, and eight years after becoming baseball’s home-run king, Bonds was declared a clean man.

Bonds was cleared Wednesday of all charges involving steroid use, with his felony obstruction conviction overturned by the U.S. Court of Appeals for the Ninth Circuit in San Francisco, and finally he will get all of the luxuries afforded him.

He is permitted to vote again.

He can even run for public office.

He has the right to buy guns, shoot guns and carry guns.

And, if he chooses, he can travel abroad without restrictions.

“Today’s news is something that I have long hoped for,” Bonds said in a statement. “I am humbled and truly thankful for the outcome as well as the opportunity our judicial system affords to all individuals to seek justice.

“I would like to thank my family, friends and all of you who have supported me throughout my career and especially over the past several years. Your support has given me strength throughout this process, and for that I am beyond grateful.

“This has been a long and strenuous period in my life; I very much look forward to moving beyond it. I do so without ill will toward anyone.

“I am excited about what the future holds for me as I embark on the next chapter.”

Maybe now, the Giants will even accelerate their plans to hire him as a full-time employee, making him a special assistant and appointing him as an official ambassador.

Oh, and that other privilege you were wondering about?

Entrance to the National Baseball Hall of Fame in Cooperstown, N.Y.

Love it or hate it, nothing will change.

Bonds’ obstruction conviction, you see, has never kept him out of the Hall of Fame.

And this court’s decision won’t put him in the Hall of Fame.

If that were the case, Roger Clemens would have been in the Hall two years ago after going to court and being found not guilty on six perjury and obstruction charges.

Yet Clemens has never received more than 37.5% of the vote in his three years on the ballot.

Bonds has never gotten more than 36.8%, far shy of the 75% needed to walk through baseball’s golden door.

As cruel as it might sound, this changes absolutely nothing.

There are no Hall of Fame voters, at least publicly, who appear to be willing to change anything in light of this news.

They still staunchly think Bonds used steroids. They look at the record-setting 73 home runs in a single season. The size of his muscular body. His head.

The Supreme Court and every court in the land can make every legal ruling they want, but they aren’t going to change the court of public opinion. 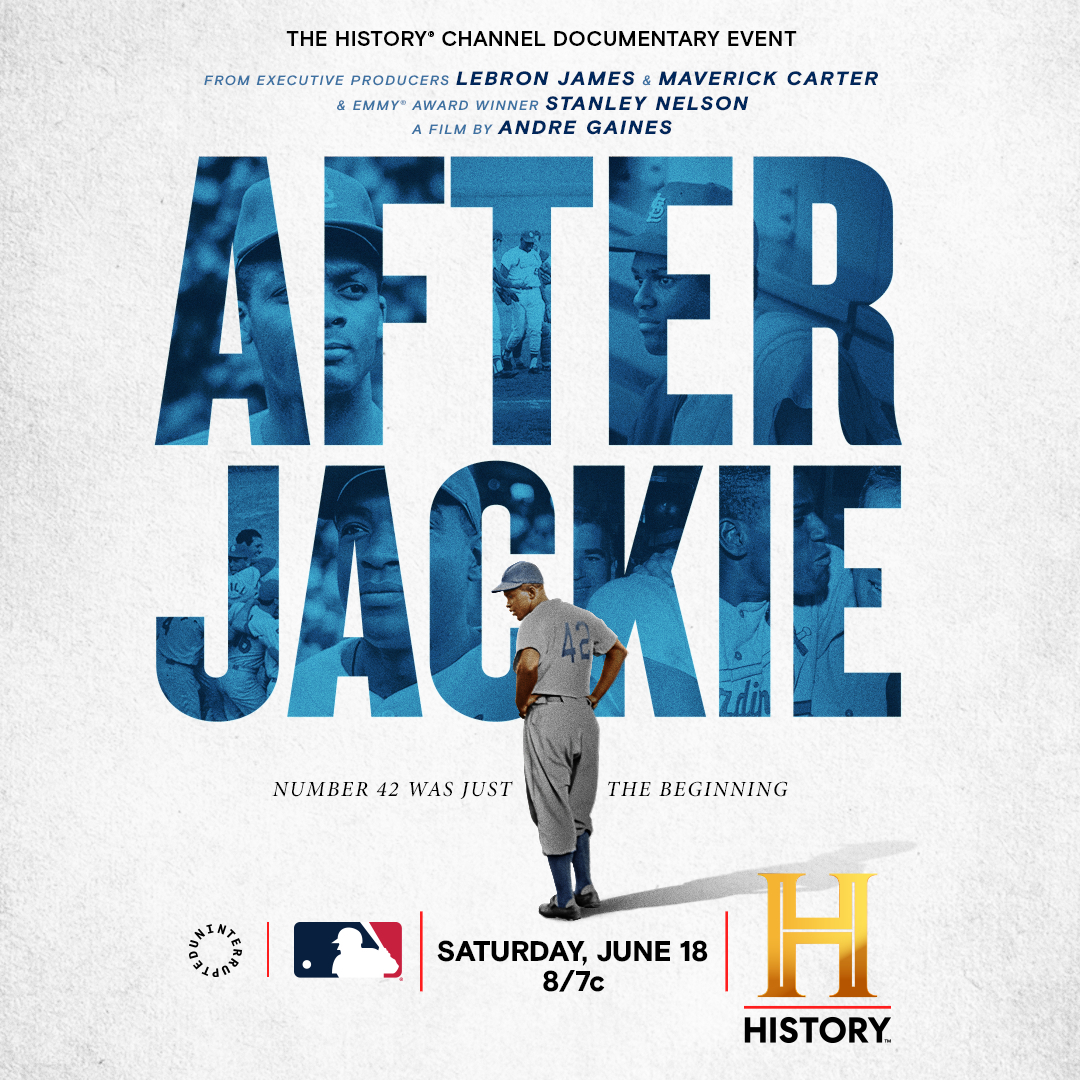 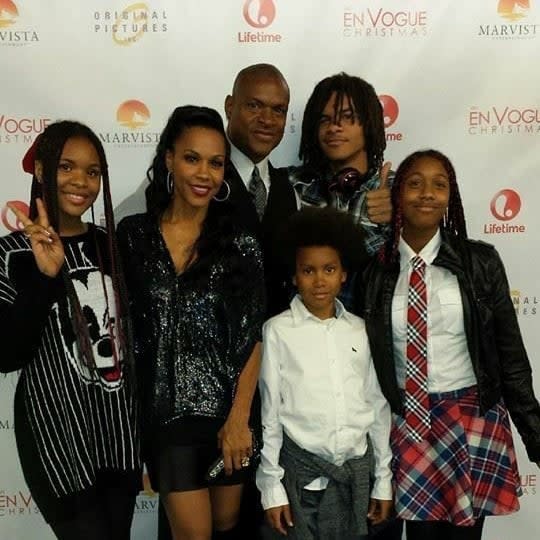