Josh Hamilton is back with the Rangers after being acquired in a trade with the Angels and is about a month away from being back in their lineup.

The Rangers are hoping he can be playing for them by mid-to-late May after he spends time in extended Spring Training in Arizona and on a medical rehabilitation assignment in the Minor Leagues.

“This is 100 percent about how we think Josh can help our offense, help us win games and be a productive player for us,” general manager Jon Daniels said during Monday’s formal announcement Hamilton had been acquired for either cash considerations or a player to be named later.

“I’m excited to be back home,” Hamilton said. “I have a lot of good memories of Texas, a lot of big games won. For me, it is still the loudest ballpark I have ever played in. I’m excited about it. Playing baseball, being back with the Rangers and taking care of my girls, that is my priority.”

Hamilton was with the Rangers from 2008-12, helping them go to two World Series in 2010-11, before signing a five-year, $125 million contract with the Angels. His two years with the Angels were marred by injuries and a drop in his offensive production. When he had an offseason relapse in his alcohol and drug addiction, the Angels decided to sever the relationship.

“When it was made clear to me the Angels wanted to move me, my first choice was the Rangers,” Hamilton said. “I have a lot of good memories here. Looking back on it, if I could change the past, I would have stayed here.”

Hamilton said he is not sure what the reaction will be from the fans when he finally plays his first game in Arlington.

“It’s got to be better than my first game back with the Angels,” he said. “Everything from there is up.”

He also addressed a comment he made while with the Angels about Dallas-Fort Worth being a football town.

“I’ve said some dumb things and I’ll continue to say dumb things. I’m not clarifying all the things I’ve said. I just want to let the fans know I’m back home, and I am going to give everything I’ve got just like before.”

Hamilton underwent right shoulder surgery on Feb. 3 and has been working out at a friend’s home in the Houston area. He has been taking batting practice, fly balls and throwing. He said he just needs to get back into baseball spikes, a structured environment and start playing baseball again.

“I’m not over the hill,” Hamilton said. “I just got my shoulder cleaned up along with some other things that have been bothering me the past few years. I feel really good in my mental state of mind and physical well-being.”

Hamilton has re-adjusted his personal life. He has filed for divorce from his wife Katie. He has restructured his support team in his fight against substance abuse, rehiring Shayne Kelley, who worked with him in 2012 during his last year with the Rangers. The club has also re-instituted some of the support measures in place during his five previous years in Texas.

“A lot of my support system had been made and other pieces added, not all my doing,” Hamilton said. “I’m taking it back to 2012 and the guys that I need to have around me. Your environment has something to do with it, if you’re comfortable and relaxed and still feel like you’re at home, that’s important.

“I loved my teammates in L.A. They were awesome. But it wasn’t Texas. I also fought some things off the field that made it tougher.” 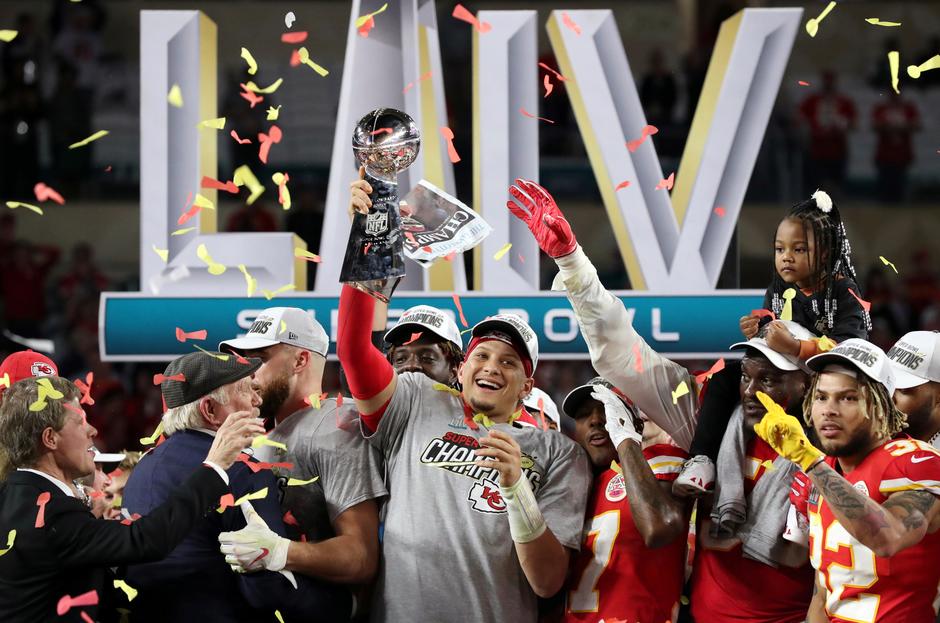 Los Angeles Angels: “We . . . are making difficult decisions to protect our long-term stability”