The Archbishop Bashar Warda of Erbil has teamed up with London-based pop band Ooberfuse to release We Are One, a song that highlights the plight of persecuted Christians in Iraq.

A video for the song, which will be released on April 18, was filmed at refugee camps including the UN Bakhira Camp and Mar Elia camp, in Erbil, when band members Hal St John and Cherrie Anderson visited the Iraqi region where thousands of persecuted Christians have fled in the wake of ISIS advances.

“For me, (ISIS) is a cancer, sometimes you take some hard measures, unfortunate measures, to deal with and treat this cancer,” he said, adding that he hopes to reach out to younger generations with the song. 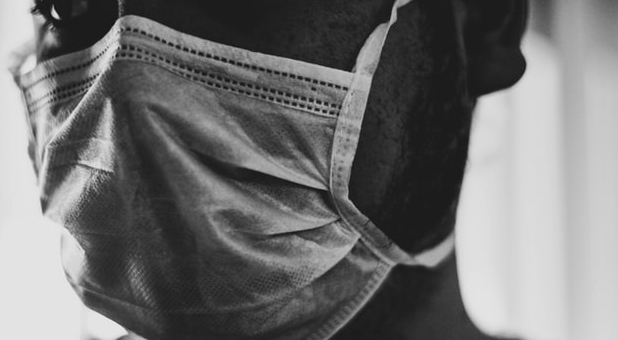 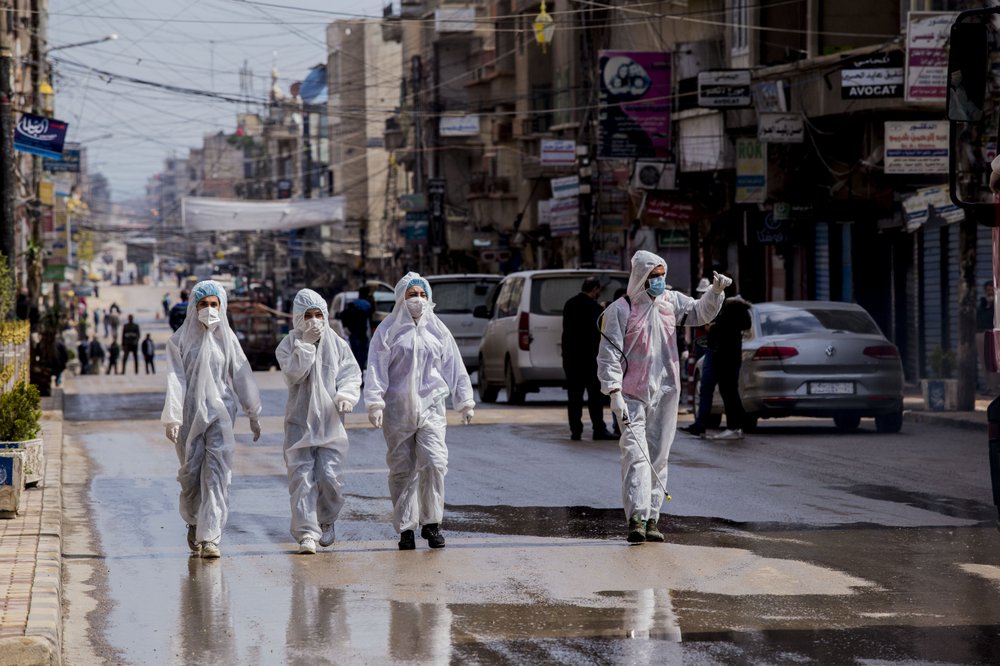 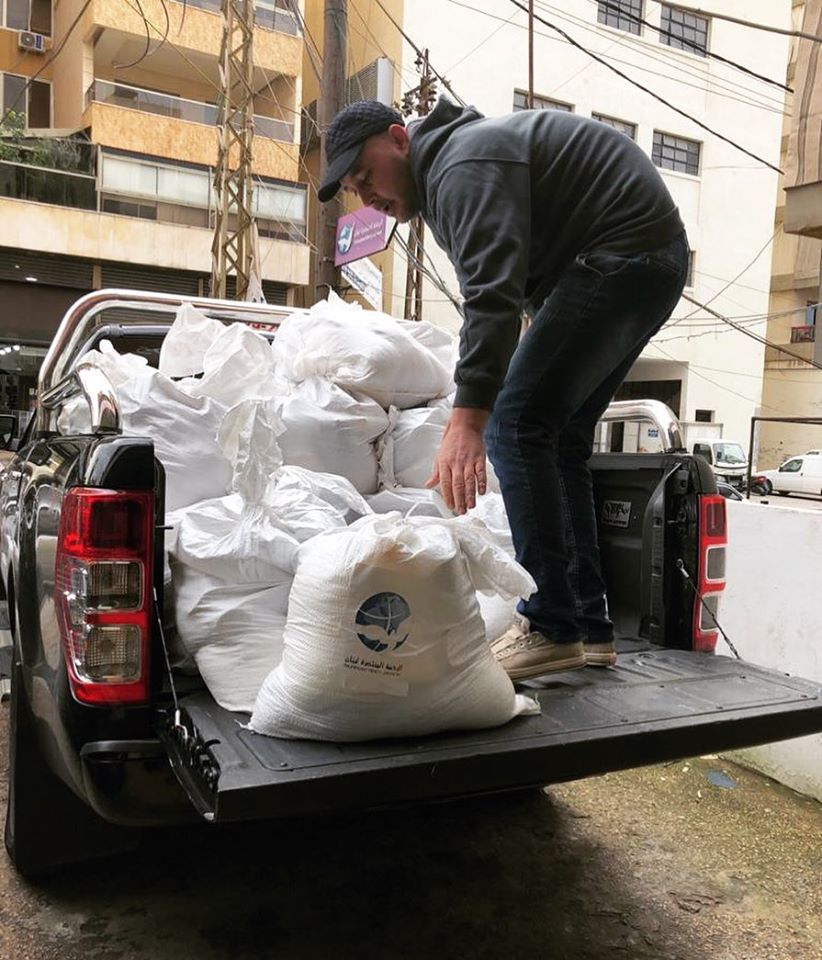 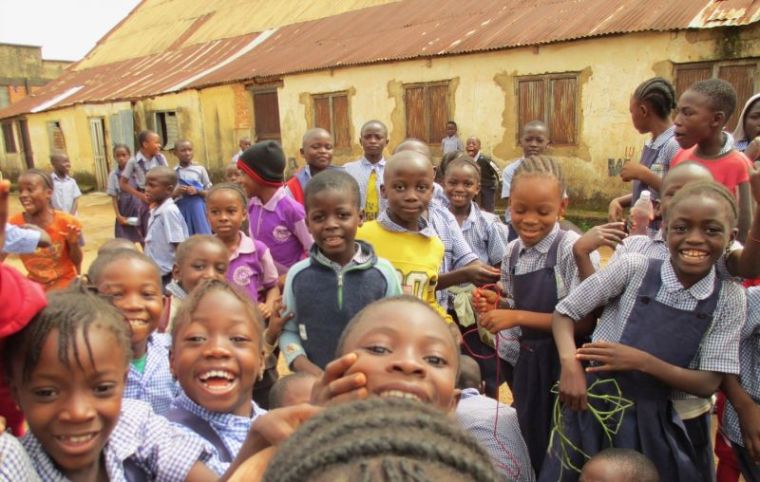