Americans for Tax Reform President Grover Norquist is reportedly stepping away from NRA board of directors activities amid allegations of ties to radical Muslims.

Breitbart.com and TheBlaze both reported Tuesday that Norquist, a powerful GOP figure, is distancing himself from the 25-member board a month after radio host Glenn Beck told his audience that Wayne LaPierre, the executive vice president of the NRA, had initiated an investigation into Norquist for alleged ties to Islamist groups, including the Muslim Brotherhood.

Norquist “voluntarily suspended his board activities pending the outcome of the investigation,” a statement sent to NRA board members last week said, according to TheBlaze.

Norquist, through his press secretary, confirmed the investigation but denied the charges to Breitbart. He has previously pushed back at a similar attack from Frank Gaffney, head of the Center for Security Policty, a Washington-based think tank.

States to loosen gun restrictions, allow concealed carry of guns without a permit 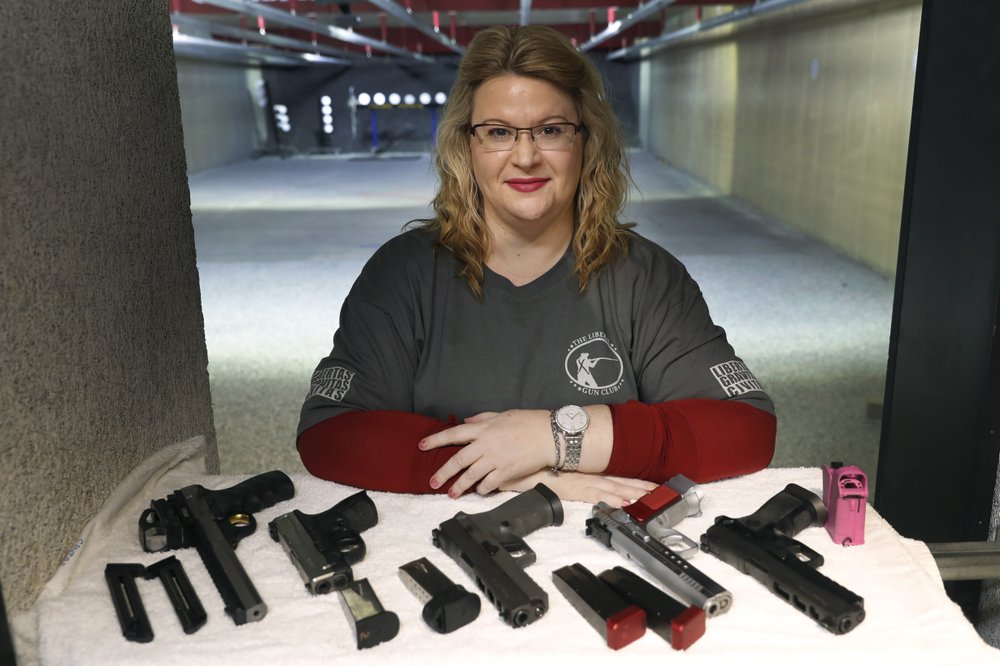