ABC News said at least six people were expected to be taken into custody by the end of the operation.

The arrests come as the FBI has been trying to identify who has been recruiting young men and women in Minneapolis to join ISIS in Syria and Iraq.

In December, federal prosecutors in Minneapolis called the recruitment pipeline “a longstanding criminal conspiracy with members known and unknown.”

Ben Petok, a spokesman for Luger, declined to offer further details but said there was no threat to public safety, MPR News reported. 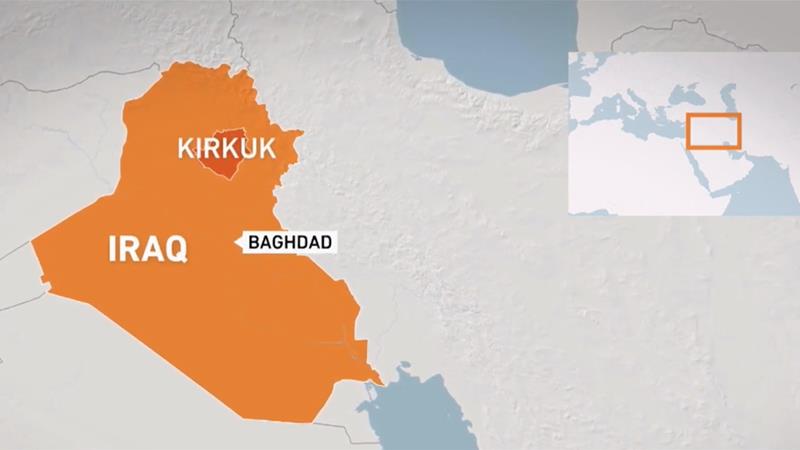