“You know our boundary with Nigeria is very porous and some people have been traumatized,” he said.

Cameroon has deployed troops to the area and a few arrests have been made, he said. Soldiers from neighboring Chad, Cameroon and Niger have helped oust Boko Haram in recent weeks from Nigerian towns held for months.

Boko Haram’s nearly 6-year-old Islamic uprising in northeast Nigeria that has killed thousands — a reported 10,000 just last year — and forced more than 1.5 million from their homes. 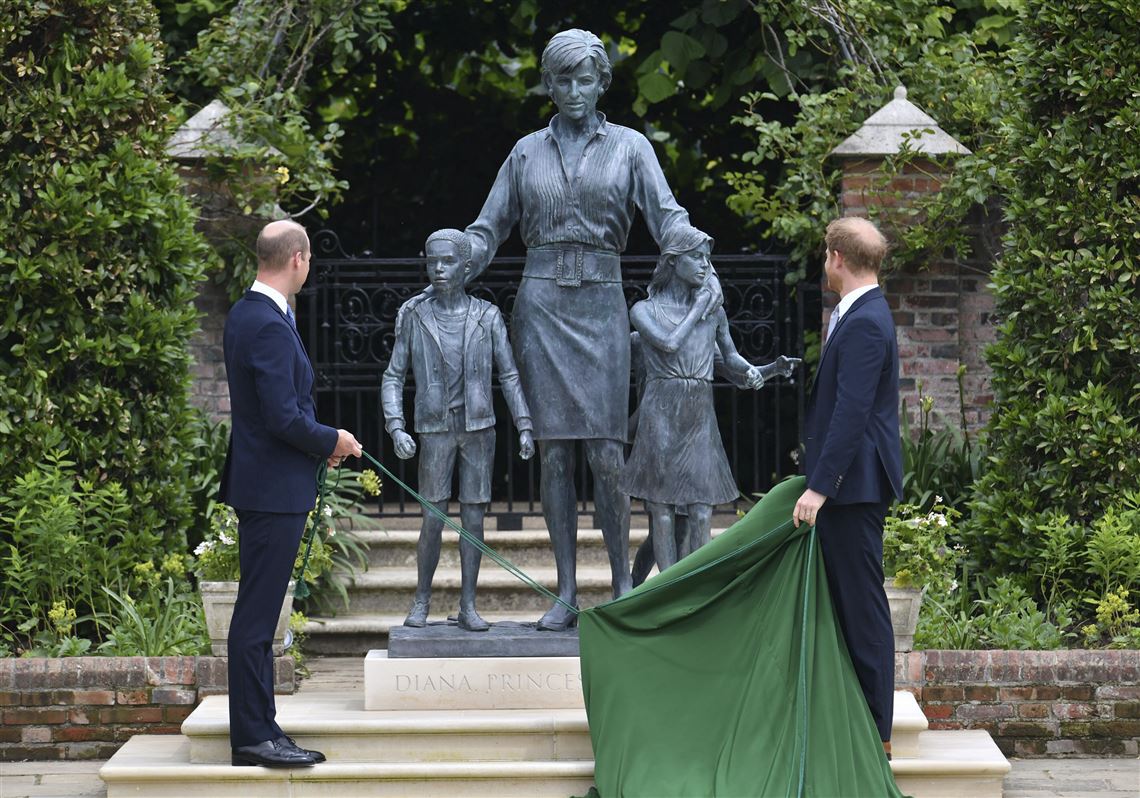 William and Harry Reunite to Unveil Statue of Princess Diana