A renowned Vanderbilt University scholar on the legacy of Martin Luther King Jr. is calling on Americans to mark the 50th anniversary of the Selma campaign by recommitting themselves to the protection of voting rights.

Lewis V. Baldwin, a professor of religious studies, emeritus, will be in Selma as well as his nearby hometown of Camden, Alabama, March 6-8 to commemorate “Bloody Sunday,” when a 1965 civil rights march from Selma to Montgomery was broken up by state and local law enforcement. The demonstrators were met at the Edmund Pettus Bridge with tear gas and billy clubs.

Baldwin will speak at 4 p.m. March 5 at J.E. Hobbs School in Camden after visiting Selma the previous day. His talk, “A Legacy of Scarred Hands,” is part of a celebration of the voting rights struggle. He will then return to Selma on Sunday for the march across the Edmund Pettus Bridge.

“I hope the movie Selma and the events surrounding the 50th anniversary of the Selma campaign will resensitize us to the need to be diligent and determined in protecting voting rights,” Baldwin said.“We must rededicate ourselves to what should be the most basic right in any system that claims to be rooted in the traditions of participatory democracy.”

Baldwin said that he has a mixture of pride and sadness as he looks back at what happened 50 years ago in Selma.

“I celebrate the Voting Rights Act, which validated the campaign that had occurred in Selma and had spilled over into Camden, Millers Ferry, Gees Bend and other surrounding areas,” he said. “On the other hand, I feel sadness when I think about current efforts aimed at voter intimidation and suppression on the part of many of our politicians, mainly Republicans. 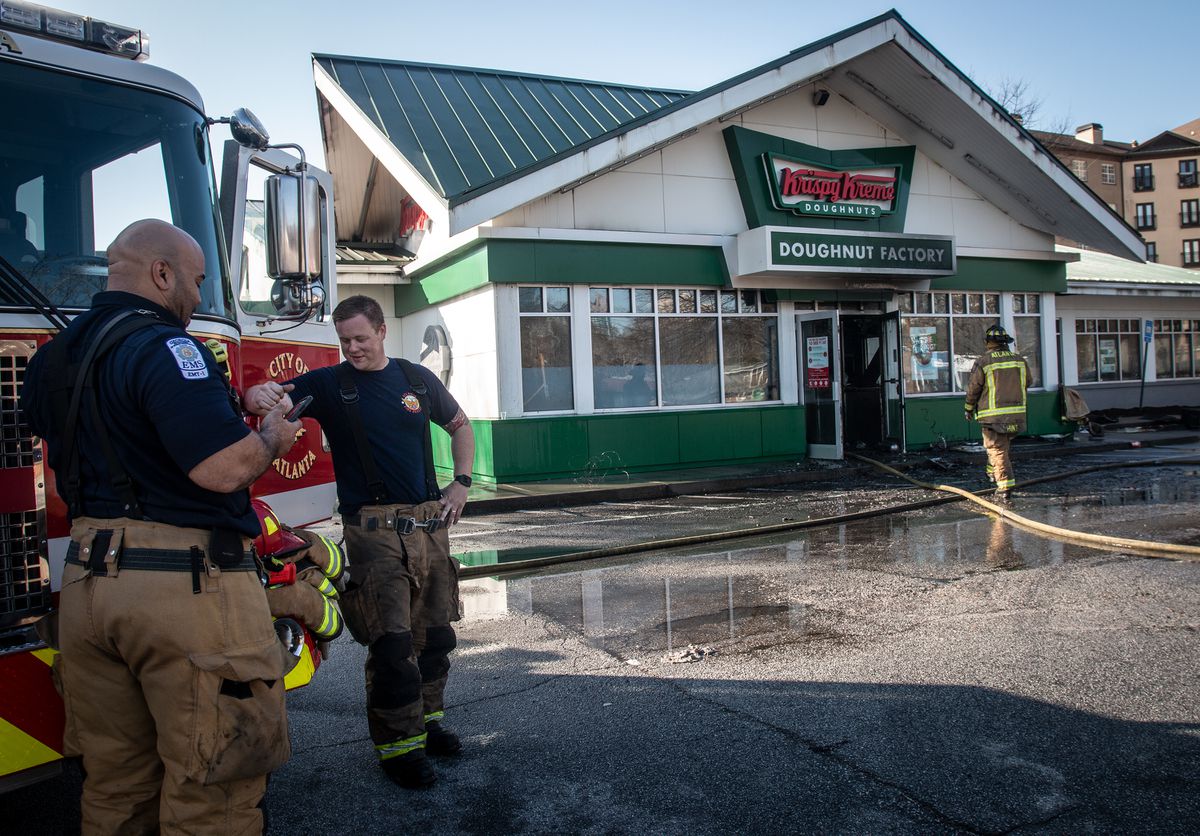 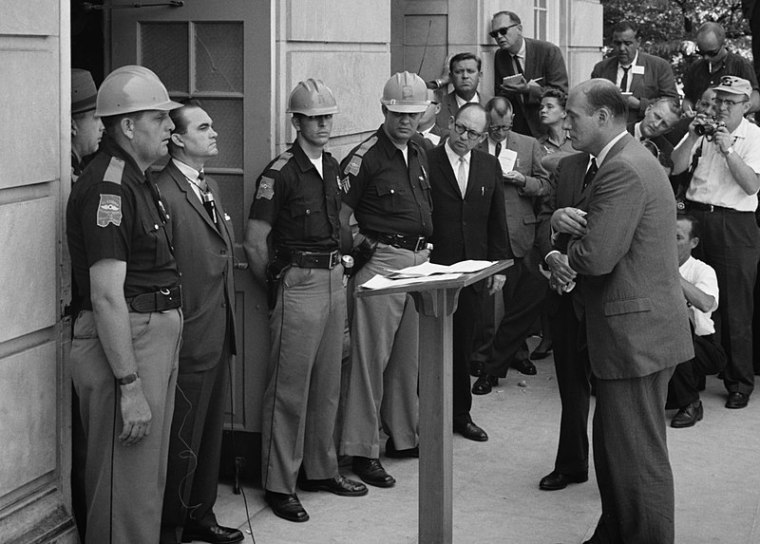