The U.S. military has lost control of a drone over northwest Syria, U.S. officials said Tuesday, as the government of President Bashar al-Assad claimed to have shot down a U.S. surveillance plane for the first time since U.S. airstrikes began there last year.

A U.S. defense official, speaking on the condition of anonymity to discuss an ongoing investigation, said the Pentagon is looking into the incident.

Two other officials said it was not yet clear whether the aircraft had been shot down or had crashed.

Friction intensifies between the White house and the Pentagon 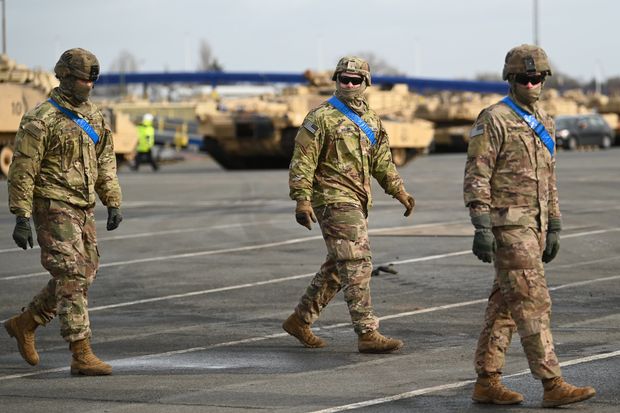