Popular culture often suggests young people have fun, be happy, sow their wild oats, and wait until they get older to get serious.

But those messages can be dangerous. One Christian musician is sounding an alarm to young people, even in the face of serious personal illness. Hip-hop artist Trip Lee wants his generation to “wake up!”

Lee is also known as Pastor William Lee Barefield, III. He uses his stage name and rap platform to reach his young fans with the gospel message in his new book and album, both titled Rise.

CBN News spoke with Lee in Lynchburg, Virginia, on his stop at Liberty University for his Rise concert tour.

Rise is the fifth album for the young artist, who has been in the rap game for 10 years. He signed with superstar Christian rapper LeCrae’s Reach Records label while he was still in high school. The two became fast friends after meeting backstage at a concert in their hometown of Dallas.

Comparing his latest album to his first, Lee said they portray “very different stages of life.”

“I started that record when I was 17 years old and in high school, that first album. And now I am 27 with two kids and a wife, a lot more mature,” he said.

His latest music pokes fun at those humble beginnings and that very first concert tour with LaCrae and other Reach Records label mates.

“We’ve gone from boot-legged tours to high quality shows,” he said. “On that tour, it was like, people booked us, we had a D.J. play some music, and we rapped on it.”

“The sound could have been terrible,” he continued. “The production would not have been that great. We didn’t think through our sets that well.”

Still, Lee is quick to point out those simple shows did not glorify God any less than the more elaborate tours he makes today.

“God has called us to be faithful with what he has entrusted us with,” Lee said. “And I think, if we start to believe that God is glorified more when things are bigger, I think we get in a bad situation, based on whatever I can do to make me bigger.” 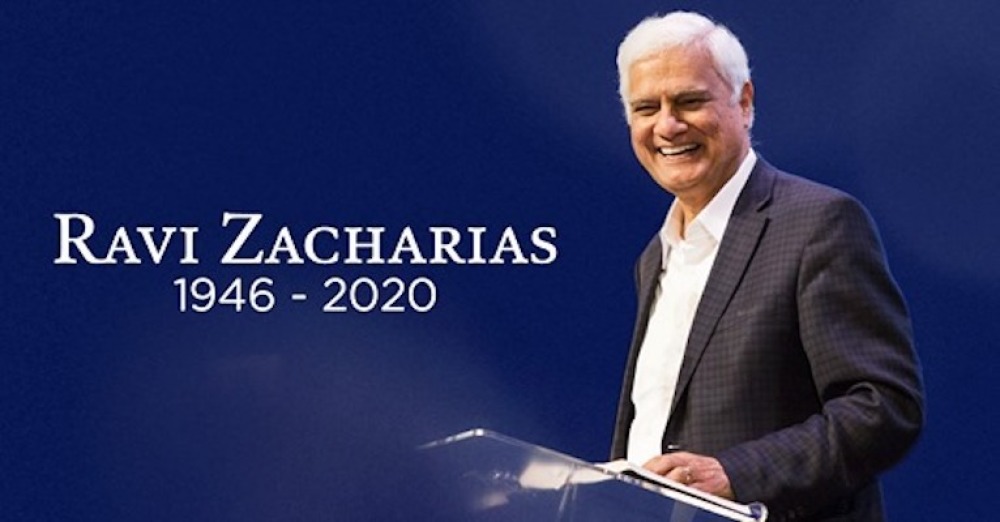