Chuck Pierce offered Glenn Beck a “new mantle for the future” at a ceremony at the Global Spheres Center on Sunday morning in Corinth, Texas.

Although most supported the move, critical voices are rising up against Pierce for mantling a Mormon. Now, Pierce is responding to those voices:

“I know many of you have concerns about Glenn Beck being a guest at Global Spheres, while others thought it was the greatest thing that ever happened. Falma Rufus asked me to host her family, including her new son in the Lord, Glenn Beck. Because of my love and honor for Falma, I was very blessed to do so. I would do the same for any of you. At Global Spheres, we are called to host revival.

“Concerning Glenn Beck and his family, I enjoyed being with and hosting them. Jesus would have done the same. Glenn is a Mormon. However, many prophets have prophesied that those in the Mormon religion will have revival. How would that ever happen without someone like Falma praying and someone like me opening my heart to embrace the opportunity? I honestly know that it is “not by might nor by power but by the Spirit” that any of this can change.

“Glenn Beck, like Cyrus, has a voice to change this nation. Cyrus had God’s mantle to do so. Mr. Beck also has a mantle now that can be used to spread a new fire in this land. He has a heart to see our nation continue to embrace Israel. That is our common ground. If he continues to embrace the God of Israel, then he will eventually know His fullness. Yesterday, we also had visitors that were Catholic, carnal and lost. They are all searching. They are all welcome! Romans says, ‘How can they know without a preacher?’ So be blessed today as you pray!” 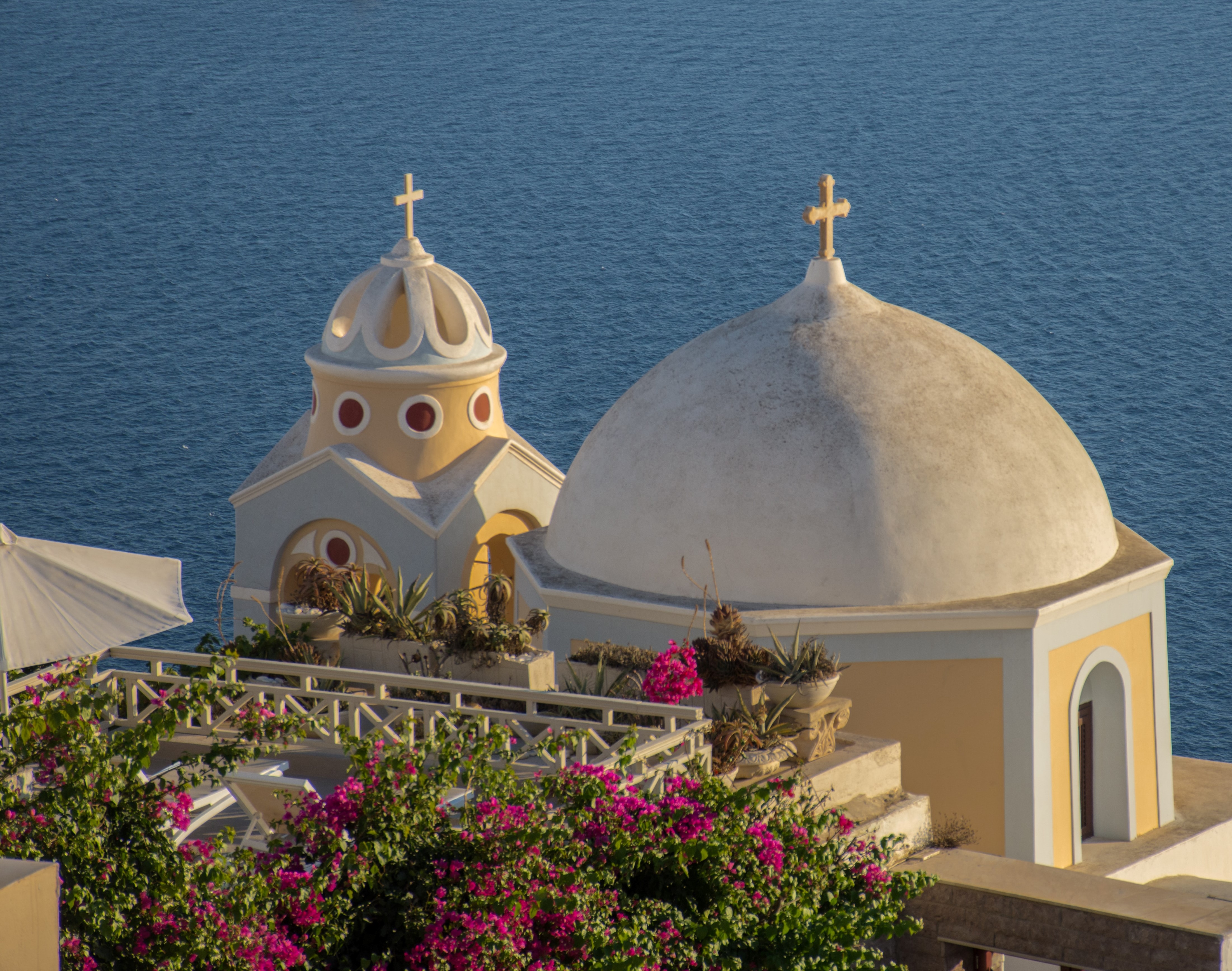 Jerry Wiles on The Reshaping of Church Life

Michael Youssef on The No. 1 Thing Christians Are Missing Today

Mormon students protest the Mormon-owned Brigham Young University for their stance on same-sex behavior as stated in a letter posted online that “same-sex romantic...