A sign posted outside a Tennessee Baptist church was removed after it sparked outrage in the community and on the Internet.

“Remember Satan was the first to demand equal rights” disappeared from the marquee of the Knoxville’s Baptist Tabernacle Church earlier this week following Facebook posts calling the message anti-Christian.

“What is wrong with you people?” posted Ashley Snipes. “You are sending everyone the wrong messages with your ignorance!”

Knoxville resident Adam Miller posted, “I thought surely someone wouldn’t post such a thing. Makes me sad I was wrong and doubly sad that these folks are in my back yard.”

Pastor Tony Greene said the church meant no harm. The message, he said, was about unity.

A Facebook poster named Andy Henry wrote, “It’s clearly a sign that was meant to offend a particular group — the LGBT community. Because of (church officials’) lack of foresight, they ended up offending everybody who had ever fought for equality or civil rights in general,” reported WBIR-TV.

The church’s sign now reads “Glad you (sic) reading. Did not mean to offend. We all need Christ.” 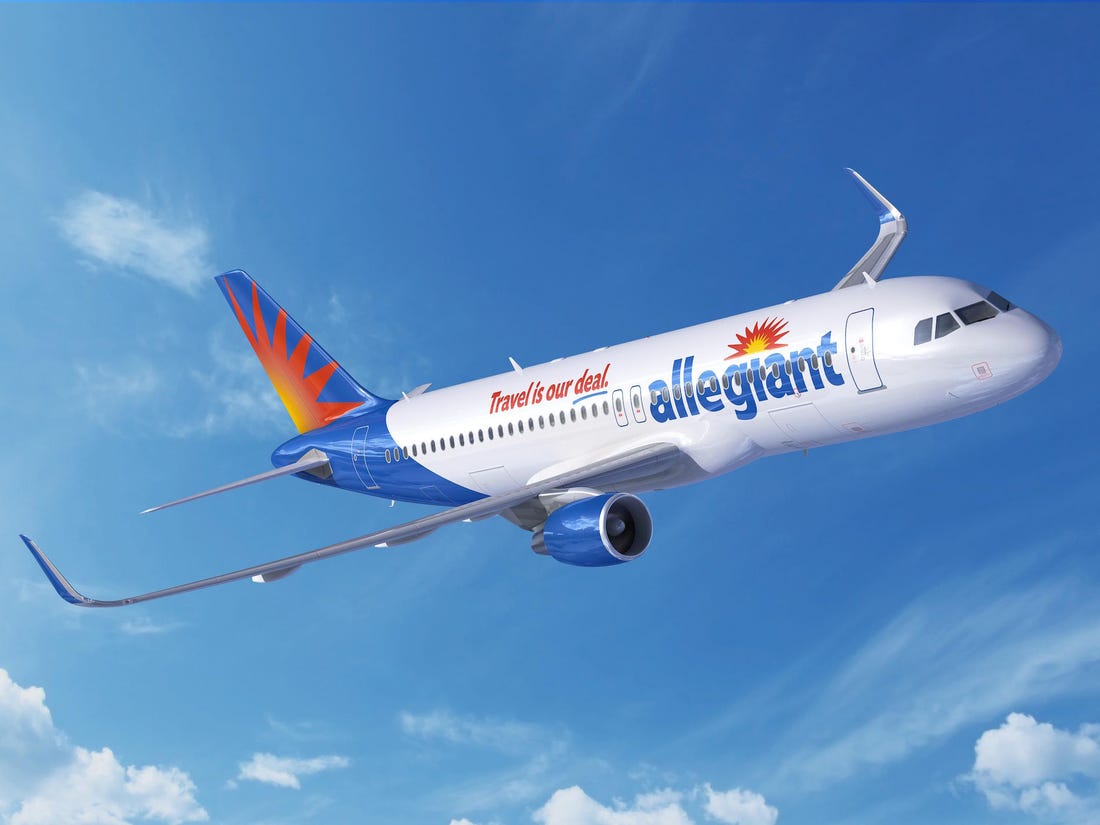