Edward Snowden, the former U.S. National Security Agency contractor who leaked details of the agency’s surveillance programs, is willing to return to the U.S. and face criminal charges, if he’s assured of a fair trial, according to a Russian news report.

Snowden, now living in Russia, is ready to return to the U.S. on the condition that he’s guaranteed a fair trial, Snowden lawyer Anatoly Kucherena told journalists Tuesday, according to a report from Russian news agency TASS.

Several Snowden lawyers are negotiating his return to the U.S., Kucherena said. U.S. Attorney General Eric Holder has promised in a letter to Snowden’s lawyers that he would not face a death sentence, Kucherena added.

So far, the Department of Justice has guaranteed Snowden “will not be executed, not that he will receive a fair trial,” the lawyer told reporters. 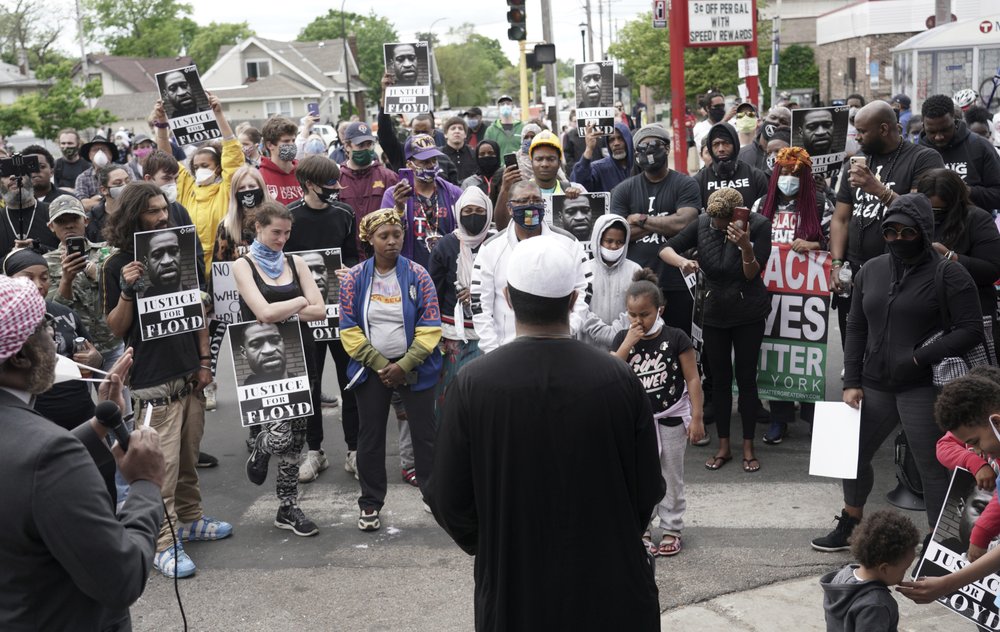 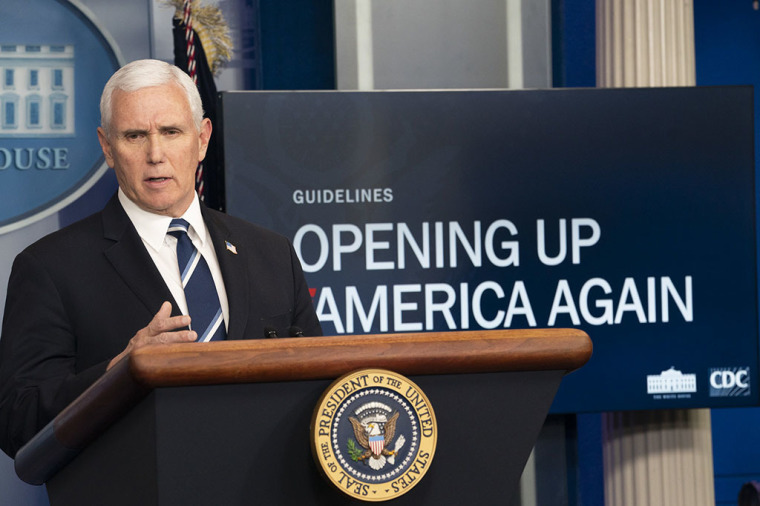 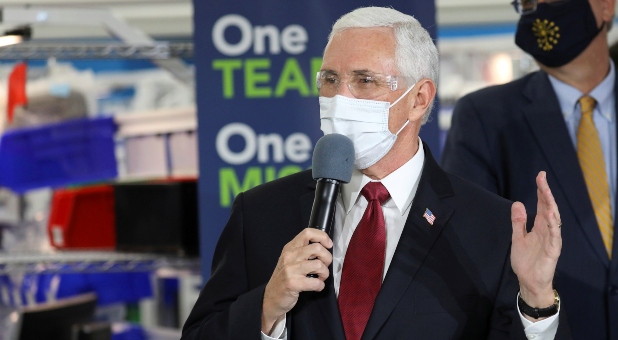