The agency responsible for regulating guns is dropping its proposal to ban a type of armor-piercing bullets after outrage from the pro-gun community.

The Bureau of Alcohol, Tobacco, Firearms and Explosives on Tuesday scrapped its proposal to ban popular “green tip” steel core bullets after receiving more than 80,000 comments with a week to go in the review period. The decision came after gun rights groups took aim at the Obama administration and funded a campaign to build public opposition to the ban.

“Although ATF endeavored to create a proposal that reflected a good faith interpretation of the law and balanced the interests of law enforcement, industry and sportsmen, the vast majority of the comments received to date are critical of the framework, and include issues that deserve further study,” the ATF said in a statement. “Accordingly, ATF will not at this time seek to issue a final framework.”

On Monday, the Second Amendment Foundation, which typically focuses on legal efforts to protect gun rights, launched a $700,000 nationwide radio and TV ad campaign. The group’s one-minute ad was slated to air on conservative outlets like Fox News and The Blaze urging Americans to petition President Barack Obama to kill the proposal.

Gun rights groups painted the ATF’s suggested ban as another executive overstep by Obama, this time aimed at stripping gun owners of ammunition typically used in the AR-15 assault rifle.

The new ban was proposed by the ATF and there’s no evidence it was initiated by the White House or the president in the same way Obama used his executive power to shield millions of undocumented immigrants from deportation.

The ammunition was exempted from the 1986 Law Enforcement Officers Protection Act, which banned armor-piercing bullets that could be used in handguns but not those used in rifles, which were seen as intended for sporting purposes. New handguns, though, can accommodate those same armor-piercing bullets exempted in the 1986 law and the ATF is concerned the bullets now put police officers at risk.

But the Second Amendment Foundation charged that the ATF was tackling a nonexistent problem.

World Mission Ministers to Fulani People Under Oppression in Nigeria

The Russians Have Invaded Before: The Battle of Kruty 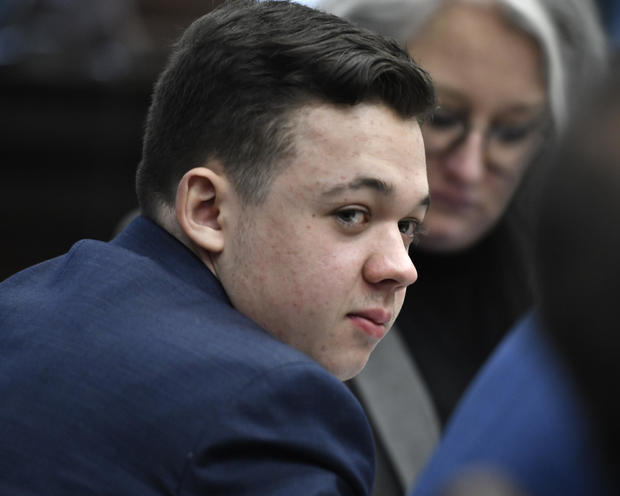 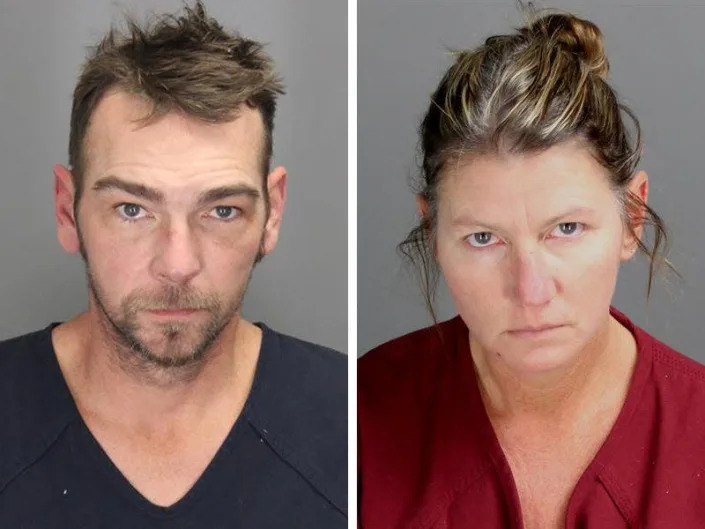 Prosecutors Say Michigan School Shooter’s Parents Were ‘Focused on Their Own Issues Like Extramarital Affairs, Financial Issues, and Substance Abuse’ and Ignored Their Son’s...