Welcome to the “Understanding World Religions” podcast. This is episode number 15. My name is Daniel Whyte III, president of Gospel Light Society International. The simple purpose of this podcast is to help you become informed about the various religious beliefs that exist in the world today. In the interest of full disclosure, I am a Christian and I do believe that Jesus Christ is the Son of God and the Savior of the world. However, I do have two degrees in Religion and with the knowledge of all these religions, I have chosen to be and remain a Christian.

Religion is the driving force behind much of what happens in the world today — particularly when it comes to the “big three” religions — Judaism, Christianity, and Islam. Religious differences have and continue to spark wars, create nations, and spawn ongoing conflict — along with doing much good down through the centuries. No matter what religion you adhere to (or even if you claim that you don’t adhere to any religion at all), you need to have a basic understanding of the world’s religions in order to understand what is happening in the world today so that you can be better informed and a more useful citizen of your nation and of the world. Without some knowledge of religion, you will not understand the underpinnings of what is happening in an increasingly global society.

In this podcast, we are making our way through Garry R. Morgan’s book, “Understanding World Religions in 15 Minutes a Day.”

Our Understanding World Religions topic for today is, “Zoroastrianism.”

How many people do you know who believe that after they die God will weigh their deeds and, as long as they have at least 50 percent good deeds, will allow them into heaven? This idea of God using balance scales to weigh deeds is held by many, including quite a number who call themselves Christians. But this concept is definitely not found in the Bible. So where did it come from?

Zoroastrianism, a religion most people have never heard of, was the first to put forth the concept of judgment by weighing good and bad deeds, called ethical dualism. Due to their geographic distribution today, and because persecution in some countries forces them to keep a low profile, it is difficult to know how many Zoroastrians there are. Estimates range from a low of 150,000 to as many as several million worldwide. The most reliable figures place the number at 250,000.

In closing, I would like to say that even though we are covering many religious belief systems in this podcast, there is only one way of truly being cleansed of your sins and only one way that you can be guaranteed an eternal home in Heaven with God. That way is through Jesus Christ. The Bible says in Acts 4:12: “Neither is there salvation in any other: for there is none other name under heaven given among men, whereby we must be saved.” First Timothy 2:5 says, “For there is one God, and one mediator between God and men, the man Christ Jesus; Who gave himself a ransom for all.”

If you do not believe on the Lord Jesus Christ as your Savior, may I encourage you to get to know Him today. First, accept the fact that you are a sinner, and that you have broken God’s law. The Bible says in Romans 3:23: “For all have sinned and come short of the glory of God.” 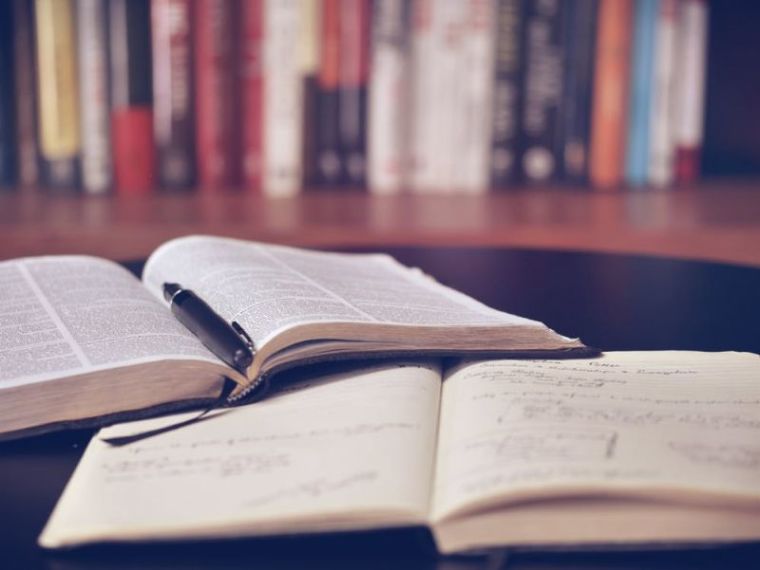