North Korean leader Kim Jong Un reportedly told the army to prepare for war with the United States and its allies, state media reported Saturday, according to AFP.

“The prevailing situation where a great war for national reunification is at hand requires all the KPA (Korean People’s Army) units to become (elite) Guard Units fully prepared for war politically and ideologically, in military technique and materially,” he said, according to the Korean Central News Agency.

Kim reportedly told the army to train to “tear to pieces the Stars Stripes.”

According to AFP, Kim’s comments came after a recent joint naval drill between South Korea and the U.S., and ahead of large-scale military exercises.

North Korea condemns the drills as rehearsals for invasion, the report said.

Kim made his remarks at an opening for a new hall at the Victorious Fatherland Liberation War Museum in Pyongyang, KCNA said, according to AFP. 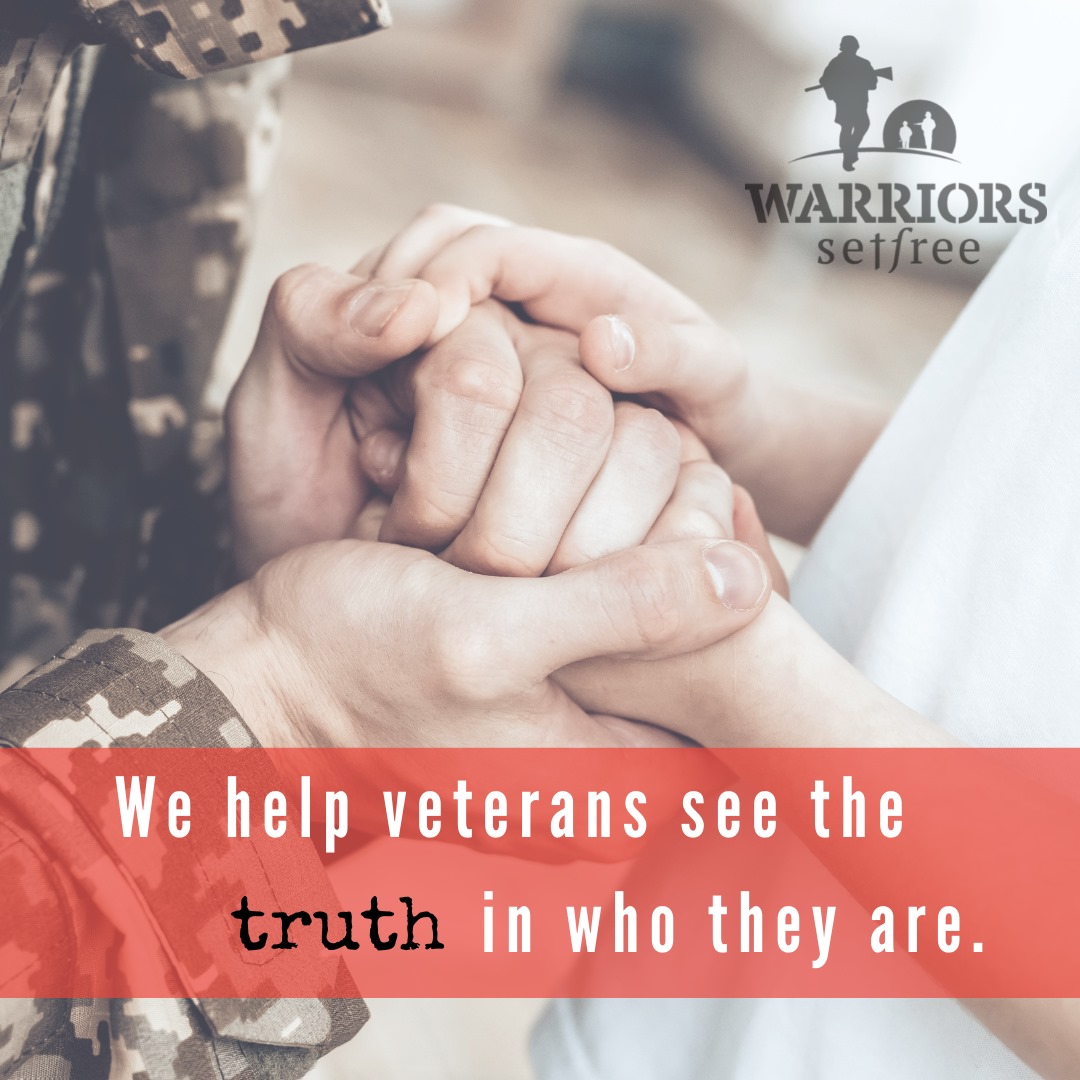 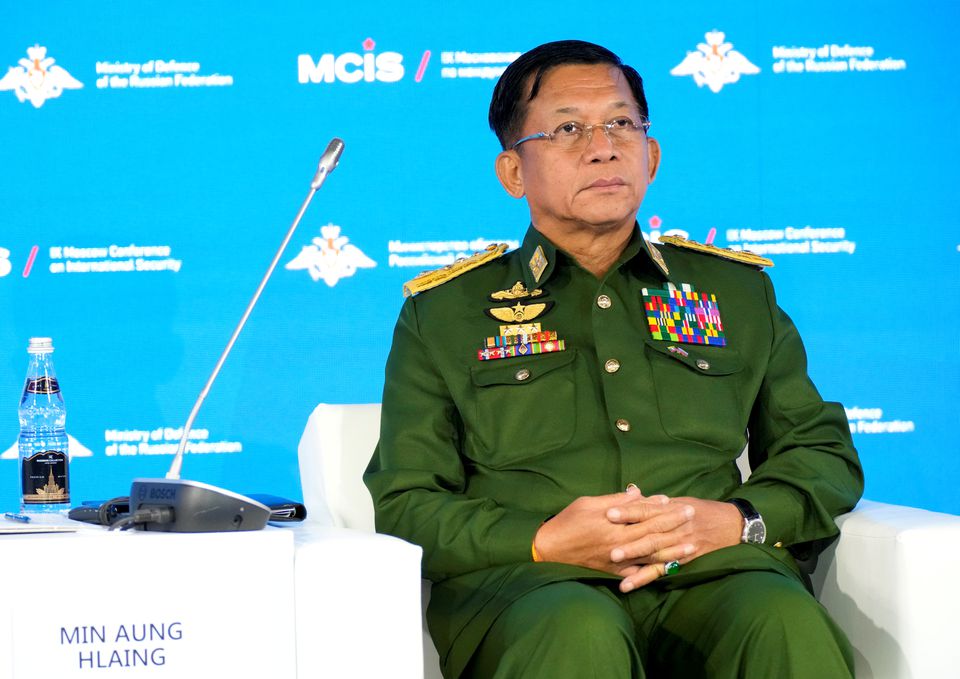 Myanmar Says It Is Committed to ASEAN Peace Plan