Police in India have secured a court injunction blocking the broadcast of an interview with one of the Delhi gang rapists on death row.

The Delhi court order also prevents publication of the interview, which has angered many in India.

It came as the government demanded an explanation from jail officials over how a British film-maker gained access.

The Delhi rape shocked the world. Four men were sentenced to hang for raping and murdering a 23-year-old student.

Film maker Leslee Udwin’s interview appears in India’s Daughter, a BBC Storyville documentary due to be broadcast on 8 March, International Women’s Day. It was also due to be shown in India on NDTV.

Home Minister Rajnath Singh was taking the matter “seriously” and had spoken to the Tihar jail director-general to demand an urgent report, PTI news agency quoted officials as saying.

Police in Delhi say they have registered two cases against the film, alleging breach of India’s penal code.

“We urge the Indian media not to show it,” said Delhi Police chief BS Bassi, the Times of India reported.

In the interview, one of the convicted rapists, Mukesh Singh, expresses no remorse and says the victim should not have fought back.

Ms Udwin says she sought – and received – permission to conduct the interview from the then director-general of Tihar jail and the Ministry of Home Affairs (MHA).

“The letter basically stated that it was a campaigning film. I had applied for permission in May 2013 and I got the answer ‘yes’ in two weeks,” she told reporters in Delhi.

“Official permission of MHA also came. Permission from the prison was also signed.”

Earlier, prominent women activists wrote a letter to NDTV, asking the channel to refrain from showing the film which they said would amount to contempt of court.

The film-makers said any attempt to stop the film’s broadcast would be a violation of the right to freedom of expression.

Along with three of the other attackers, Mukesh Singh is appealing against his death sentence.

While prosecutors say the men took turns to drive the bus, and all took part in the rape, he says he stayed at the wheel throughout. His brother Ram Singh was also convicted but died in prison before the trial.

A teenager found guilty of rape and murder in the case was sentenced to three years in a juvenile reform facility.

The parents of the gang rape victim were alongside her and, while angered by Singh’s remarks, appeared to support the film.

A BBC spokesperson said: “This harrowing documentary, made with the full support and co-operation of the victim’s parents, provides a revealing insight into a horrific crime that sent shock waves around the world and led to protests across India demanding changes in attitudes towards women.

“The film handles the issue responsibly and we are confident the programme fully complies with our editorial guidelines.” 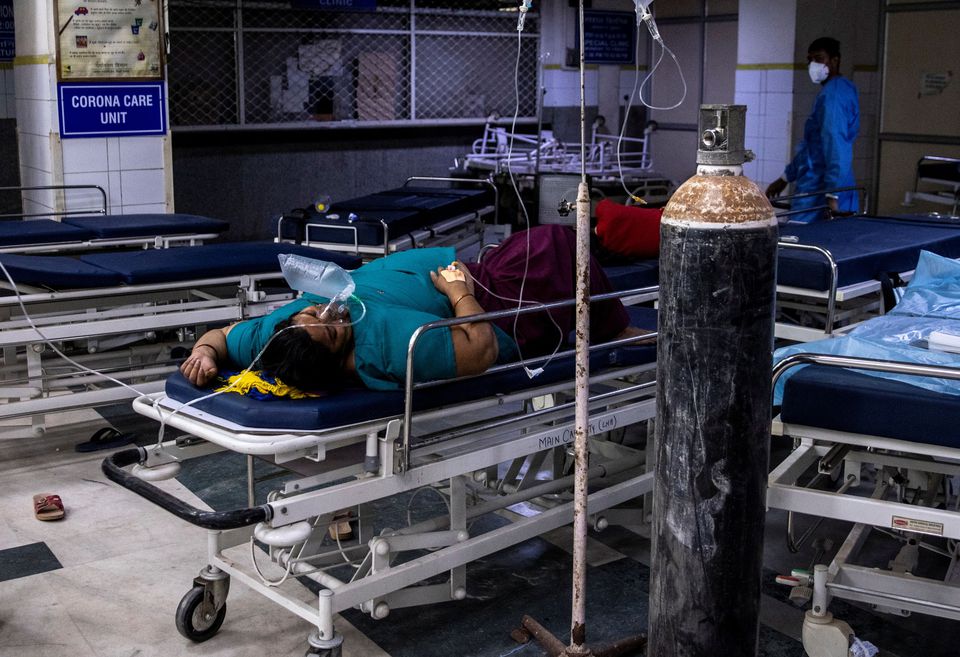 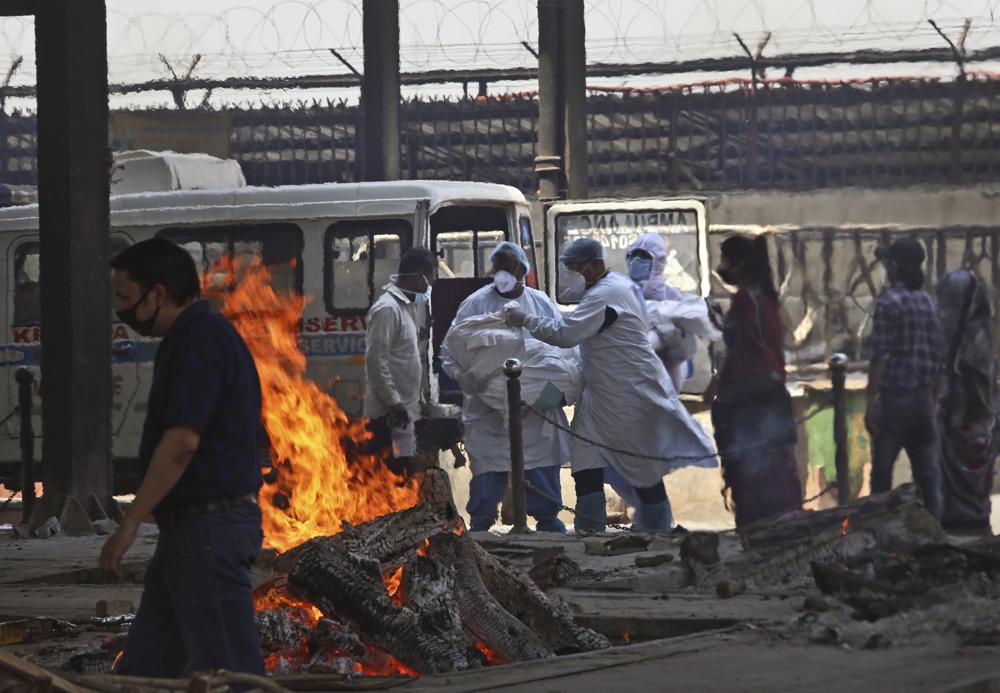 Here We Go: Scotland Police Say Male Rape Suspects Will be Allowed to ‘Self-Identify’ as Female