Nine feet long, huge jaws, and a taste for wild meat – it might sound like your typical dinosaur, but in fact paleontologists believe this fearsome crocodilian ancestor actually predated T-Rex and friends. Dubbed Carnufex carolinensis, or the “Carolina Butcher,” the land-dwelling predator would have been top of its food chain before the dinosaurs arrived, researchers at North Carolina State University and the North Carolina Museum of Natural Sciences believe, having discovered chunks of fossilized skull, spine, and upper forelimb in the local area.

From those chunks of bone – including a shattered skull – laser imaging and 3D modeling were used to piece together a best-fit of what Carnufex might have looked like when it was alive.

The resulting renders show a beast that walked on its hind legs, and hunted smaller reptiles and early mammals. An early ancestor of the modern-day crocodile, the crocodylomorph would have roamed Pangea, the supercontinent which broke apart to form North and South America, among other continents.

Alongside the early theropod dinosaurs, crocodylomorphs were one of the two groups that first evolved in the Triassic period, though the population of both was decimated and effectively left the stage empty for large dinosaurs in the Jurassic period. 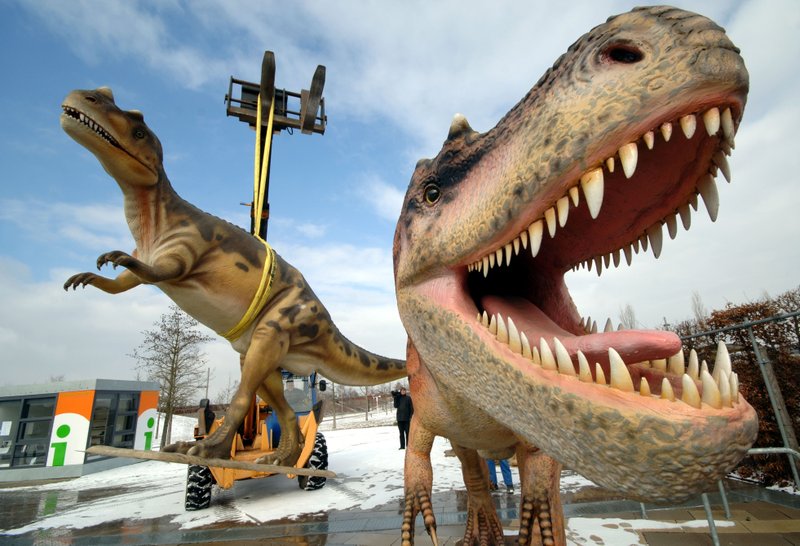 Study shows 2.5 billion Tyrannosaurus rex roamed earth, but not all at once 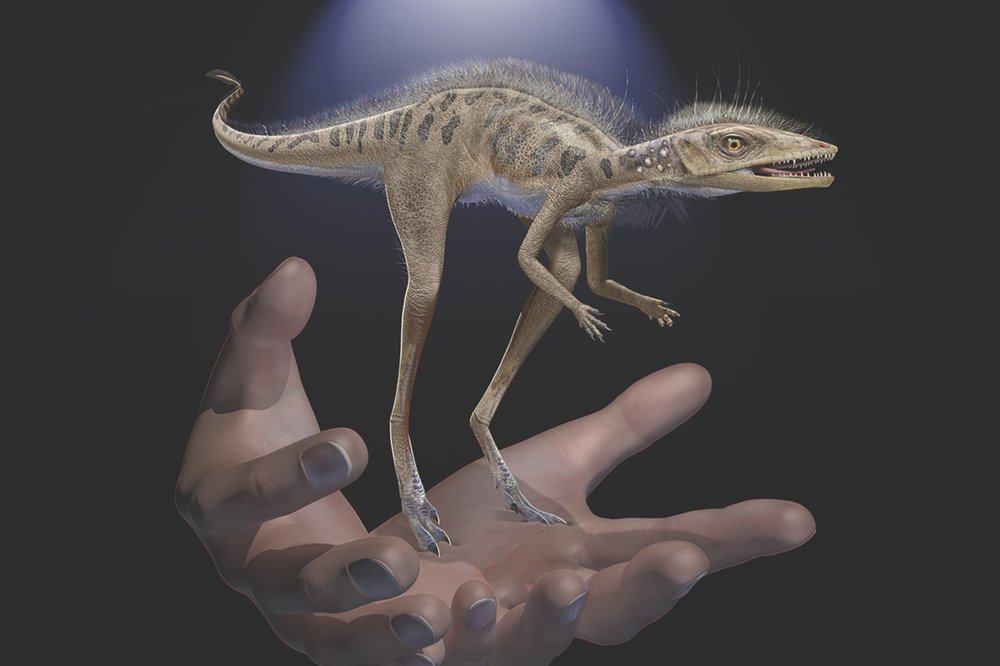 Kongonaphon kely, a pocket sized dinosaur forerunner is smaller than your cellphone