It’s the day the music died.

The voice of the hit songs “Peggy Sue” and “That’ll Be the Day” was silenced forever.

A few months later, the Civil Aeronautics Board blamed the accident primarily on pilot error and secondarily on snow.

Now, the National Transportation Safety Board, the successor to the aeronautics board, may be taking another look.

The NTSB received a letter from aviation enthusiast L.J. Coon, a self-described retired pilot and aircraft dispatcher, asking it to look at other possible contributing factors to the crash. They include the aircraft’s weight and balance calculations (for passengers, baggage and fuel), possible issues with rudder panels and possible carburetor Induction icing, Coon told CNN in an email.

“You have gotten our attention,” the NTSB wrote in February, saying it would examine the information he provided, Coon’s email said.

The NTSB never fully closes a case, but any petition to re-examine a crash needs to show that there is new information suggesting the original probable cause is incorrect, NTSB spokesman Eric Weiss said.

The agency has two months to review the petition and decide whether there’s new information that would make it revisit the case. 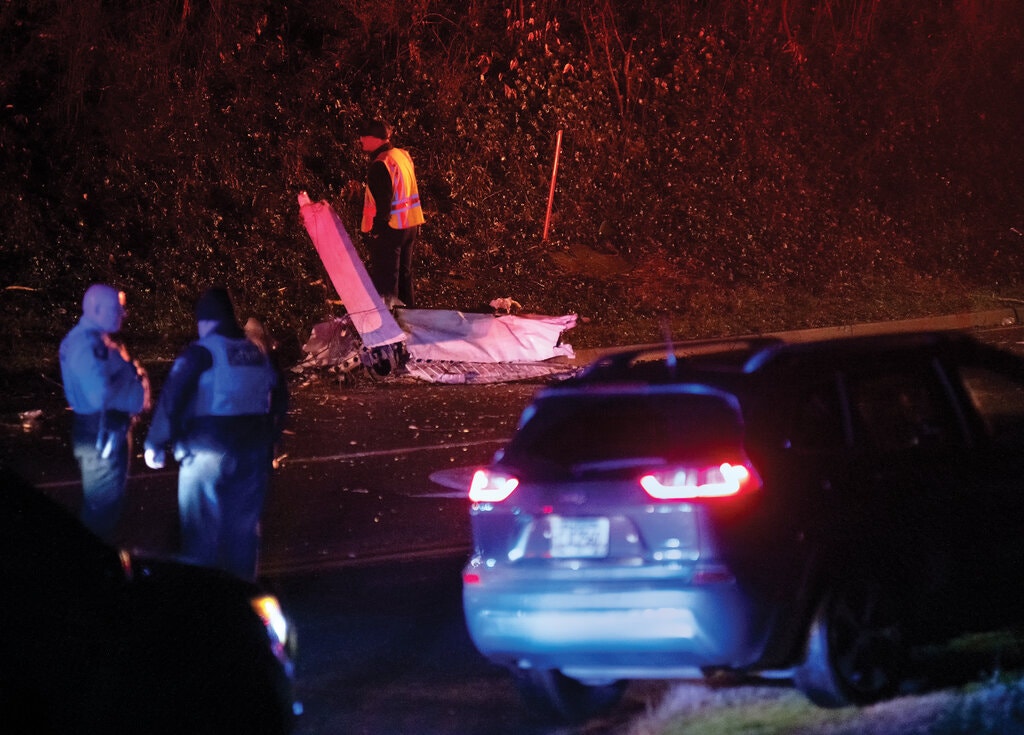 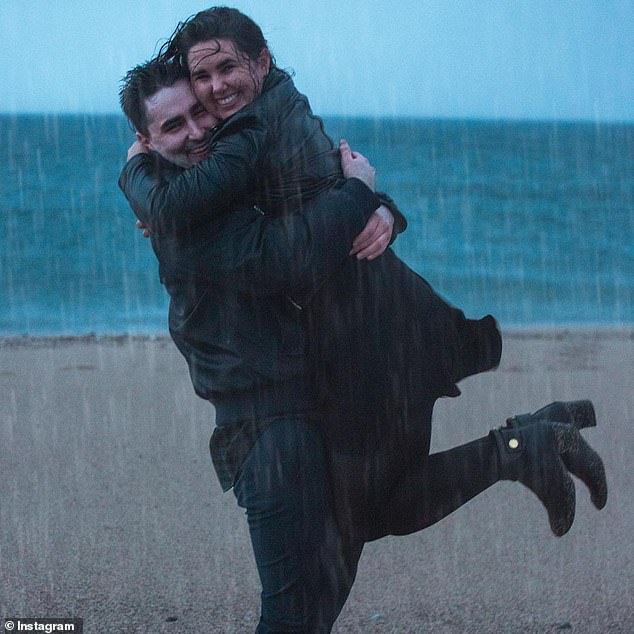 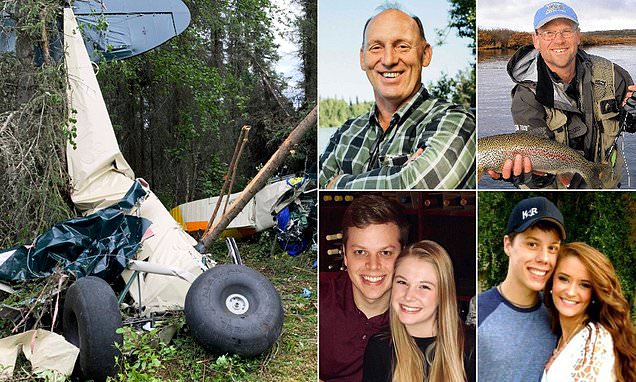 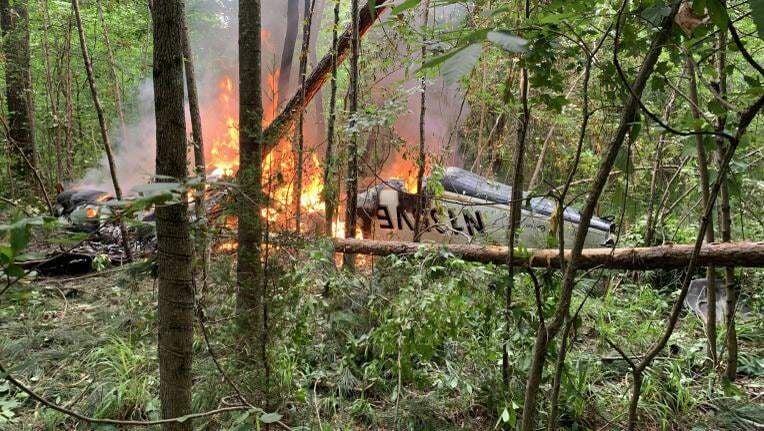 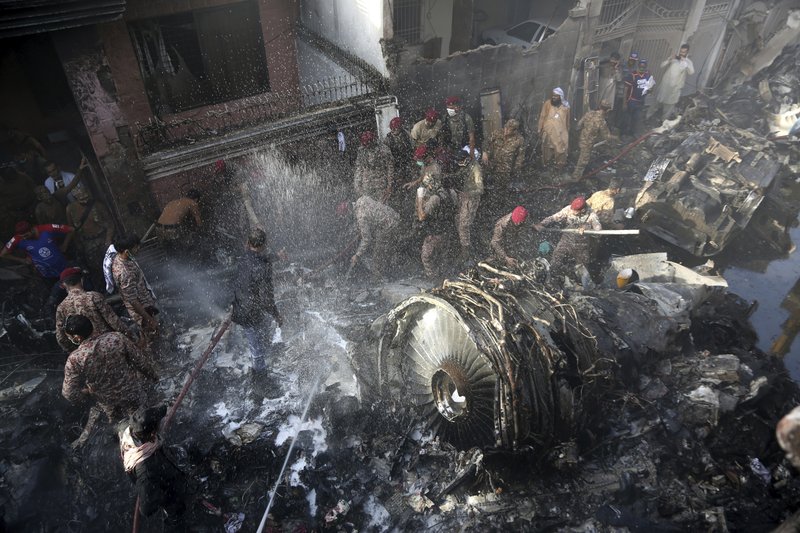