A sleepy village in northern India woke up one morning last week to discover its lone church, still under construction, vandalized; its cross had been removed and replaced with a small statue of a Hindu god.

Just two days later, a 71-year-old nun at a missionary school in eastern India was raped, beaten and left in a pool of blood. The chapel was desecrated — all the money was looted from the safe; the perpetrators even ransacked the fridge, helping themselves to chocolates and cakes.

The two incidents, latest in a spate of attacks on churches and Christians across the country, are prompting people to ask if Christians under siege in India.

Julio Ribeiro, a retired police officer who valiantly fought terrorists in the 80s in northern state of Punjab, believes the answer is yes.

“Today, in my 86th year, I feel threatened, not wanted, reduced to a stranger in my own country,” Ribeiro wrote in a deeply personal op-ed piece in the Indian Express earlier this week.

“Is it coincidence or a well-thought-out plan that the systematic targeting of a small and peaceful community should begin only after the BJP government of Narendra Modi came to power last May?”

Modi, leader of the Hindu national party, was elected in a stunning majority, toppling the long-ruling Nehru-Gandhi dynasty.

For some right-wing — and sometimes violent — Hindu groups allied with Modi’s Bharatiya Janata Party, his win has been viewed as their time to drive an ultra-conservative social and cultural agenda: they have terrorized couples in parks, smashed bars where women have hung out.

They have even opposed inter-religion marriages, especially between Hindus and Muslims.

India’s population of 1.3 billion is estimated to be about 80 per cent Hindu and 14 per cent Muslim. Sikhs, Christians and other religions make up for about 2 per cent each.

For India’s Christians, the first signs of trouble appeared in early December when churches were broken into and vandalized.

But it didn’t stop there.

Right-wing groups then reportedly staged a series of “mass ceremonies” to convert Christians and Muslims to Hinduism. However, there were claims that some had been coerced or cheated into attending.

In February, the leader of one such group said Nobel laureate Mother Teresa’s charity work had a hidden agenda — that she wanted to convert the poor to Christianity.

Subhaas Baighal, a pastor near the city of Ranchi in eastern India, said there is fear among Christians. “It feels like we are being targeted . . . he said in a phone interview. “You want to believe that these are random acts but they are not.”

Others have talked about feeling vulnerable. 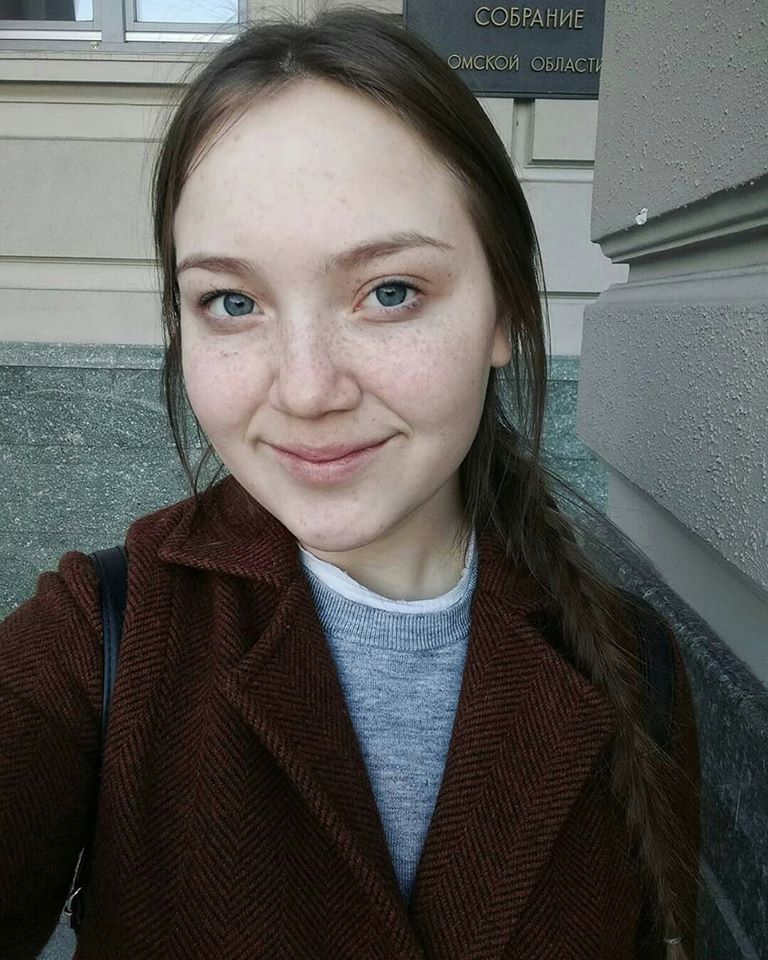 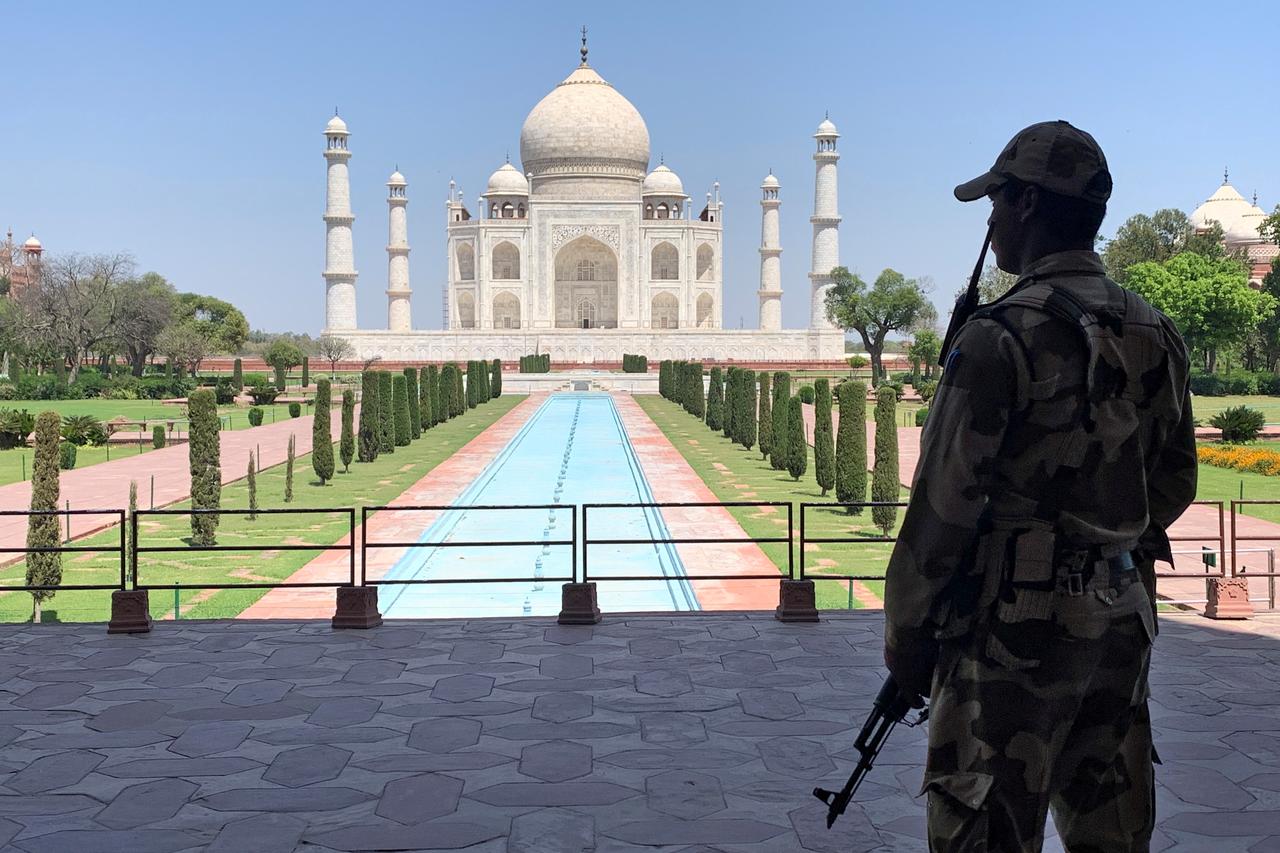 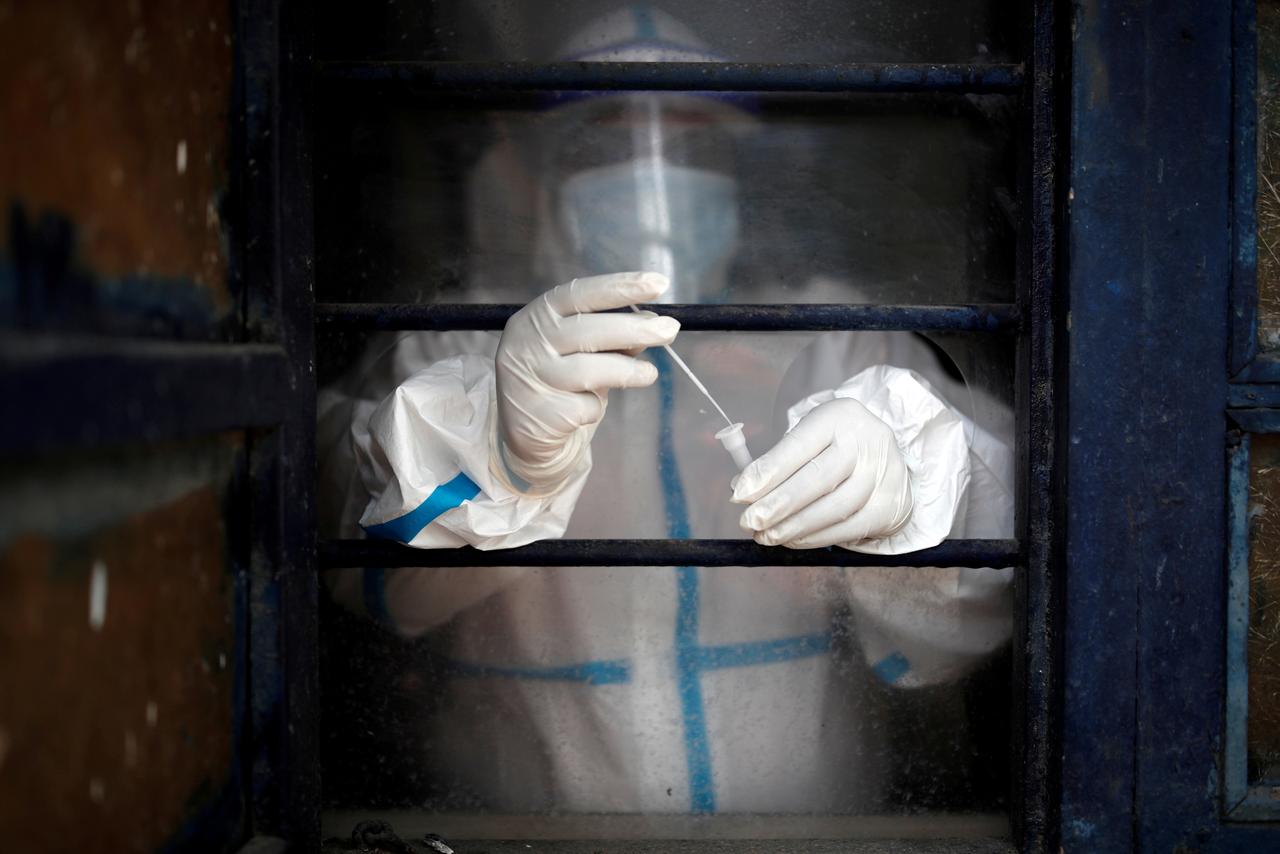