On Saturday, March 7, he will join other civil rights leaders as they listen to President Obama and Bush’s speeches at the Edmund Pettus Bridge to mark the 50th anniversary of the marches from Selma to Montgomery and the signing of the Voting Rights Act of 1965. 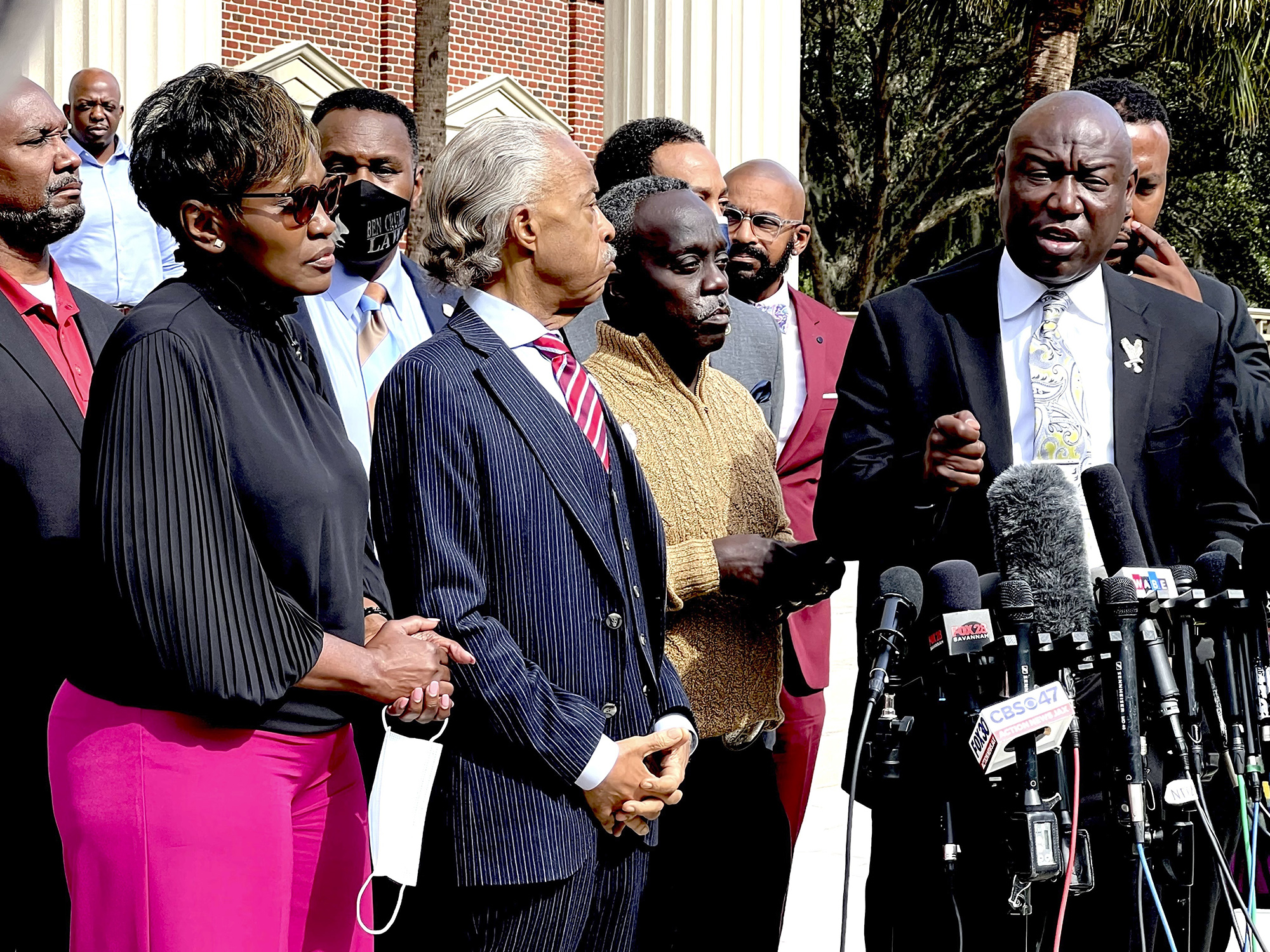