President Obama is all but ending the U.S. military mission to Liberia to fight Ebola next month, as infection rates there fall to near zero.

The number of troops deployed to the West African country, which reached nearly 3,000 in December, will fall to 1,300 this week and decline through March as soldiers head home, according to a U.S. official familiar with the U.S. government efforts. The official declined to be identified because the government is not ready to disclose its plans to the public. The official said the returning troops would be replaced by a force of about 100 for at least the near term.

“They are drawing down gradually with a visible timeline,” Liberian Defense Minister Brownie Samukai said of the U.S. military effort to stop the spread of the deadly virus. Brice de la Vingne, director of operations for Doctors Without Borders, a leading aid group in the fight against Ebola in West Africa, said U.S. forces “are pulling out.”

Neither White House officials nor Maj. Gen. Gary Volesky, commanding troops in Liberia, would comment on any future plans.

In the five months U.S. troops have served in West Africa building clinics, providing medical training and testing for the presence of Ebola in blood and swab samples, there have been no cases of viral infection among servicemembers, a major concern when Obama sent the military in to fight the disease.

It remains unclear, however, how much of a direct role the more than $900 million troop deployment played in the decline of a disease that killed more than 3,700 people in Liberia. Illness rates began to fall precipitously last November, weeks before U.S. troops completed core missions of building clinics and training staff.

The 10 Ebola treatment units built by U.S. forces, along with eight others in Liberia raised with money from the U.S. and other nations, are nearly empty as new Ebola cases have fallen to fewer than one per day.

The Liberian government has chosen to shutter or repurpose four clinics, including one that was built with U.S. money, according to the World Health Organization (WHO).

Samukai said he understands that some level of U.S. civilian and military presence will continue in Liberia as the country transitions from fighting Ebola to rebuilding its healthcare system. “The scaling back doesn’t necessary mean the scaling back of assistance,” he said.

Since the outbreak early last year, nearly 9,000 people have died across the three most stricken nations of Liberia, Sierra Leone and Guinea. But infection rates were falling in Liberia and Sierra Leone and close to stabilizing in Guinea before ticking up in recent days. There were fewer than 100 new cases in one week last month for all three nations combined, the first time that has happened since June, according to the WHO.

Samukai said the presence of U.S. troops had a galvanizing effect on the Ebola response among Liberians. “The American presence was seen in probably more than half the country on a daily basis,” he said. “(It) reinforced the need for everyone to take the situation and their response to Ebola very serious.”

“I will call it a game changer in the way that it helped trigger a bigger response from the international community,” said de la Vingne, the Doctors Without Borders official. He said the mere presence of American troops dissuaded average Liberians from blaming the deaths on a government conspiracy or witchcraft.

“You cannot say that the impact the Americans made was a game changer with respect to the epidemic itself and the direction of infection rates,” de la Vingne said.

What caused the dramatic decline beginning in November remains to be studied, experts say. There is a broad sense Liberians simply became more proactive in guarding against the spread of Ebola, accepting the need to collect and burn bodies and use proper hygiene.

During the worst of the epidemic, villagers in the town of Sinje set aside one of their houses and required visitors from the capital, Monrovia — where the disease was raging in certain neighborhoods — to stay there, isolating them as a precaution whether or not symptoms were present, said the town chief Siafa Perry. Then the house was sprayed down with bleach after the visitor left.

“They knew more and more how to behave and how not to get infected,” de la Vingne said.

Some Countries Have No Coronavirus Vaccines at All 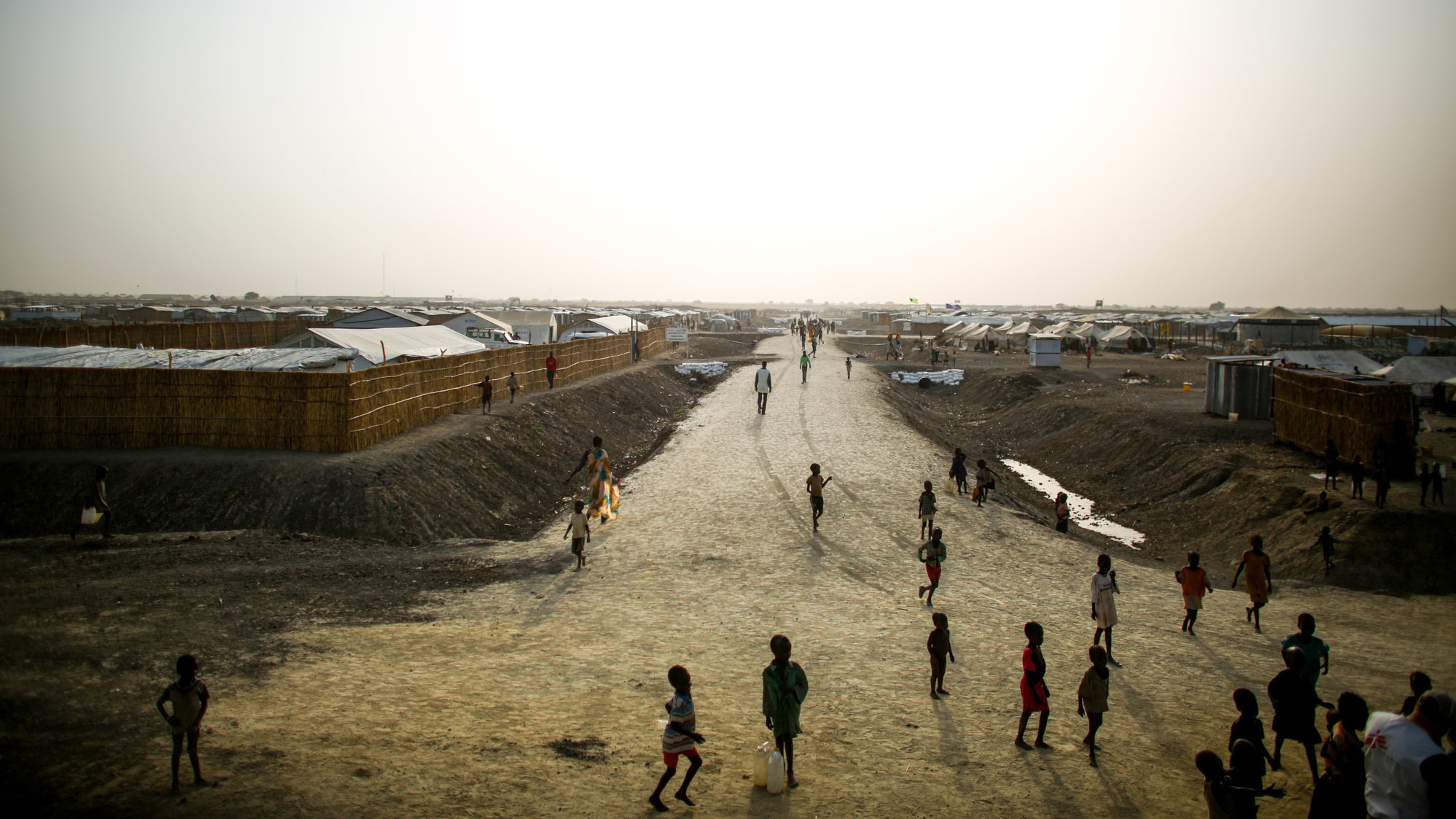 Doctors Without Borders Responds To Charges Of ‘Racism’ From Its Staff