In Hollywood, there are not that many real friendships to be had, but one stands out as being exceptional.

On Monday UsWeekly revealed mega movie producer Tyler Perry – who is responsible for Why Did I Get Married? as well as the Madea film franchise – lent Bobby Brown his private jet so he could fly to the side of his daughter Bobbi Kristina who is in a coma after she was found face down in a bathtub on Saturday.

Also on Monday the family of her mother Whitney Houston released a statement that said the 21-year-old was ‘fighting for her life.’ She is in critical condition in the North Fulton Hospital in Roswell, Georgia.

This doesn’t seem to be the first time Tyler has helped out the Houston family. It was claimed in 2012 that Perry lent his jet when the Grammy winner’s body needed to be moved from Los Angeles to a funeral home in New Jersey.

Whitney was found face down in a bathtub in the Beverly Hilton hotel in 2012. This second incident is just as crushing for the mogul, it was added.

‘Tyler was absolutely shocked by the news,’ the source told the site about the 45-year-old director and producer.

‘He heard the news and immediately offered Bobby Brown a flight in his private jet, which is why they arrived at the hospital together.’

Brown took the private jet from Los Angeles. to Atlanta on Saturday ‘to rush to his daughter’s bedside,’ said an insider.

Another source told UsWeekly that the Madea Family Christmas director was ‘already bound for Atlanta.’

It was added: ‘He called Bobby immediately and offered to take him.’

Perry has felt ‘terrible’ that Bobby is suffering so much, the source added.

‘He’s been working on being a good father himself and I know he feels terrible about this situation,’ the source said.

‘He’s canceling his meetings and calls to be with them.’

Perry has a newborn son with his model girlfriend Gelila Bekele; Aman was born in November.

Perry cast Kristina in his TBS series For Better Or Worse in 2012. ‘That kid has a such a future. She’s such an actor,’ he told The Hollywood Reporter.

‘I’m so proud of her. I’m telling you, as far as she wants to go in the business, she can.’

‘He reached out to Bobbi a few times and they talked, but she was very much living her own life,’ said an insider.

‘He offered her gigs on his shows, where he would have had a closer look at her day to day but she wanted to be with her husband.’

Tyler’s generosity comes after Missy Elliott – who won a whole new fan base performing with Katy Perry at the Super Bowl halftime show on Sunday – tweeted she was praying for the Bodyguard star’s daughter.

‘Still Praying 4 Bobbi Kristina I see sum ppl making jokes She lost her mom thats tougher than u may think 2 deal with,’ the 43-year-old rapper tweeted before hitting the football stadium in Arizona. 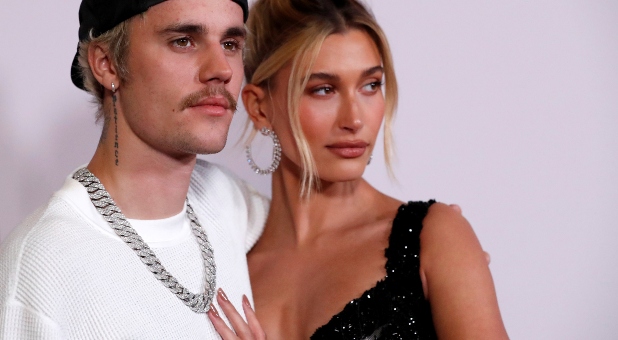 Letitia Wright Says ‘God Will Still be Praised’ After Calling Out Media Outlets for Cutting Remarks Giving God the Glory for Her Success in...