Evangelicals’ favorite rapper is so successful, Billboard has changed how it ranks Christian music.

Throughout his career, Lecrae has resisted the label of Christian rapper, instead considering himself “a rapper who happens to be Christian.” Following his success in 2014, when he dominated the Gospel rankings, the music industry may finally be changing the way they view Lecrae and other Christian hip-hop stars.

After his album Anomaly rose to No. 1 in the country, Atlanta-based Lecrae scored his first Grammy nomination in the rap category. He’s up against Eminem, Drake, Childish Gambino, and Kendrick Lamar for best rap performance.

Previously nominated for best rock Gospel album in 2011 and the winner of best Gospel album in 2013, the 35-year-old tweeted that he was honored to be recognized in the rap category for “All I Need Is You,” a song about his wife. (Lecrae, who will attend Sunday’s award show, is also nominated for best contemporary Christian music performance/song for his song “Messengers,” featuring the Christian band For King & Country, and for best Gospel performance/song for his collaboration on Erica Campbell’s song “Help.”)

2014 is the final year that most Christian rap/hip-hop songs and albums, like Lecrae’s releases, will be broadly eligible for Billboard’s Gospel charts. After soliciting feedback from the industry throughout the year, Billboard has discontinued categorizing most Christian rap and hip-hop titles for our Gospel Albums, Gospel Digital Songs, Hot Gospel Songs and Gospel Streaming charts. 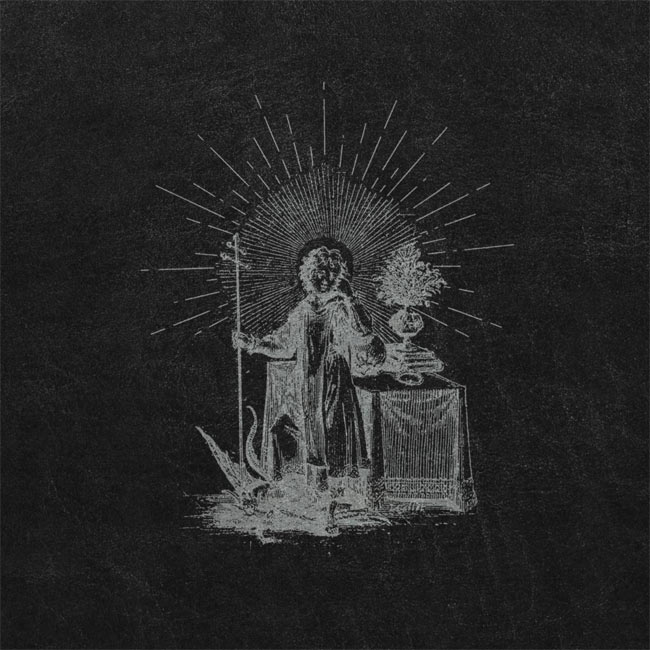 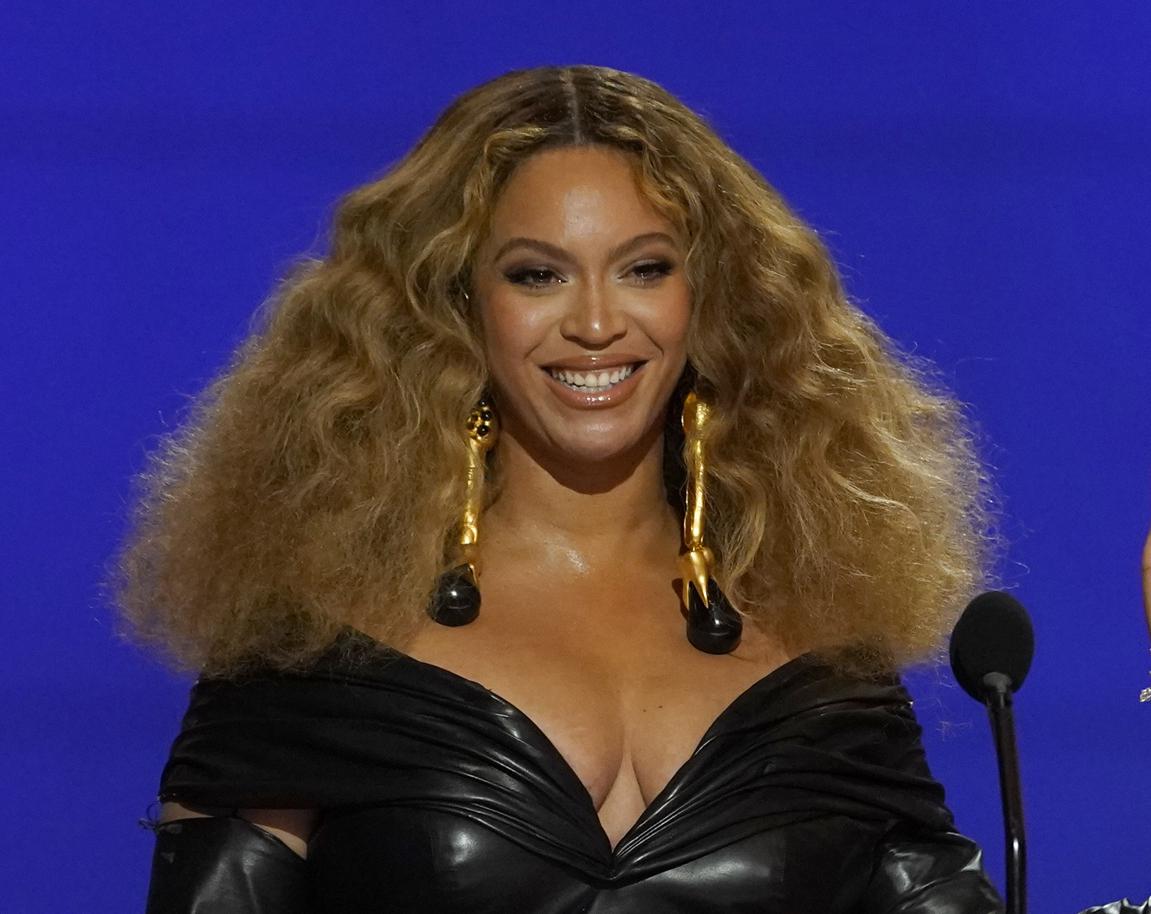