While it’s been a routine, rainy day in Seattle, those over in southeastern Washington and northeastern Oregon have had a strange phenomenon: A dirty, milky rain.

Several reports have come in from Spokane, Walla Walla, Pendleton — and really across much of that region. The rain has left a dirty residue on cars and has flooded social media over there with people wondering what is causing the odd rain.

So far, the official cause remains a mystery, but officials with the National Weather Service offices in Spokane and Pendleton are looking into it.

The Walla Walla emergency management office posted photos of their area, which show much more of an ashen look to their rain. Their office suggests it all could be ash washing out from an eruption of Volcano Shiveluch in Kamchatka Krai, Russia. Their office says it spewed an ash plume to about the 22,000-foot level in late January and has deposited ash in a widespread area across parts of the Northwest. 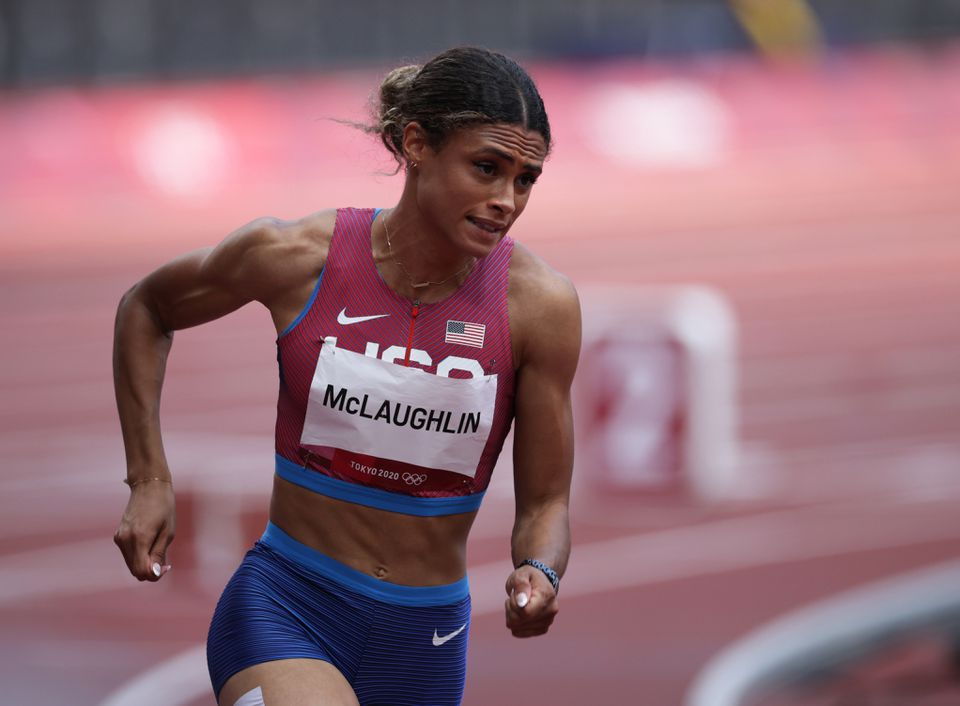