1. An Israeli TV station has reported that Saudi Arabia is prepared to let Israeli fighter jets use its airspace if it proves necessary to attack Iran’s nuclear program, highlighting growing ties in the shadow of Tehran’s nuclear drive.

2. Warring parties in Ukraine took a major stride toward quelling unrest in the country’s east on Thursday with the declared start of a supervised withdrawal of heavy weapons from the front line.

3. At the end of last summer came news of a bizarre occurrence no one could explain. It was a massive crater that just one day showed up. But the Siberian crater wasn’t alone. There were two more, ratcheting up the tension in a drama that hit its climax as a probable explanation surfaced.

4. US intelligence agencies have placed cyber attacks from foreign governments and criminals at the top of their list of threats to the country.

5. Libya’s internationally recognised premier threatened new air strikes with Egypt against the Islamic State group in his country, warning on Friday that the jihadists were poised to widen their presence there.

The prophetic passage of Scripture we are looking at today is Numbers 24:12-14 which reads: “And Balaam said unto Balak, Spake I not also to thy messengers which thou sentest unto me, saying, If Balak would give me his house full of silver and gold, I cannot go beyond the commandment of the Lord, to do either good or bad of mine own mind; but what the Lord saith, that will I speak? And now, behold, I go unto my people: come therefore, and I will advertise thee what this people shall do to thy people in the latter days.”

If you are not ready for the return of Jesus Christ, may I encourage you to get ready today by receiving Him as your Savior. First, accept the fact that you are a sinner, and that you have broken God’s law. The Bible says in Romans 3:23: “For all have sinned and come short of the glory of God.” Second, accept the fact that there is a penalty for sin. The Bible states in Romans 6:23: “For the wages of sin is death…” Third, accept the fact that you are on the road to hell. Jesus Christ said in Matthew 10:28: “And fear not them which kill the body, but are not able to kill the soul: but rather fear him which is able to destroy both soul and body in hell.” Also, the Bible states in Revelation 21:8: “But the fearful, and unbelieving, and the abominable, and murderers, and whoremongers and sorcerers, and idolaters, and all liars, shall have their part in the lake which burneth with fire and brimstone: which is the second death.” Now this is bad news, but here’s the good news. Jesus Christ said in John 3:16: “For God so loved the world, that he gave his only begotten Son, that whosoever believeth in him should not perish, but have everlasting life.” Just believe in your heart that Jesus Christ died for your sins, was buried, and rose from the dead by the power of God for you so that you can live eternally with Him. Pray and ask Him to come into your heart today, and He will. Romans 10:13 says, “For whosoever shall call upon the name of the Lord shall be saved.” 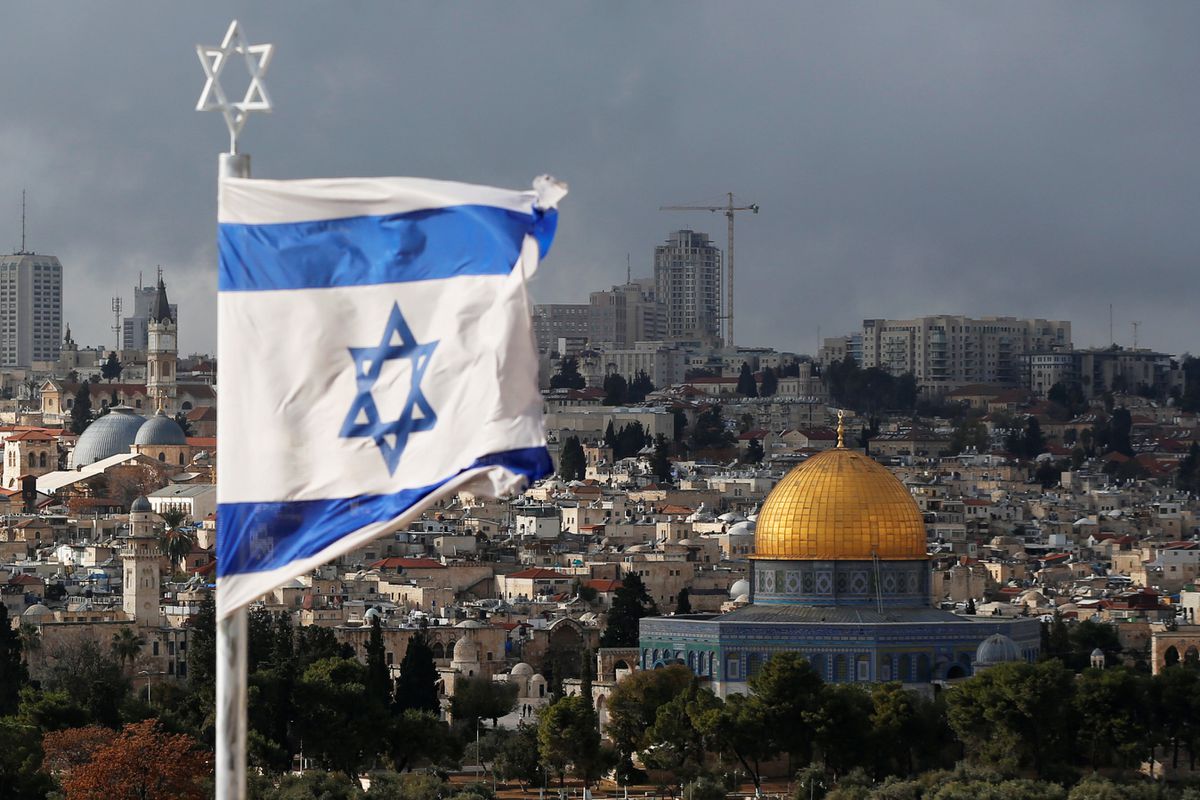 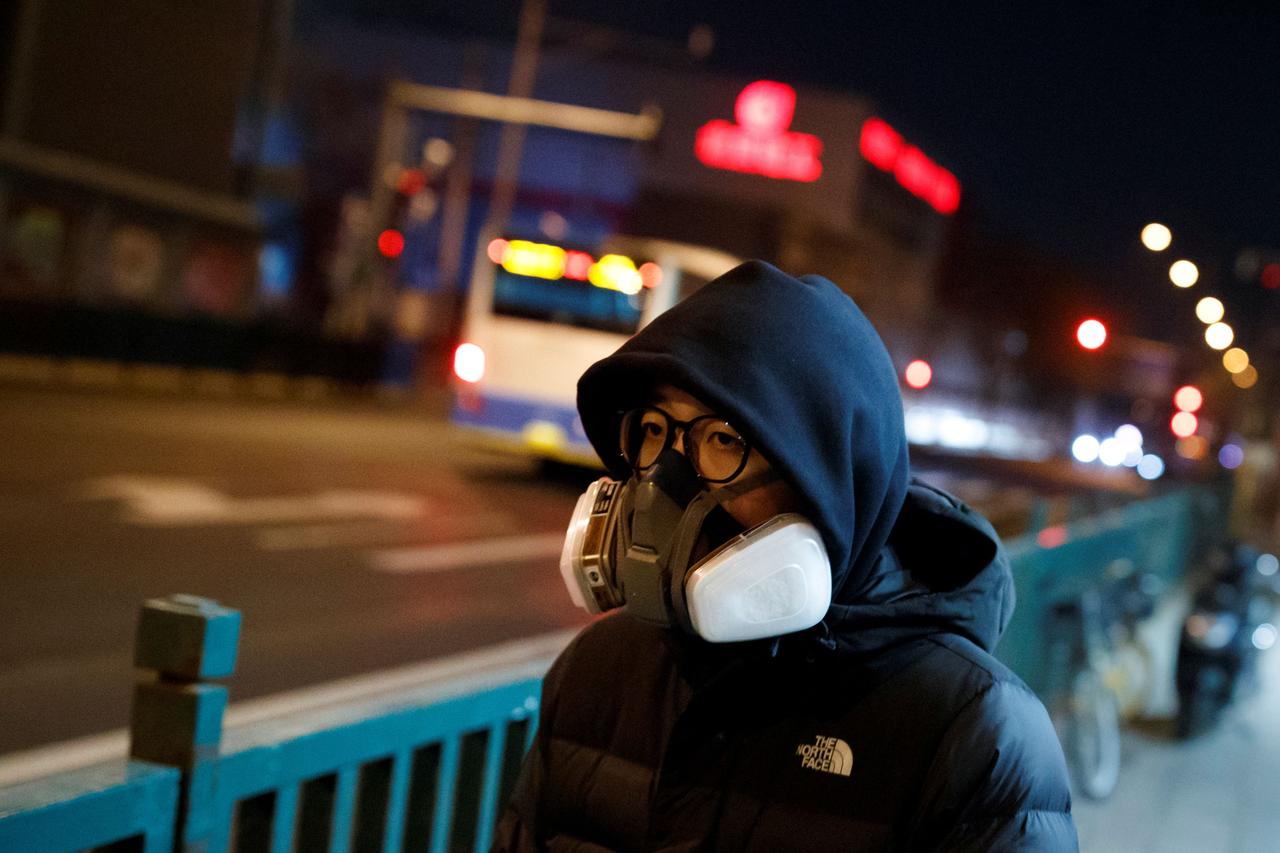 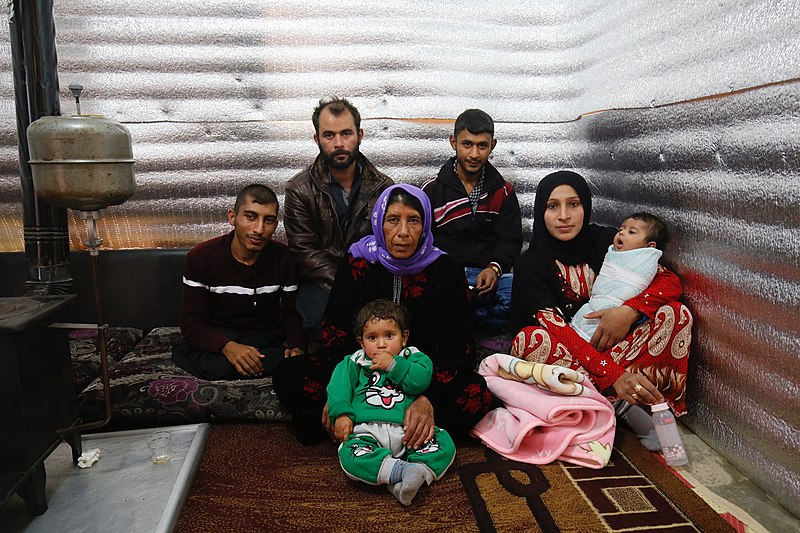