The millions of people using dating apps on company smartphones could be exposing themselves and their employers to hacking, spying and theft, according to a study by International Business Machines Corp.

IBM did not name the vulnerable apps but said it had alerted the app publishers to problems.

Dating apps have become hugely popular in the past few years due to their instant messaging, photo and geolocation services. About 31 million Americans have used a dating site or app, according to a 2013 Pew Research Center study.

IBM found employees used vulnerable dating apps in nearly 50 percent of the companies sampled for its research. Using the same phone for work and play, a phenomenon known as “bring your own device,” or BYOD, means users and their employers are both open to potential cyberattacks.

“The trouble with BYOD is that, if not managed properly, the organizations might be leaking sensitive corporate data via employee-owned devices,” said the IBM report.

IBM said the problem is that people on dating apps let their guard down and are not as sensitive to potential security problems as they might be on email or websites. 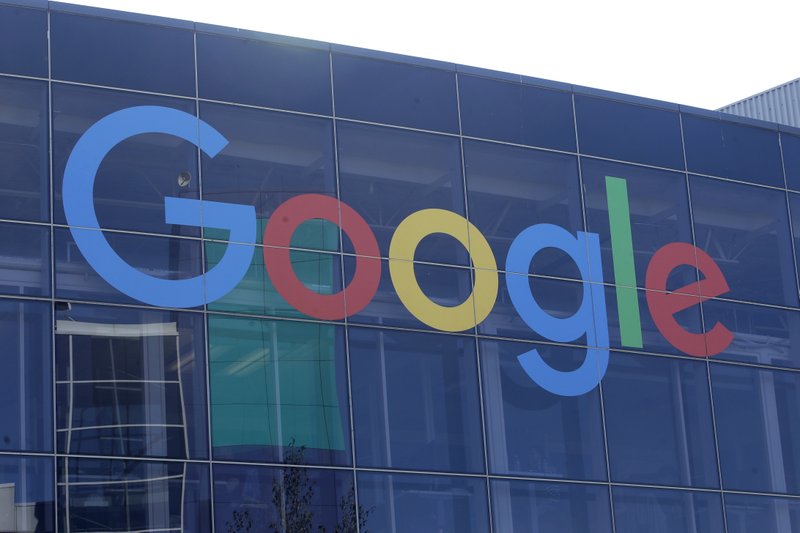 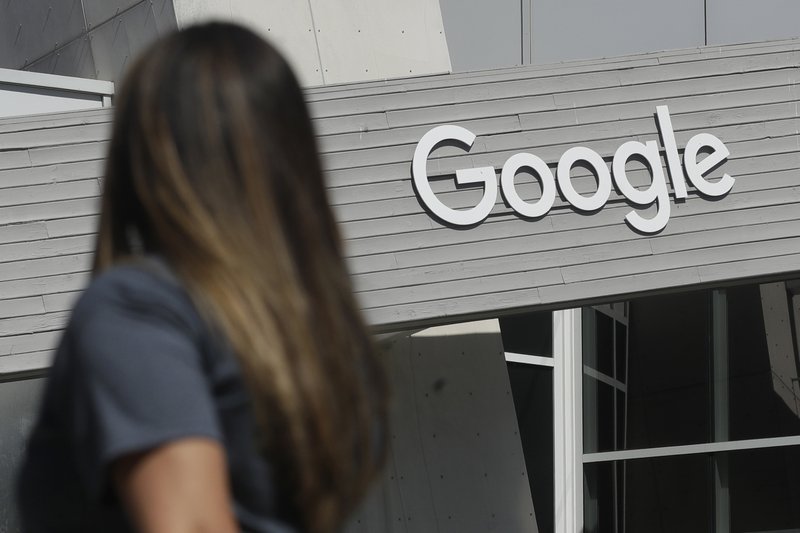