In the midst of the typical theatrics surrounding the 2015 Grammys, few may remember that Christian rapper LeCrae Moore was nominated in the category of Best Rap Performance (for All I Need is You) alongside mainstream industry heavyweights like Kendrick Lamar and Eminem.

Although Lamar won, Moore’s nomination was a milestone in the development of Contemporary Christian Music (CCM), which has undoubtedly come a long way since the 1960s’ folk tunes of the Jesus Movement. The explosion in talent, variety and production quality in CCM raises the possibility of similar success with other art forms. Might we see a Christian film nominated for an Oscar or a Golden Globe sometime in the future?

Filmmaking has historically been the territory of glamorous and highly secularized Hollywood. But like CCM, Christian filmmaking has been growing steadily, largely outside of Los Angeles.

And like CCM, many Christian filmmakers are hoping to break past the niche audience of faithful church goers to reach those who might not otherwise hear the Christian message.

“Christian movies have historically meant very bad movies,” Canadian filmmaker Paul Lalonde told The Huffington Post, “and I can say that as a guy who made some of them. You were just preaching to the choir, which was great, because the choir loved them and we were having fun doing them. But they never really broke beyond the Christian audience, and that was something I always wanted to do.”

Many hailed 2014 as the Year of the Christian Film, since several high-profile movies were written and produced by Christians or based on biblical stories. These included God’s Not Dead, Heaven Is for Real, Left Behind, Exodus: Gods and Kings and Noah. The latter two were produced with enormous budgets by mainstream studios. Noah, directed by Darren Aronofsky, boasted an A-list cast, a production budget of $125 million and was distributed by Paramount.

It made no apologies about deviating significantly not just from the details of the biblical narrative, but from its message as well.

Exodus: Gods and Kings, directed by Ridley Scott, cost $140 million. It portrayed God as whiny child and Moses as mentally ill. Both directors were quite public about their contempt for the source material, with Aronofsky proudly declaring Noah the “least biblical film ever made,” and Scott calling religion the biggest source of evil in the world. Grossing just over $101 and $64 million domestically, both Noah and Exodus might have enjoyed more box office success if they had welcomed Christian audiences rather than alienating them.

By contrast, God’s Not Dead, Heaven Is for Real and Left Behind were made by Christian studios.

SOURCE: Charisma News
Harry R. Jackson Jr. is senior pastor of 3,000-member Hope Christian Church in the nation’s capital. Jackson, who earned an MBA from Harvard, is a best-selling author and popular conference speaker. He leads the High-Impact Leadership Coalition. 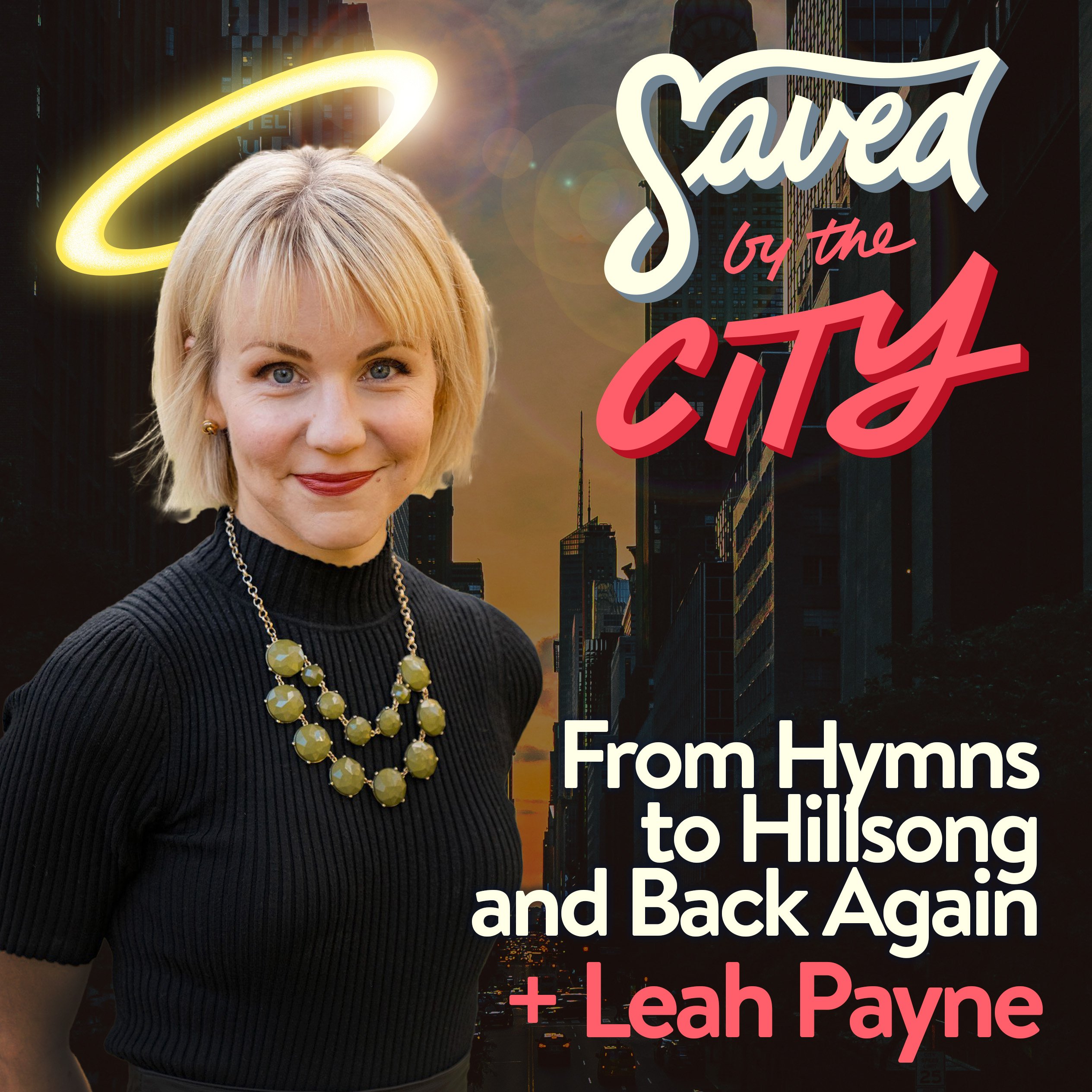 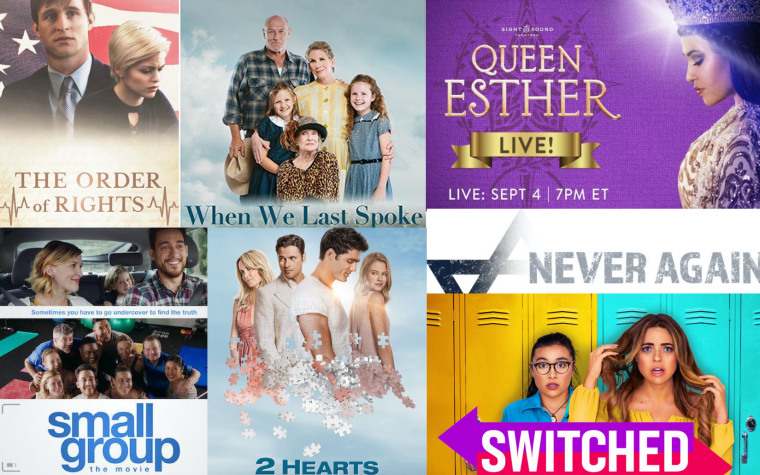