When Alabama state police and local law enforcement swarmed over peaceful civil rights marchers in Alabama in March 1965, the clubbing of a friend spurred seminary student Dick Dickinson to leave San Francisco to join the marchers.

During an interview this week, Dickinson recalled the turbulent, dangerous days in and around Selma, Ala., and what led to his participation in the 54-mile, five-day march in March 1965 from Selma to Montgomery, the capital of Alabama. It was a huge moment in the civil rights movement when Martin Luther King Jr. addressed the crowd.

Dickinson is pastor emeritus at the First Congregational United Church of Christ in Topeka.

While a minister in Nashville in 1960, Dickinson had worked on the sit-in movement to desegregate local lunch counters. He became a close friend of John Lewis, an African-American student who went on to become a congressman from Georgia. (Dickinson was fired by a Nashville church for his work in the sit-in movement.)

Five years later, Dickinson was a seminary student in San Francisco, and Lewis was among the leaders of the marches in Selma. In the first march on March 7, voting rights marchers were clubbed and tear-gassed by state and local police when they crossed the Edmund Pettus Bridge and refused to disperse.

Police mounted on horses pursued marchers, clubbing them. Among those clubbed was Lewis.

Called “Bloody Sunday,” the televised beating of marchers drew national attention, and more marchers traveled to Alabama from across America.

Dickinson was one of them. 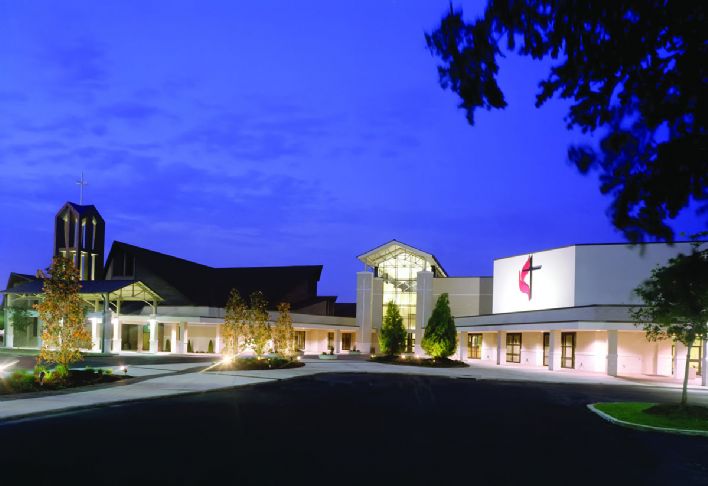 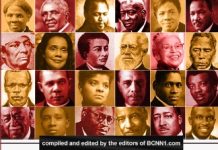