The musician and entrepreneur known as will.i.am said he once mistakenly pocket-dialed Al Gore.

“He was like, ‘Will, are you working out or what?'” the seven-time Grammy Award winner, told USA TODAY on Thursday, recalling a conversation with the former vice president several years ago.

The Black Eyed Peas co-founder and frontman — his full legal name is William Adams — spoke while sitting in a side room of a plush hotel in the Swiss ski resort of Davos. Visible on his wrist was one of the sleek Puls smartwatch-type devices that he launched last year.

Will, 39, is appearing at the annual meeting of the World Economic Forum this week to talk about how technology can provide what he called a “new way of learning” as well as new skill sets and opportunities for communities and populations traditionally under-served by entrepreneurs.

In particular, he wants more young people from under-privileged backgrounds to aspire to be entrepreneurs, and to help accelerate that process.

“Technology is a multitrillion-dollar industry if you take telecoms, hardware and software and couple it all together, and annually it (represents) gobs and gobs of money. But for some reason, kids in inner cities and even in good neighborhoods don’t dream down that avenue by default,” he said.

“It’s not like any of them ever wake up in the morning and say, ‘Man, I’m going to get my Michael Dell on,'” he added, referring to the Texan-born entrepreneur and founder of the computer firm Dell.

“Why aren’t kids wanting to go that route? Why don’t they try to Bill Gates it and think, ‘If I come close at least I’m still cool,'” he said. Gate is the noted billionaire and software mogul who started Microsoft and now spends the majority of his time on philanthropic activities.

“Role models,” he said. “That’s why. There’s no one they can relate to. Let’s take football,” he said, continuing to elaborate.

“If someone asks (someone from the inner city) what they want to be when they grow up, they’re going to say, ‘I want to be a running back.’ Now, that’s an eight-year career or something, and no one every really sees your face. And yet you have kids every day trying to be a running back. There’s no one practicing coding in the hood,” he said. 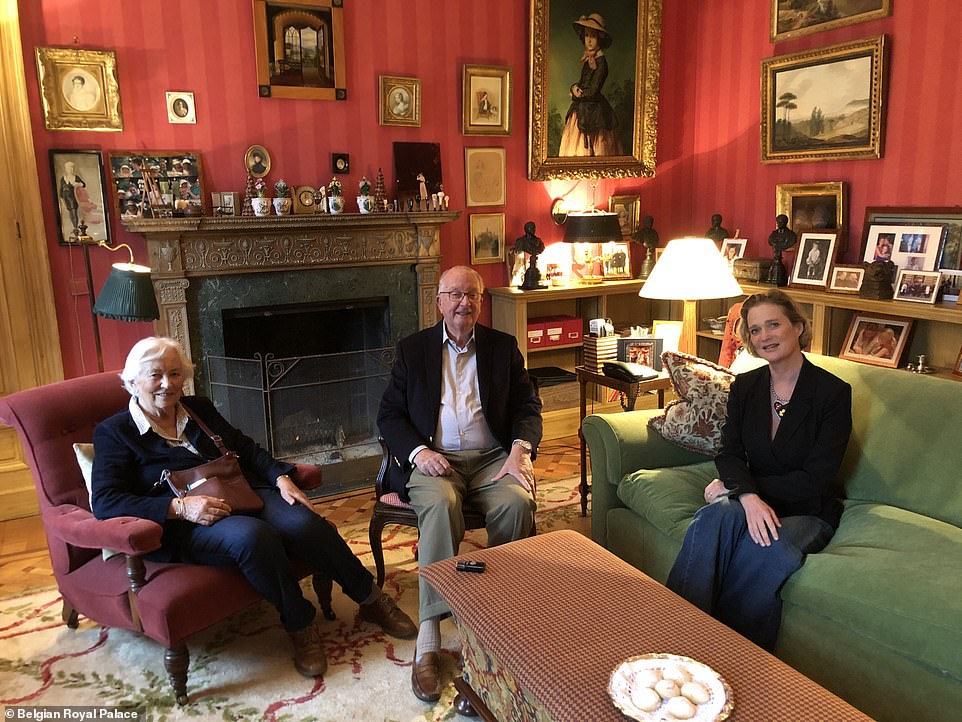 Jim Denison on The Power of the Unchanging God 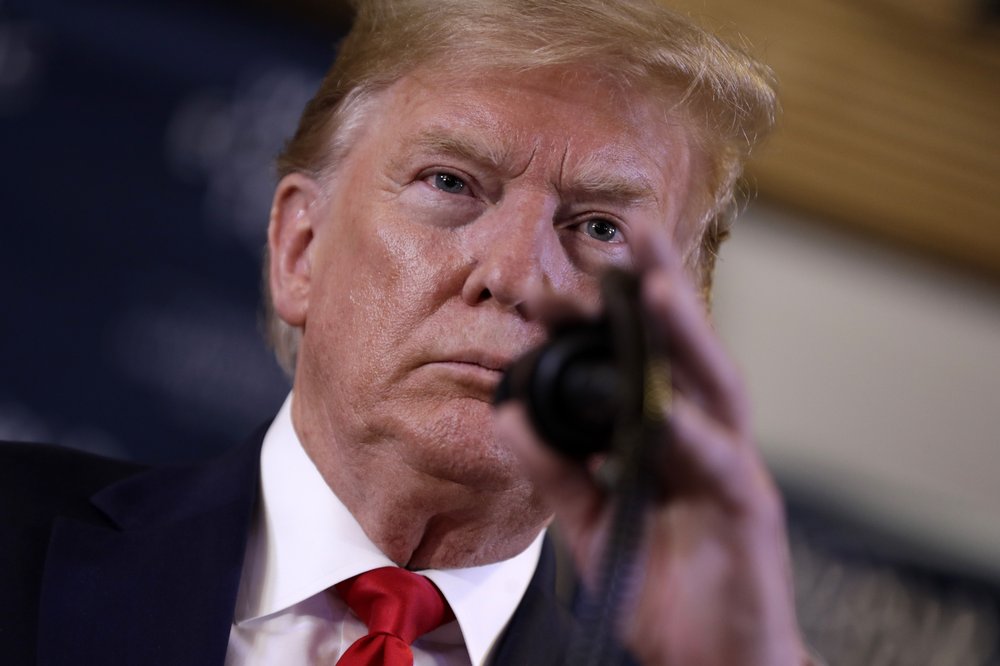