An Uber driver was charged with rape, kidnapping and criminal intimidation in a New Delhi court Tuesday. A 25-year-old woman accused the driver, Shiv Kumar Yadav, of assaulting her during a ride to her home Dec. 5. The case is set to begin Thursday as part of a new fast-track court system in India meant to expedite certain cases.

Uber, a car-on-demand app service that is growing rapidly around the world, may still be held liable for the alleged assault, police officials in New Delhi said. The company could face criminal charges for not properly disclosing safety issues with its service. Uber was banned in New Delhi shortly after the assault accusations came to light. 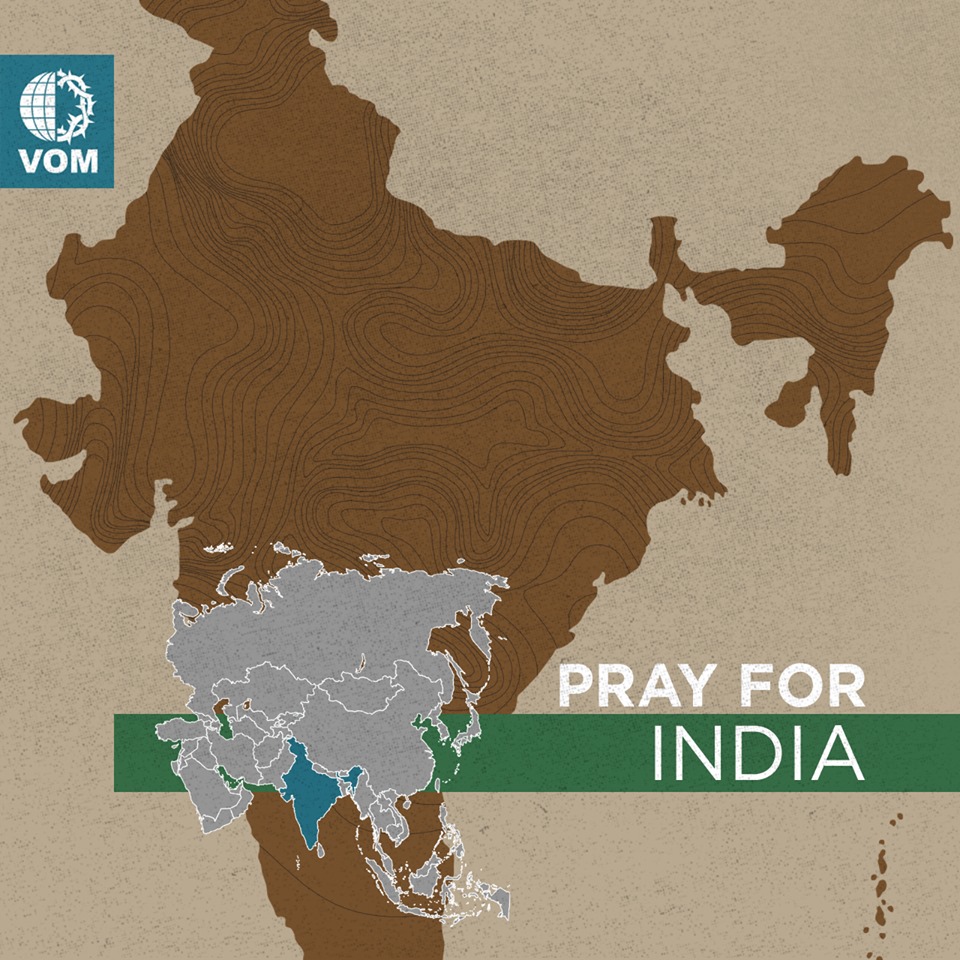