Mexican research group the Citizen Council for Public Security and Criminal Justice has released its annual study of the world’s most dangerous cities, and Latin America has once again topped the list, with 43 of the 50 located in the region, and 19 of them located in Brazil alone.

Central America remains the violence capital of the world, with San Pedro Sula, Honduras, taking the number one spot for the fourth consecutive year. Caracas, Venezuela — which has experienced a spike in murder rates under socialist President Nicolás Maduro — continues to be the second most violent city in the world. Acapulco, Mexico rounded out the top three.

The report considers only cities that are not classified as currently active war zones — hence the absence of locations known to be the sites of mass violence, including Islamic State-held cities in Iraq and Syria. Also absent from the list are locations like Pyongyang, North Korea, for which there is no trustworthy public information on crime rates.

Brazil has seen a significant increase in violent crime in the last year. Three of the cities in Brazil on the list are new to it, and a number of those appearing served as host cities for the 2014 World Cup, including Manaus and Fortaleza. Given Brazil’s status as a host for the 2016 Summer Olympic Games, many are concerned that rising crime rates could damage the event. José Antonio Ortega Sánchez, the president of the Council, warned officials to directly target crime as a potential threat to the games. “If the Brazilian government doesn’t wake up to confront the problem, reduce levels of impunity and corruption,” he stated, “then they are going to have a very serious problem.” 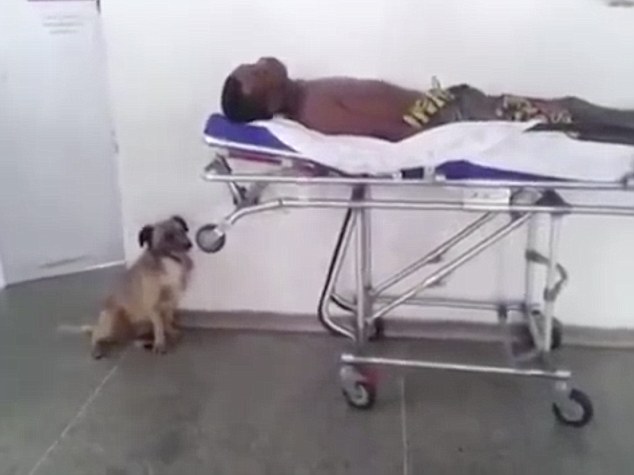