At least nine potential Republican presidential contenders gathered Saturday in Iowa for the first cattle call of 2016. The inaugural Iowa Freedom Summit is hosted by Rep. Steve King, a conservative known for his hard-line stances against illegal immigration, and the conservative non-profit group Citizens United.

“Do you believe that the next president of the United States is going to be speaking to you today?” King asked attendees who erupted in applause. “As do I.”

“If you choose to not attend, you really don’t know how Iowans will take that,” Citizens United President David Bossie told The Des Moines Register.

The Iowa forum highlights the influence social conservatives play in the Iowa caucuses, which is fertile ground for speakers like author Ben Carson, Gov. Rick Perry of Texas, former senator Rick Santorum, Cruz, former Alaska governor Sarah Palin and former governor Mike Huckabee. Palin told The Washington Post on Friday that she is mulling a bid. “You can absolutely say that I am seriously interested,” Palin said.

Cruz blended tales of his faith, recalling his father’s conversion to Christianity, with a political call to arms. “We are looking to build a grassroots army,” he said, using the platform to ask supporters to sign up for cell phone alerts from his political camp.

“Together, we need to reassemble the Reagan coalition,” he said, adding that the party has to expand its appeal to include evangelicals, libertarians, women, Reagan Democrats, and young people.

Santorum said that Republicans have to move beyond criticizing Obama if they want to expand the party’s appeal. “Look for that message that can bring us together,” Santorum said, “Because as good as it feels to hear the bad stuff, as good as it feels to beat up on the other side for what they’ve done to this country—and it’s been substantial—that pointing the finger and blaming somebody doesn’t win us the arguments.”

Santorum also received applause when he noted that he and his wife, Karen, home-schooled their children. As of 2013, approximately 30,000 Iowa children are home-schooled, and their families were an anchor of support for Santorum’s 2012 bid.

The summit will also test the appeal of potential candidates like Gov. Chris Christie of New Jersey, Gov. Scott Walker of Wisconsin and former business executive Carly Fiorina, who may be viewed as more moderate GOP candidates among Iowa base voters. Christie speaks later in the day. 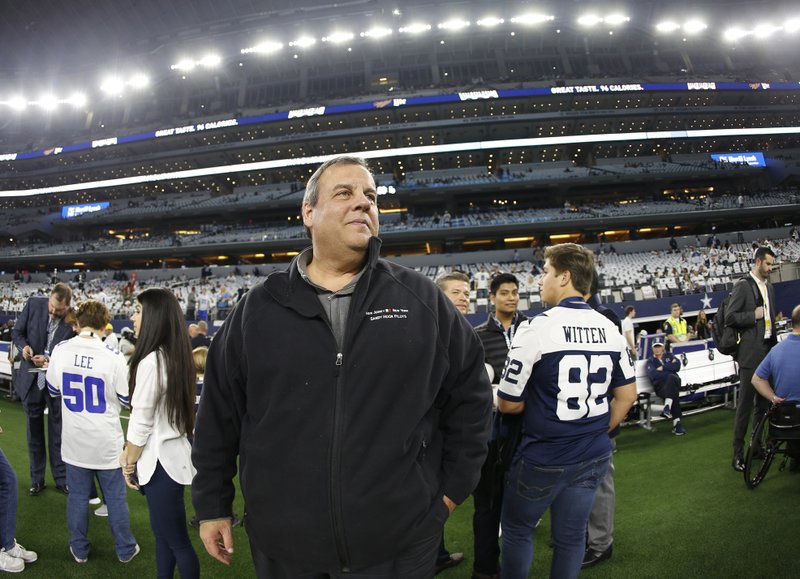 Chris Christie Says Trump Should Be Impeached: If Inciting an Insurrectionist Mob Isn’t Impeachable, ‘I Don’t Know What’ Is

Franklin Graham Says ‘I Tend to Believe’ President Trump When He Says 2020 Election Was Rigged Because ‘He Has a Track Record of Being...