Pope Francis said Monday that he has added New York and Washington to his fall trip to the United States, which already includes Philadelphia.

The confirmation came in an in-flight news conference after he left the Philippines, the Associated Press reported.

Under plans being discussed, the pontiff would arrive in Washington the evening of Sept. 22 and travel to New York two days later, Archbishop Bernardito Auza, one of the organizers, told Catholic News Agency. In D.C., he would visit the White House and celebrate Mass at Washington’s Basilica of the National Shrine of the Immaculate Conception on Sept. 23. The next morning he would address Congress.

His New York itinerary includes a Sept. 25 address to the United Nations and possibly a stop at Ground Zero, according to the report Sunday that was picked up by other news organizations.

From there he would travel to Philadelphia for a major rally for families before leaving Sept. 27. That stop was confirmed last year.

The Vatican’s spokesman, the Rev. Federico Lombardi, said all plans were “provisional and that nothing has been decided.”

Francis told reporters he would have loved to have crossed the Mexican border to enter the United States, calling it a “beautiful thing, as a sign of brotherhood and of help to the immigrants.”

“But you know that going to Mexico without going to visit the Madonna (of Guadalupe) would be a drama. A war could break out!” he said, laughing. He vowed to visit Mexico in the future. 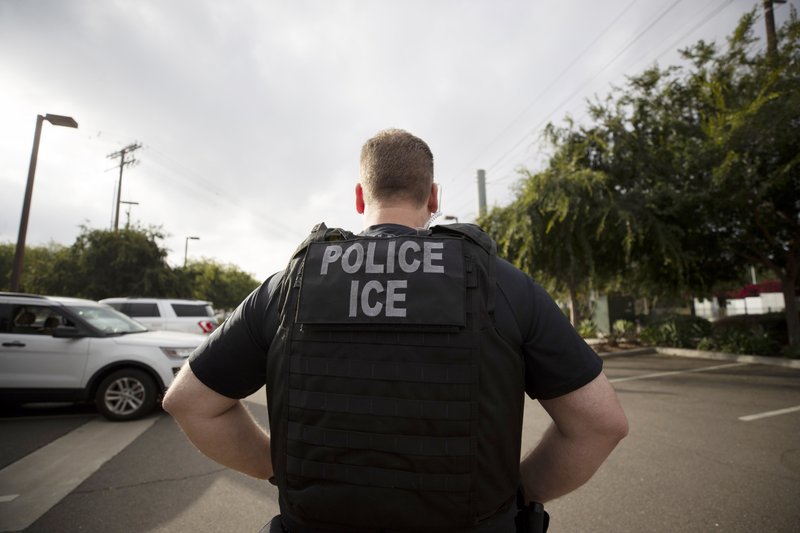 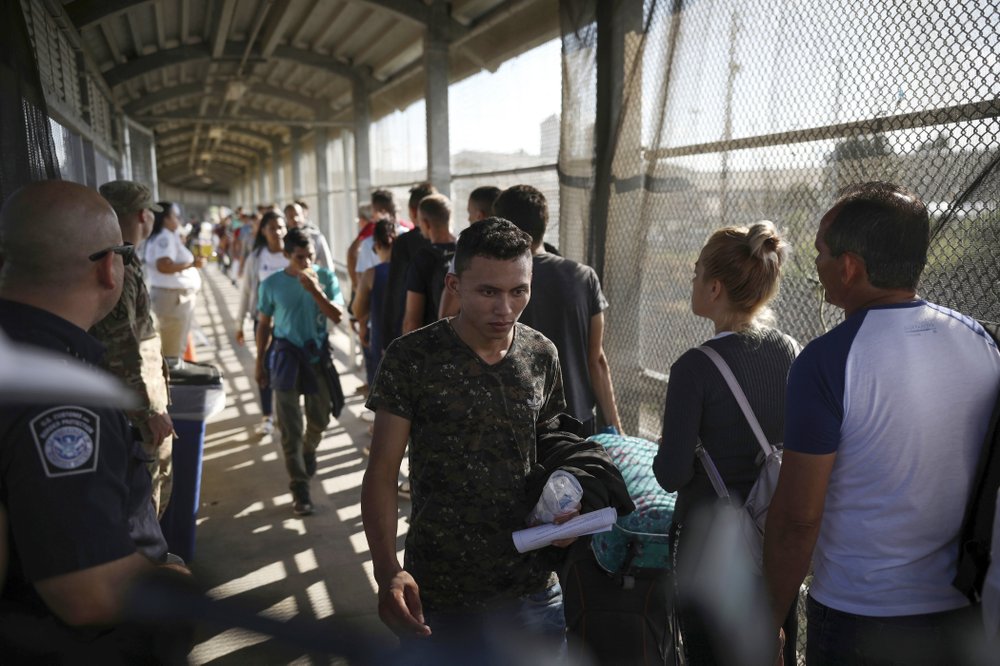 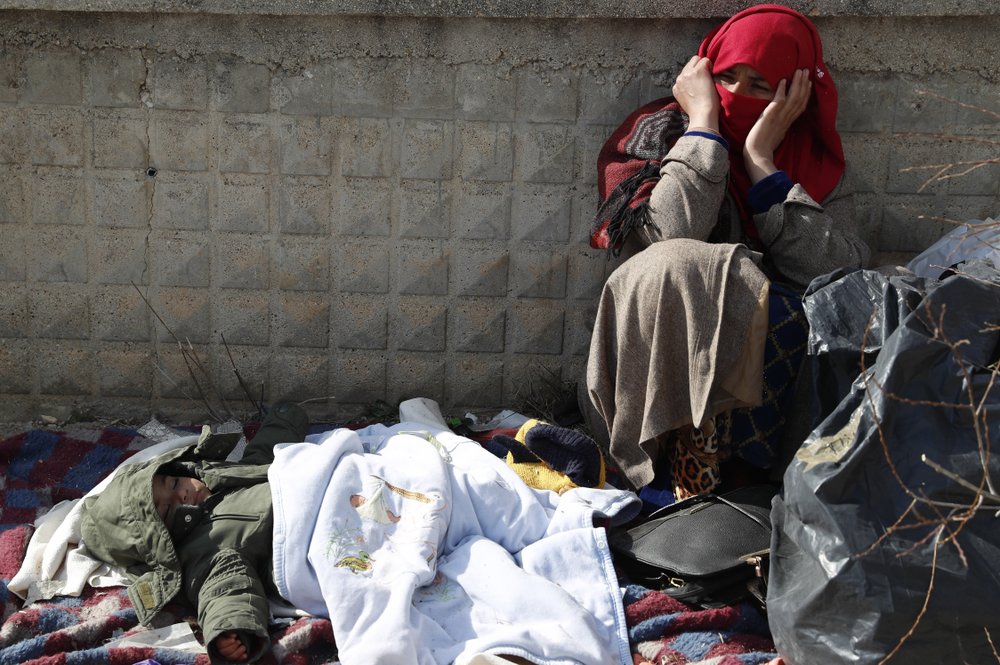